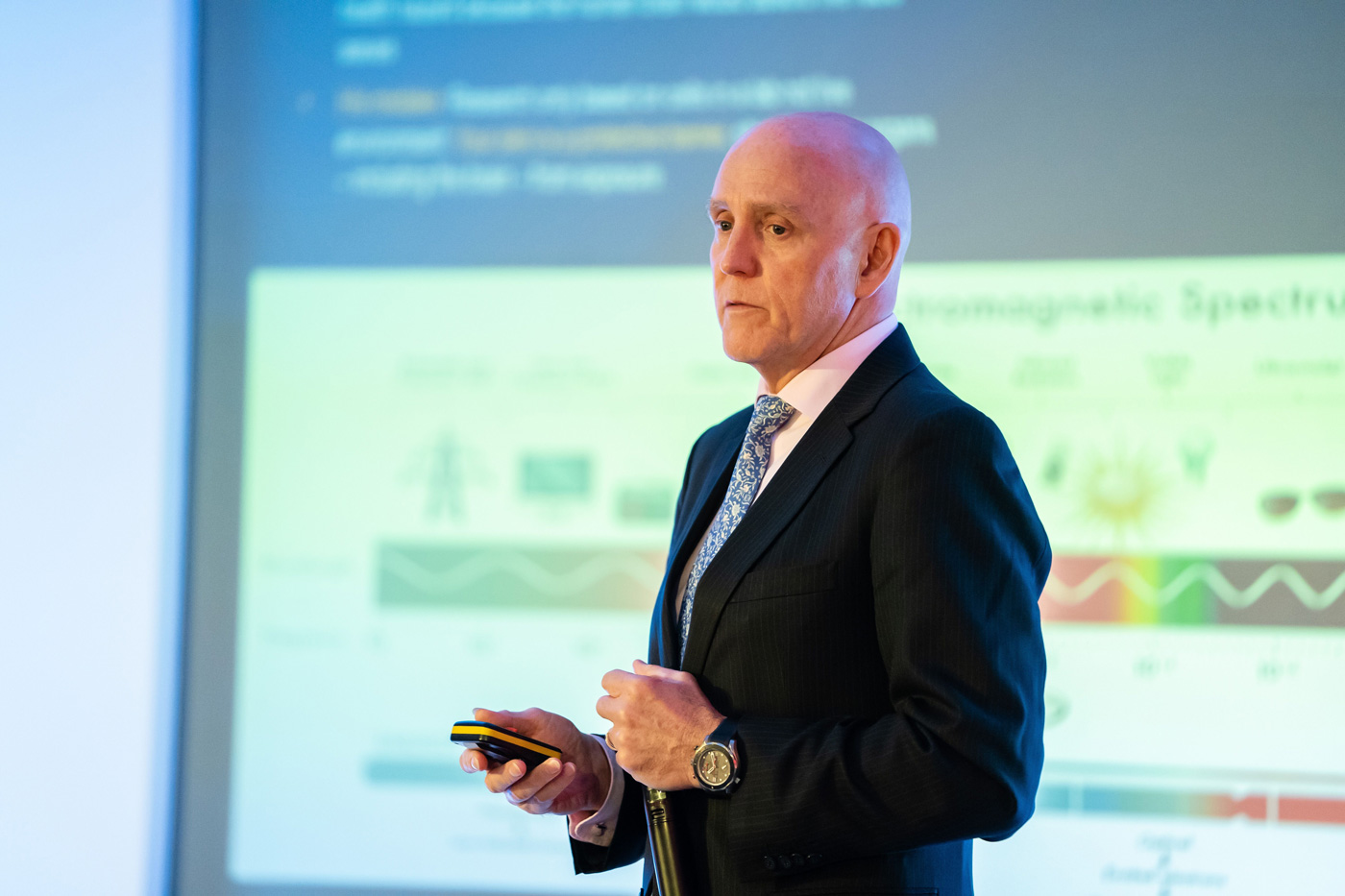 Paid for and posted byHuawei

Paul Scanlan is a man on a mission. As the chief technical officer of Huawei’s carrier business group, he wants to educate people on the facts about 5G technology. The operative word is facts.

Reason #1: 5G emits no harmful electromagnetic fields
Some worry that 5G’s high-frequency waves are harmful. But the World Health Organisation (WHO) says the level of waves from base stations and wireless networks is “so low that they are insignificant and do not affect human health”. The WHO said TVs and radios emit more radiation than 5G smartphones.

Reason #2: 5G is more secure than 4G
The prior generation of mobile tech, 4G, has operated for almost 10 years without any major security issues – so it’s pretty good. But Scanlan told his audience 5G “is fundamentally more secure than 4G” because of the encryption it uses: a 256-bit security algorithm that vastly outperforms 4G’s 128-bit standard. 5G will connect billions of devices in the Internet of Things, but personal security will not be compromised.

Paul Scanlan at the Trust in Tech symposium

Reason #3: 5G will spur economic growth
Economic growth is weakening worldwide. The US-China trade war makes things worse by adding to the overall uncertainty. The OECD predicts the world economy will grow 2.9 percent this year and just three percent in 2020. Those are the weakest annual growth rates since the Global Financial Crisis in 2008.

But 5G will breathe new life into key industrial sectors such as manufacturing and healthcare. STL Partners, a consultancy, says 5G applications could add US $1.4 trillion to global GDP by 2030.

While many industries will benefit, two in particular stand out. In manufacturing, we expect to see industry growth of 4% (about US$740 billion) by 2039.

Healthcare, meanwhile, could realize savings of US $90 billion, while 5G could improve healthcare access for 1 billion new patients. New applications like connected ambulances will improve outcomes even further.

5G will connect more devices and capture more data. It will ensure reliable connections to avoid data loss, and reduce latency to under 10 milliseconds so data is captured in real-time. All of these things will serve to stimulate key industry sectors and the economy overall.

Paul Scanlan at the Trust in Tech symposium

Reason #4: 5G will produce less carbon than 4G
Even at their top speeds, 5G network will emit less carbon dioxide slower 4G networks. That’s because compared with 4G, 5G networks are 10 times more energy efficient per bit of data sent.  If we tried to handle the world’s growing volume of data traffic using 4G, we would double the carbon footprint of the wireless technology industry. By contrast, a quick 5G roll-out could reduce global carbon emissions by half a billion tons by 2030.

Reason #5: 5G increases trust in digital systems
Scanlan’s fifth and final reason to feel good about 5G: once people see how well it works, how secure it is, how many new applications and services it enables, and how much economic growth results from its deployment, they will accept it – and yes, they will trust it.

“5G technology is complicated,” Scanlan said. “To get it right, Huawei hires the best researchers and operates R&D centers in different regions, drawing on top talent from around the world. As a result, our 5G tech has been developed by people from Europe, Canada, and Asia. This ecosystem of global talent creates transparency – and helps produce the best technology possible.”

Scanlan called for objective third-party voices to inform discussions about cyber security and privacy with reason and facts: “To address a climate of fear and suspicion, we need a collective and constant engagement in questions of trust: of risk management and mitigation, standards, testing, and ethical implications of new technologies,” he said.

In today’s tech environment, that’s the only approach that makes sense.