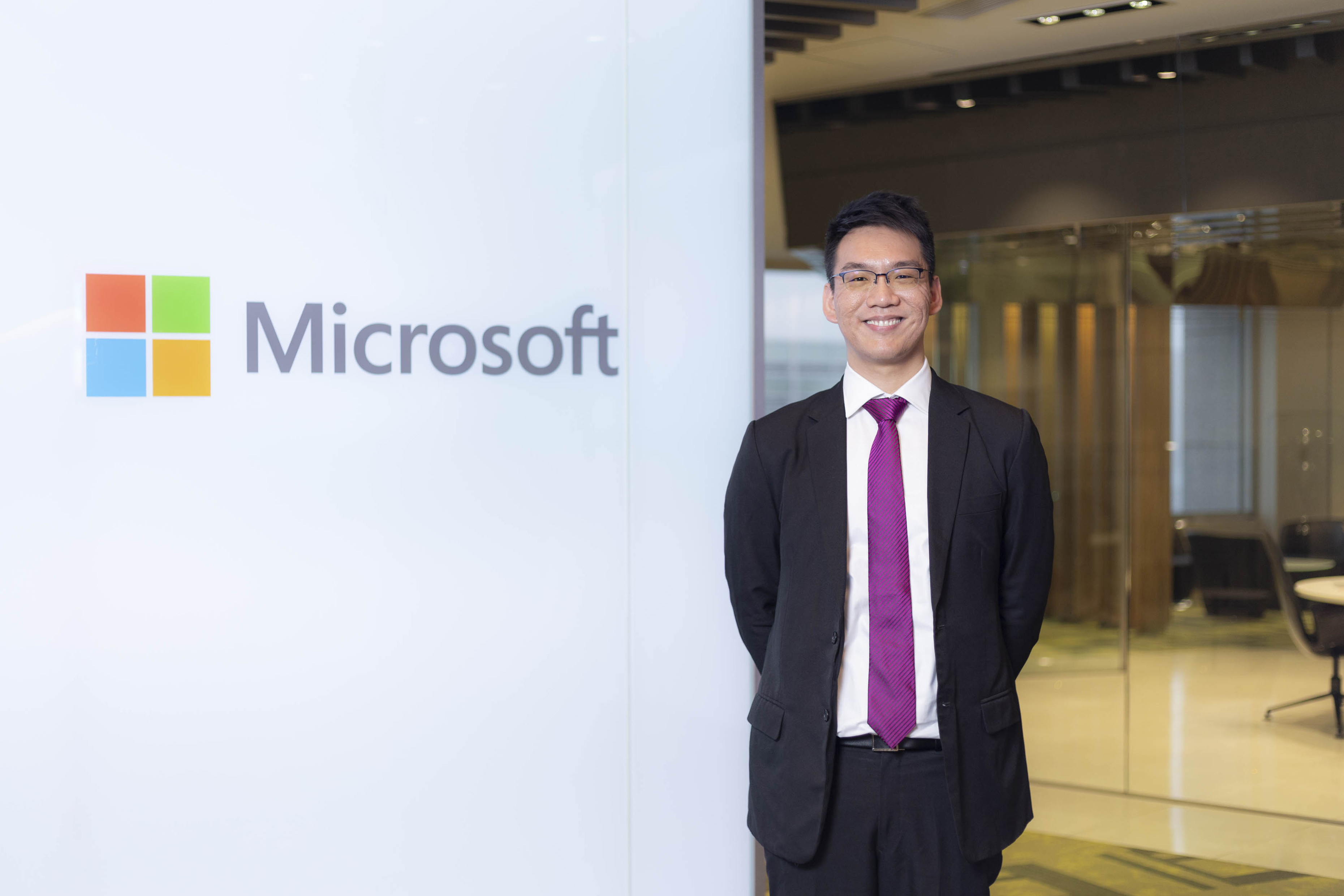 Making the most of two business schools

An alumnus of the Waseda-Nanyang Double MBA Program is fully harnessing the knowledge he acquired from the course in his professional life.

In the summer of 2018, Leo Tan was in the midst of confirming an interview date for his internship application to Microsoft Japan. When the technology company suggested he convert his application to a newly opened full-time position instead, he was more than delighted to take up the offer.

Now an Operations Deal Manager, the 32-year-old Singaporean provides operational deal consultation, deal pipeline management and collaboration with front-end stakeholders to protect and optimize volume licensing deal transactions and processes in Japan, one of Microsoft’s biggest markets in Asia. He is also part of a community working at promoting better understanding of cultural diversity within the company. Tan says,

“I am happy with my job, I feel that I am making a difference and contributing in a very meaningful and impactful way.”

Tan says he credits his accomplishments to two MBA degrees he was awarded in 2018 from the Double MBA (DMBA) program jointly run by Waseda Business School (WBS) in Tokyo, Japan, and Nanyang Business School (NBS) in Singapore. The 14-month, English-based program, is designed to leverage the strengths of two of the top business schools in Asia, providing unique focus on technology management and global business to develop global leaders in today’s rapidly changing business and social environments. The DMBA also enables participants to tap into the vast alumni networks of both schools – primarily in the IT, medical services and finance industries.

WBS is already well known for its high-quality teaching and the international feel of its campus. Around a third of its annual intake of 300 new students come from outside of Japan, and WBS offers a few more English-based courses such as an International MBA and a MSc in Finance. In February 2020, it was announced WBS obtained AACSB international accreditation, its second acquisition of internationally prestigious accreditations following the EQUIS accreditation obtained last year. It is ranked the top business school in Japan and the 17th best in Asia, according to the QS Global MBA Rankings 2020.

Born and raised in Singapore, Tan became interested in Japan in his childhood and gradually enhanced his understanding of the country by studying the language, travelling and an internship. After receiving a Bachelor of Applied Science from the National University of Singapore (NUS) in 2012, he worked for a few Japanese multinational companies that specialized in chemicals and labeling materials. Five years later, he decided to take some time off to deepen his business knowledge and explore Japanese culture further. Tan says: “I felt that the DMBA was a wonderful opportunity to experience the best of both countries.”

At WBS, Tan took advantage of many opportunities to mix with students in other programs, including part-time MBA candidates who were holding full-time jobs, and attended numerous talks given by renowned guest speakers. Various visits to Japanese companies such as Panasonic, a global electronics company, and Toraya, an established confectioner with more than 500 years of history behind it, also helped to broaden his perspective. Meanwhile, discussions on case studies were often exciting, he recalls, because some professors gave insights into what had actually happened. Tan explains: “These experiences helped train me to approach problems in a much more structured fashion. The biggest learning for me was the importance of being able to look at things from multiple angles and perspectives.”

Toward the end of the program, he was considering a career in consulting, investment banking or IT and started job hunting in Singapore and Japan. He found the link to apply for an internship position at Microsoft Japan in the WBS newsletter. He believes that the Japanese business scene is exciting for non-Japanese professionals because many companies are looking to expand internationally amid the shrinking labor population and market saturation in Japan. Tan is still in close contact with his 11 DMBA classmates, four of whom are currently building up their careers in Japan.

Both schools provided Tan with tremendous experiences. At Nanyang, Tan actively participated in many business case competitions that helped hone his problem-solving skills. After completing core courses for two trimesters in Singapore, he moved to Japan to finish the remaining modules and a thesis paper as part of the requirements to complete the program. The move went smoothly, he says, thanks to comprehensive support from WBS’s administrative staff, who helped Tan in areas such as visa application and housing.

Tan believes the key learnings he has gained from the DMBA program have translated well to his new professional life. While working as one of the two Operations Deal Managers in Japan, he is also busy promoting cultural diversity as a member of Microsoft Japan’s Diversity and Inclusion Council. He appreciates the fact that WBS and Microsoft Japan are at the forefront of implementing valuable programs he holds in high regard, such as ERS (ethics, responsibility and sustainability), a wide-spreading concept of encouraging sustainable development in society. Tan says: “It’s great to see how my values are aligned with the company’s.”

The DMBA program is a unique opportunity, but Tan cautions that joining the program won’t automatically lead to success. “You will still have to work hard and put effort into networking and job hunting,” he says, “The balance is important.” On top of that, he encourages future candidates to take up the challenge: “Go in with an open mind, learn as much as you can and most importantly, make great friends along the way.”