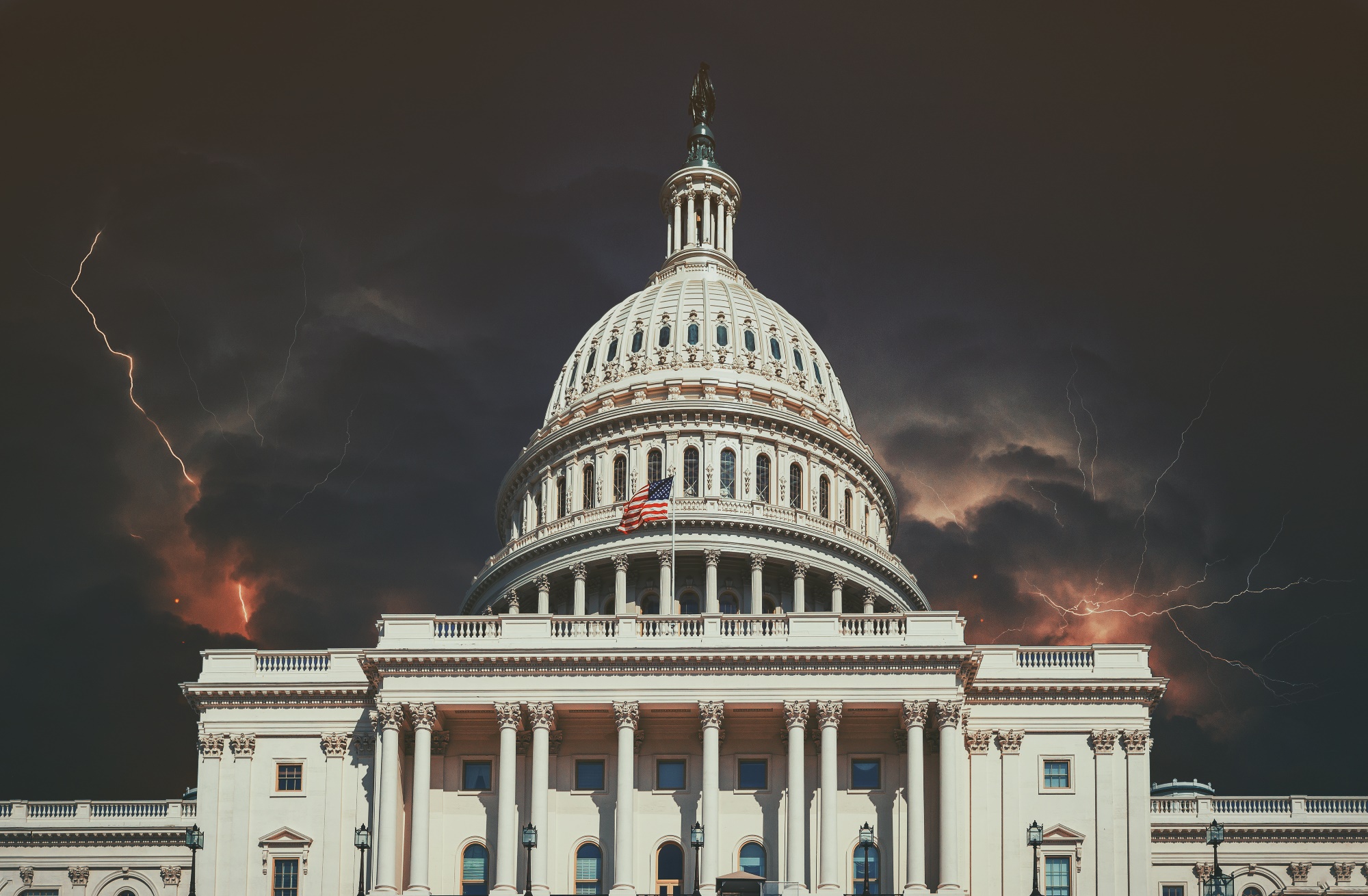 Fisher Investments Reviews the History of Impeachment and Markets

Note: Our political analysis is intentionally non-partisan. We favor no candidate nor any party and assess politics exclusively for their potential impact on markets and investments. In our view, partisan bias is blinding and can lead to investment errors.

All over the world, the potential removal of US President Donald Trump is on most investors’ minds. This looks set to increase partisan bickering and political polarization in the immediate future. Many say it is unique and unpredictable, dangerous to America’s economy—and the world’s. But before you buy this logic, consider some counterpoints. We believe Fisher Investments’ research shows impeachment isn’t the threat many fear it will be.

Many pundits claim even considering Trump’s removal spells trouble for the economy. They say it raises political uncertainty, hurting business investment—and dragging down stocks. Others argue Trump’s impeachment could cause him to take rash action on trade or another matter in an effort to control the media narrative—to stocks’ detriment.

However, to Fisher Investments’ research analysts, the risk of impeachment spurring prolonged market declines is minimal. A look at both history and the process and structure of government now show why.

With the Senate trial of Trump seemingly nearing its close, it is worth remembering that convicting and ousting Trump will require 67 of 100 senators’ votes. Trump’s Republicans control 53 seats, to the Democrats’ 47. Therefore, at least 20 Republicans would have to vote against Trump. If they do, Trump’s Vice President, Mike Pence would take over. That has never happened in American history.

Only three US presidents have faced impeachment. Andrew Johnson’s 1868 impeachment and acquittal predates reliable financial data, so it isn’t useful for analysis. That leaves two: Richard Nixon, who resigned under threat of impeachment in 1974 following the Watergate break-in and scandal; and Bill Clinton, impeached but acquitted in 1998 – 1999 for lying under oath.

Nixon’s troubles coincided with the mid-1970s’ deep recession and bear market, which may lead some to conclude impeachment is bearish. However, this assessment is too surface-level, in Fisher Investments’ view. While it is possible rising political uncertainty added to a negative backdrop, we think mounting economic negatives and overly lofty sentiment played a far greater role.

In the early 1970s, investors were widely touting the so-called Nifty Fifty—a group of US stocks that Wall Street dubbed “one-decision stocks.” That decision was to buy them, as many presumed these companies had a permanently bright future. In Fisher Investments’ view, investors baked these irrationally high expectations into stocks, driving prices to levels the near-future reality wasn’t likely to justify.

Meanwhile, Nixon’s administration adopted wage and price controls in an effort to tamp down inflation. These misguided measures interfere with how markets allocate resources and discourage investment. Further, the Arab oil embargo caused energy shortfalls globally, sending prices skyrocketing and leading many countries to enact policies like car-free Sundays. All this contributed to a worldwide recession.

Clinton’s impeachment offers another point Fisher Investments believes is worth considering. Despite the GOP’s controlling the Senate by a 55 – 45 margin, the two articles of impeachment didn’t come close to getting the 67 guilty votes required to remove him from office. One, on perjury charges, got only 45 guilty votes. The other, on obstruction of justice, got 50. While there is certainly a political aspect to impeachment, this limited history suggests to us it may take very clear evidence to get a supermajority to vote to convict. Removing a president on less probably isn’t a precedent the Senate wants to set.

So in our view, barring a major unforeseen revelation, Trump’s removal looks unlikely to us. Even if it happens, it isn’t an automatic economic threat. Hence, fears of spiking uncertainty driving material, lasting negativity in markets seem unnecessary.

If you enjoyed this analysis, visit Fisher Investments for our latest politics and 2020 Election coverage.