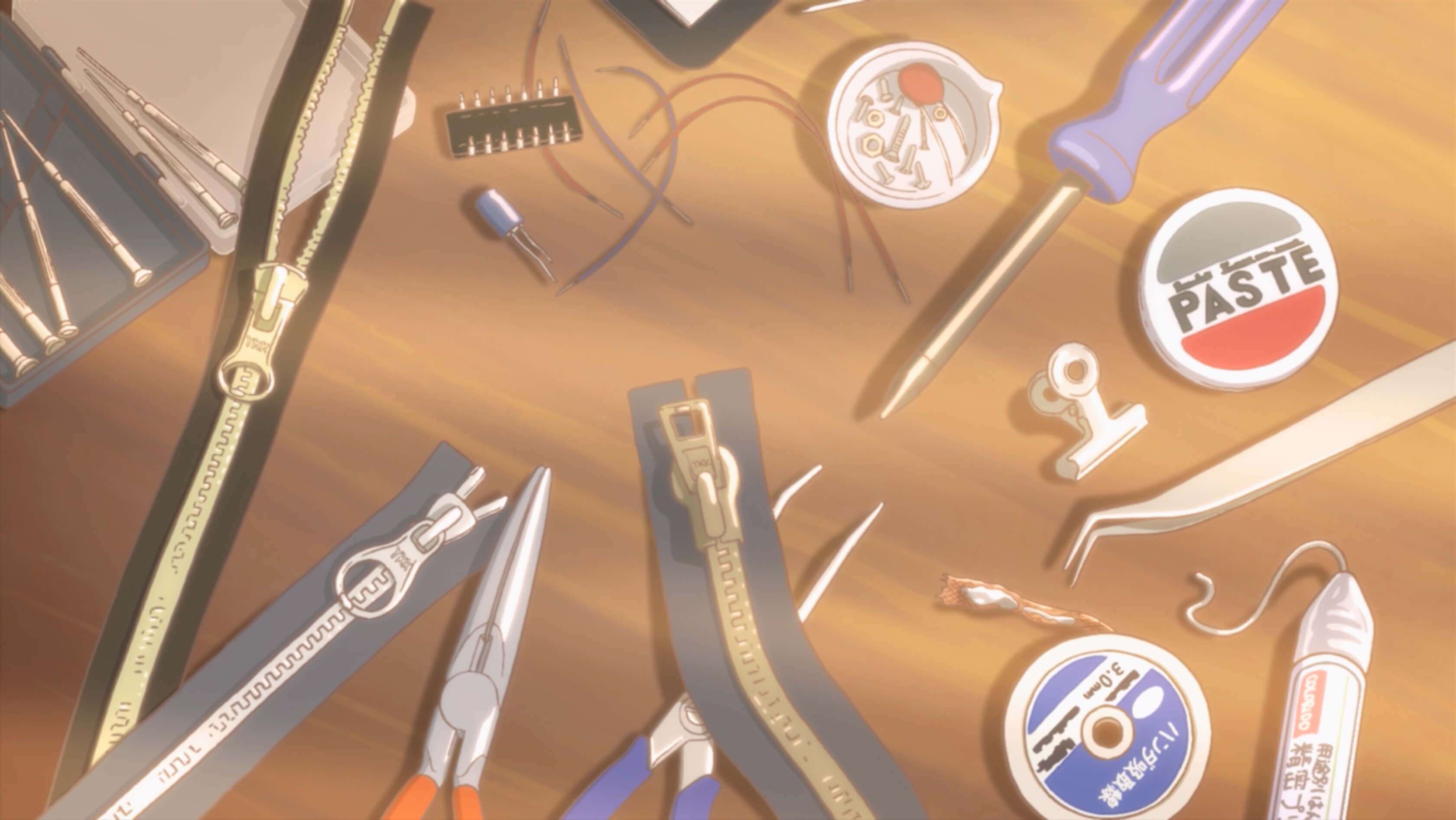 Paid for and posted byYKK Corporation

YKK’s products are ubiquitous and billions of people use them everyday without realising the scale of the company’s operations or the depth of its socially minded culture.

The company has a history dating back to 1934. It has always been a pioneering force in its markets, continually inventing new types of zippers and other fastening products, made from a wide range of materials and designed to work in different environments and to fulfil diverse functions.

If all the zippers YKK makes in a year were laid end-to-end, they would stretch around the world over 80 times, covering a distance of 3 million kilometres. The company employs more than 46,000 people, working in more than 100 facilities located in 72 countries and regions throughout the world.

Proud of its people and passionate about its products, it has developed a digital marketing campaign to engage with new audiences and build new relationships for the years ahead.

A closer look at the campaign

The new digital marketing campaign is designed to help YKK step out of the shadows and interact more directly with many of the young people who use its zippers.

The marketing team deliberately chose social media – YouTube – to distribute the campaign and picked a content style – anime – that would resonate with a younger, more digitally savvy audience.

Under the title Fastening Days, three short episodes feature a young orphan boy – Yoji – and a young orphan girl – Kei – who, along with their friend Kelly, are the superhero defenders of their town. A robot bear Oscar helps them along the way, as they use their nifty zipper machines to solve problems ranging all the way from ripped shorts to exploding air ships.

The zippers created by their machines have many of the same features as those sold by YKK. For example, YKK makes PROSEAL®, an airtight and watertight zipper that can be used deep under the sea or in the farthest reaches of space. In the anime, the characters use their zipper machine to create an airtight closure to help save their town from disaster.

The films also show the children’s machine making an automatic zipper. Instead of a person pulling a slider along a zipper to close the fastening, the slider moves under its own power. It might look futuristic, but YKK is currently developing an automatic zipper that can be controlled remotely using an app.

Bringing these products to life in a fun way gives viewers the chance to see how new and existing products might be used in a variety of ways. It also reinforces the idea that small things – zippers – make a big difference.

In addition to creating engaging content that educates audiences about YKK’s zippers, the characters in the anime bring to life the company culture.

The company’s philosophy is based on that of its founder – Tadao Yoshida – who believed that businesses are important members of society and would only survive if they shared the benefits they created, thereby demonstrating their value to society.

The characters in the anime share this collaborative approach to society and by completing good deeds they generate the ‘Cycle of Goodness’ that is the foundation of the YKK corporate philosophy.

The four episodes of Fastening Days have been viewed more than 43 million times, as of 9th of Jan 2020, on YouTube.

The comments section for the videos has many people crying out for a full series or a feature length anime. The comments also show how positively the audience has received the campaign, giving YKK an excellent foundation from which to engage further with these people.

For example, one viewer said: “I just noticed all the zippers I have are made by YKK. How didn’t I realise that earlier…”

Another clamoured: “I felt like buying YKK zippers and making clothes for no reason when I saw this.”

Some applauded YKK for the diversity of the characters in the anime, while others asked for tips on drawing and producing these types of films.

It is exceptionally difficult to elicit and capture such a broad range of responses from an audience and to create so many avenues to explore for future engagement.

In the process, YKK has raised its profile with a new audience, shown itself to be innovative in its corporate thinking and introduced people to its products and company culture.

The digital revolution offers YKK a chance to engage with the billions of people that use its products daily. Traditional forms of marketing do not have this reach or offer a genuine means to interact and engage on this scale.

Now that YKK has started the conversation, there is a lot more talking to do.

“PROSEAL®” is a registered trademark of YKK Corporation in Japan and other countries/regions.