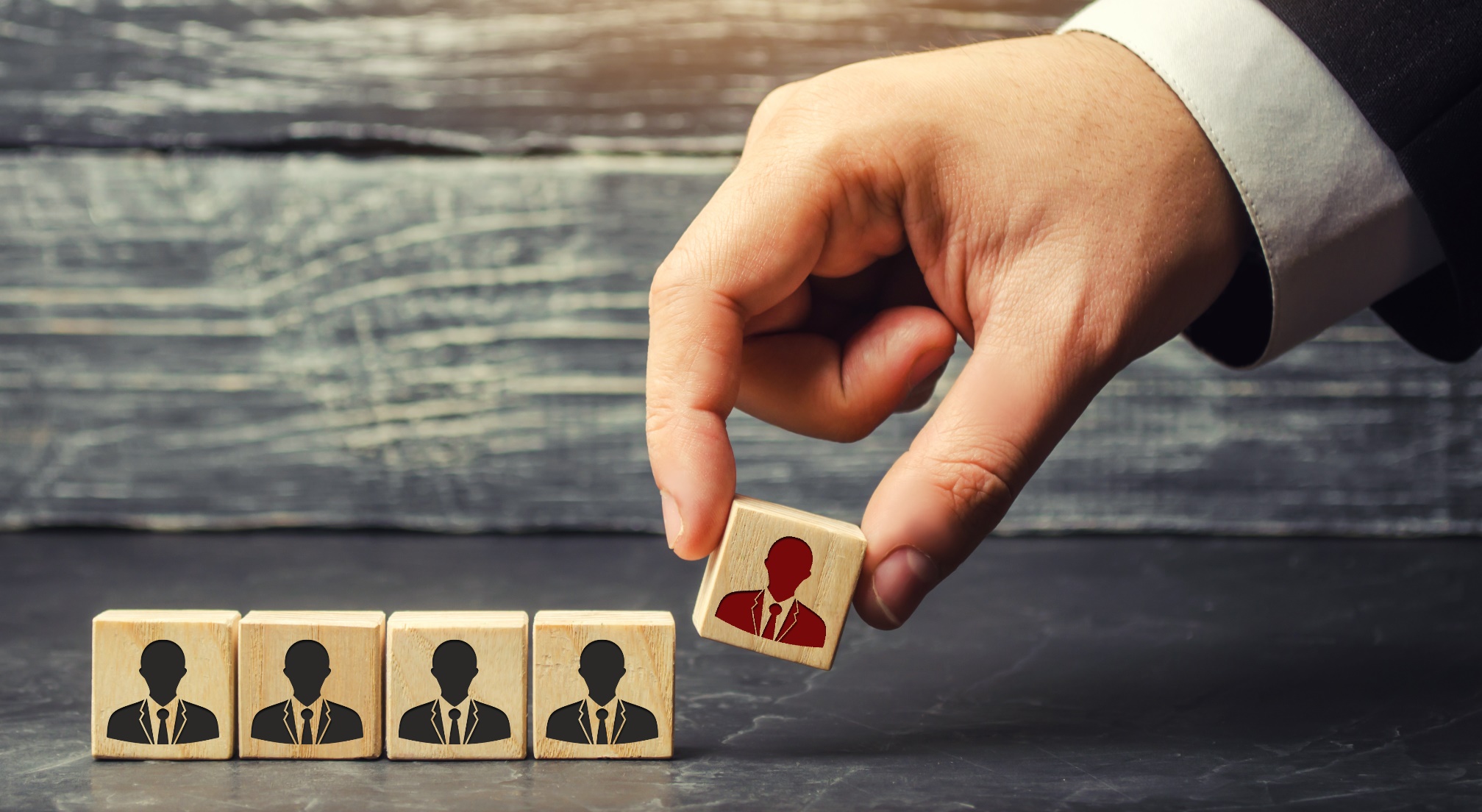 Why Ken Fisher Says Not to Overrate Early Presidential Polls

With only weeks to go before February 3’s Iowa caucus officially opens 2020’s presidential election, many investors are increasingly turning their attention to the vote. Angst and uncertainty over who will get the nomination are running high. Many pundits point to polling and warn of disaster for stocks if this or that candidate manages to win the White House in November. But it is all premature, in Fisher Investments Founder and Executive Chairman Ken Fisher’s view. At this point, no one can know who will win the Democratic nomination, much less the White House—to say nothing of Congress.

Despite the fact around a baker’s dozen Democratic candidates have dropped out of the race, the field hasn’t materially narrowed. In July, before Rep. Eric Swalwell became the first candidate to exit, we had 24 Democrats running for office. Since then, more have left the field but billionaires Tom Steyer and Michael Bloomberg have entered, along with former Massachusetts Governor Deval Patrick.

Ken Fisher believes this crowded a race complicates assessing a leader—the field is fragmented, with many candidates courting a similar ideological base. For example, Senators Bernie Sanders and Elizabeth Warren have agreed not to target each other on the campaign trail. That sounds nice, but their respective bases are very similar. Voters motivated by Medicare for All plans could vote for either one. Similarly, they both have wealth tax plans. That could splinter support—a factor that exists across the Democratic primary field to varying degrees. No shock, given its vastness.

For this reason, it is too early to place much emphasis on who is ahead in the polls, in Ken Fisher’s view. Too much can change. Consider: After being in a statistical dead heat with Ben Carson in October 2015, two months later Donald Trump held a considerable lead. Carson’s support had cratered by double digits. He was out of the race three months later. Meanwhile, Clinton enjoyed a seemingly comfortable 20-plus percentage point lead over Sanders at 2015’s close. Yet the race tightened markedly in the spring.

The 2007 election offers an even clearer example of how much things can change. On December 31, 2007, Hillary Clinton was polling over 19 percentage points above the eventual nominee (and president), Barack Obama. Obama was actually closer to the candidate polling third—former Senator John Edwards—than Clinton. He didn’t close the gap until February 12, 2008, by which time 35 states and the District of Columbia had held their primaries. With this year’s primaries occurring later, we won’t reach that degree of completion until early April.

Some argue this highlights polling’s problems. People lie or refuse to talk to pollsters, rendering the results flawed. Many argue prediction markets—essentially, websites that allow people to gamble on the outcomes of elections and other political events—are more accurate. They argue that adding a financial incentive to the mix harnesses market forces in predicting the outcome.

That is a fine theory. But, in Ken Fisher’s view, the trouble is prediction markets aren’t assured to be representative of the voting public—the pool of participants won’t necessarily resemble voters overall in terms of gender, race, age, educational attainment, income, job status, etc. That means the prediction could be subject to extreme skew.

We saw the impact of this in the UK’s June 2016 referendum on EU membership. In the days before the Brexit vote, some betting markets gave “Remain” a 90% likelihood of victory—a virtual lock. “Leave” ended up winning by four percentage points. In a post-mortem, one analysis revealed the participants in prediction markets were overwhelmingly male, affluent and London-based. That made it highly unrepresentative of British voters generally, particularly since London voted pro-Remain quite heavily while less urban areas swung the vote to Leave. Representativeness is a key problem not only for prediction markets, but also for online and/or social media polls. Pollsters using such methods have to correct for this.

Ken Fisher thinks looking at national polls and prediction markets has another problem: the Electoral College. As 2016 illustrates, the leader in national polls may not match who wins the presidency even if the poll is accurate. The final poll ahead of 2016’s election, taken November 7, showed Hillary Clinton 3.2 percentage points ahead of Trump. This more or less matched the popular vote, which went to Clinton by a 48.0% to 45.9% margin.

But national vote total doesn’t determine the president. State-level results assign electors to a candidate. So to assess which candidate will win in November requires more than just polling the nation on a head-to-head basis. It would require doing so at the state level.

Finally, even if we could be 100% sure about the presidential race, the market implications still wouldn’t be clear. Ken Fisher often notes that stocks care far less about specific candidates than a president’s ability to enact big legislative changes affecting property rights, taxation or other economically significant factors. That requires knowing not only who will take the White House, but how the House and Senate will swing.

We can’t know that now. We don’t even know who will contest many of the races. Hence, we can’t know if November 2020’s vote will bring a GOP sweep, Democratic sweep or divided government. Absent this knowledge, determining the likelihood of significant legislation passing is impossible—regardless of who becomes president.

Political analysts will spend an inordinate amount of time poring over polls and assessing shifts in the coming months. Expect this to lead the news regularly in 2020. But investors would be well served to approach this practice skeptically until later in the election cycle. By that time, uncertainty over who the candidates will be and what they can reasonably be expected to accomplish should be falling, a tailwind for stocks.

To get Fisher Investments’ latest insights on the 2020 Presidential Election, visit here.