NEW DELHI (Reuters) - India's forecasting of the monsoon - the crop-nourishing seasonal rains that are the lifeblood for farmers in the country of 1.3 billion people - is getting a high-tech makeover.

Jettisoning a statistical method introduced under British colonial rule in the 1920s, India’s meteorology office is spending $60 million on a new supercomputer to improve the accuracy of one of the world’s most vital weather forecasts in time for next year’s rains.

The new system, based on a U.S. model tweaked for India, requires immense computing power to generate three-dimensional models to help predict how the monsoon is likely to develop.

Experts say better forecasting could help India raise its farm output by nearly 15 percent, by helping farmers tweak the best time to sow, irrigate or apply fertilizer to crops and if rains fail plan state-wide measures. This would be a major boon for a country already either the world’s biggest or second-biggest producer and consumer of rice, wheat, sugar and cotton.

“If everything goes well, by 2017 we’ll make this dynamical model operational by replacing the statistical model,” said M. Rajeevan, the top scientist in the ministry of earth sciences, which oversees the weather office on a 30-acre campus in the heart of New Delhi.

The June-September rains are relied on to replenish reservoirs, recharge aquifers and for half of all farmland that does not have irrigation. 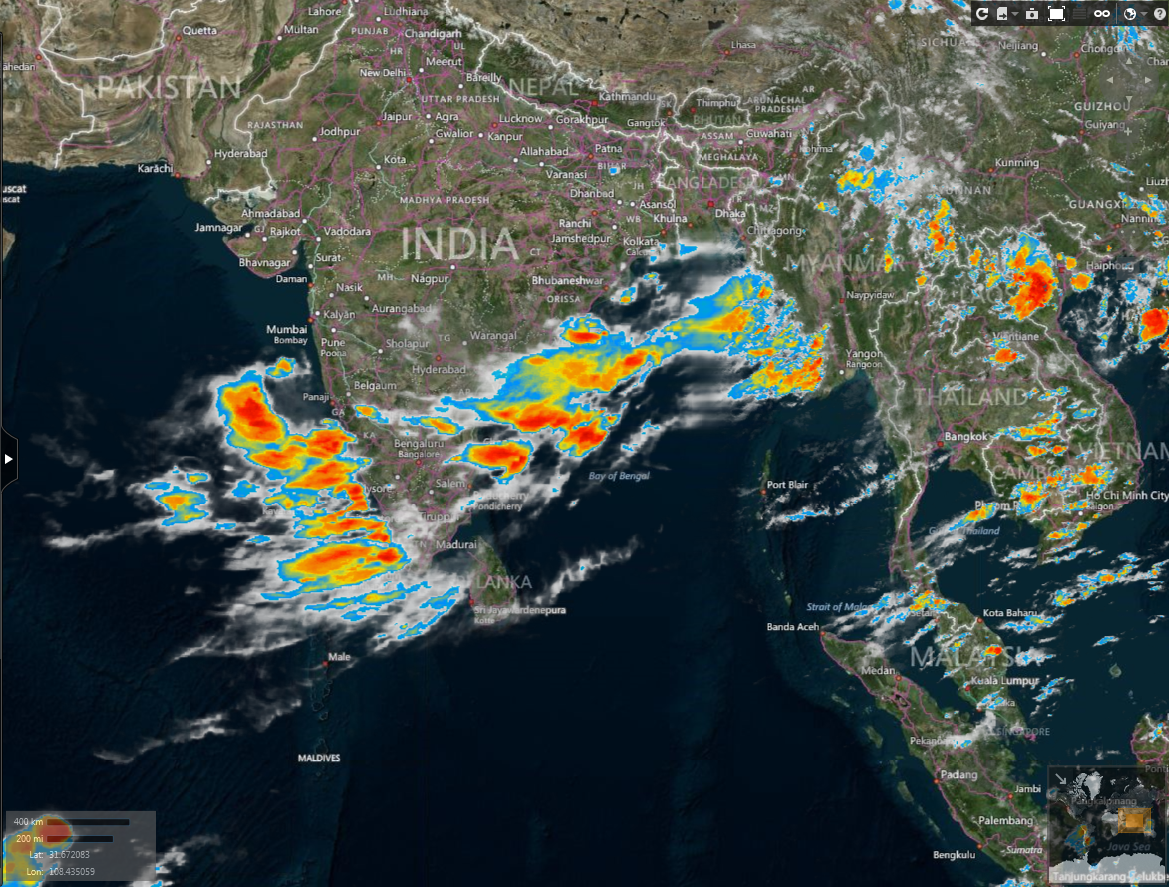 Many areas receive more than 70 percent of their annual rains during the monsoon and plentiful rains means more money in rural communities, sustaining some 600 million people and boosting demand for an array of goods and services.

Rajeevan declined to name the companies the bureau was talking to obtain the new supercomputer, but said it would be 10 times faster than the existing one supplied by IBM IBM.N.

“We didn’t adopt the dynamical model earlier because it was not able to forecast monsoons. Now, it can and with better results than the statistical model,” said Rajeevan.

The existing model uses historical relationships between rainfall and six to eight predictors such as sea-surface temperatures and southeasterly winds over the Indian ocean.

Because of India’s size, one national forecast is of little help to farmers spread across diverse climatic zones.

“I’ll cherish the day they’ll come up with a forecast for my state. It’s going to mitigate our risks and help us plan our crop better,” said Dharmendra Kumar, whose farm is in Uttar Pradesh, a state roughly the size of the United Kingdom and with a bigger population than Brazil.

Back then, it relied on melting snow in the Himalayas to predict rains. Early forecasters also observed plants and animals, consulted almanacs and invoked Lord Indra, the rain God of Hindus.

Now, about 5,000 IMD employees gather data, obtained from radar, observatories, ships, sensors and satellites, for the weather office, where staff peer at computer screens flickering with charts, graphs and multi-coloured maps of India.

In 2015, the IMD accurately forecast a second straight drought year, in contrast to predictions of bountiful rains by Skymet, India’s only private forecaster.

But the weather office failed to foresee the worst drought in nearly four decades in 2009 and, as this year's monsoon starts, farmers hope its forecast of above-average rains will be right.

“In the last one decade we’ve gained a greater degree of precision in forecasting rains, but monsoon still remains a very complex weather system which only God has the ability to understand fully,” Rajeevan said.