BEIJING (Reuters) - The speech was long, the refreshments austere, but Zhang Weiguo, a Communist Party official from Hubei province in central China, was thrilled.

“It was strongly persuasive, infectious, cohesive, and had rally-appeal,” Zhang said after Chinese President and party boss Xi Jinping gave a nearly three-and-a-half hour speech in Beijing’s cavernous Great Hall of the People to kick off the 19th Communist Party Congress.

“I came out of the auditorium feeling infected, my motivation infinitely enhanced.”

The scene is a far cry from a convention of the Democratic or Republican Party in the United States, with their rock concert-like atmosphere, balloons falling from the rafters and raucous cheering crowds.

Instead, most delegates wore conservative business suits, turned pages of the speech in unison, and clapped politely on cue, giving the start of China’s most important political event in five years the vibe of an academic conference. 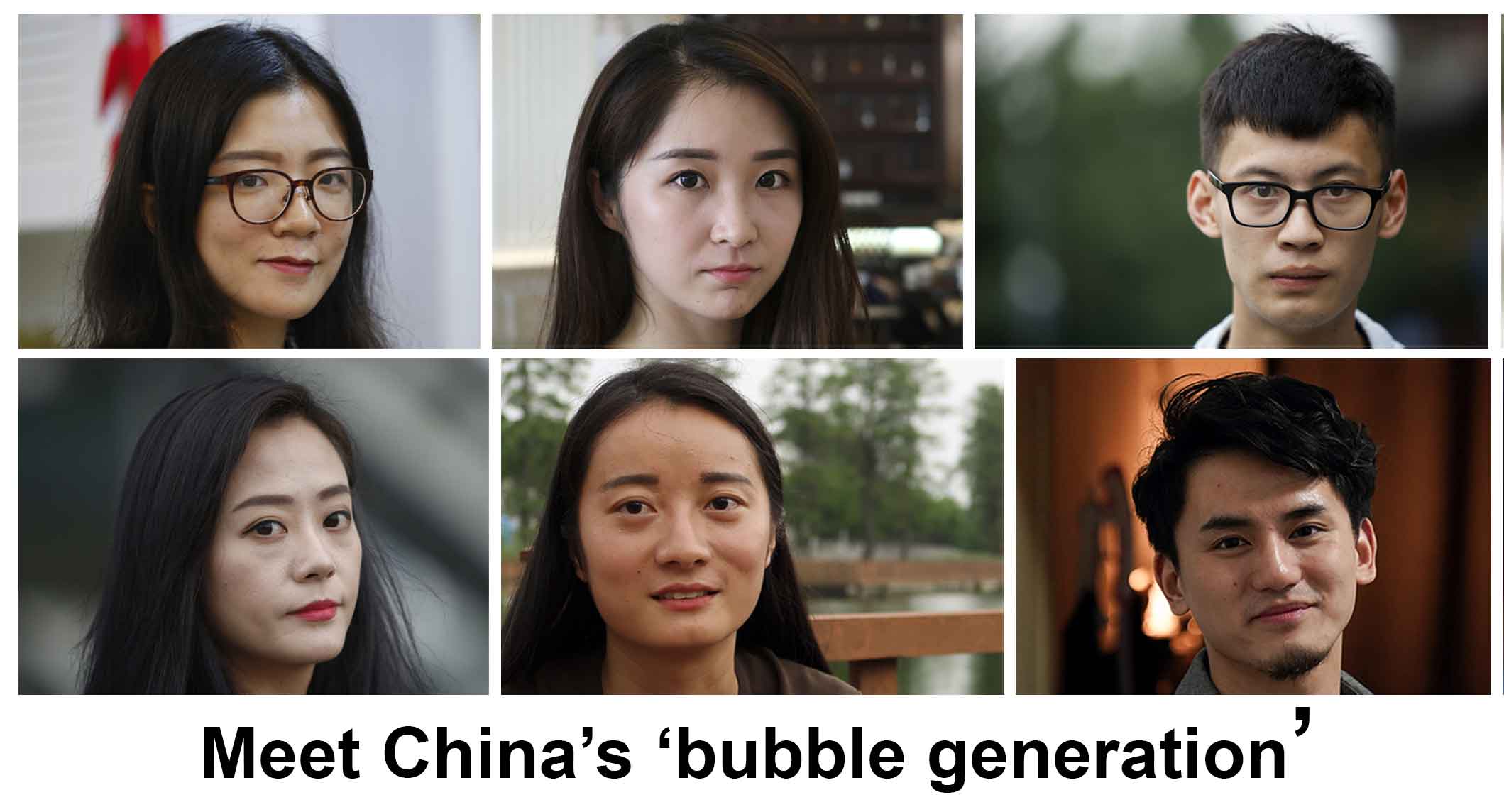 This is party politics with Chinese characteristics. Delegates from China’s dozens of ethnic minority groups were required, as always, to wear traditional costumes, often with elaborate headgear - and news photographers swarmed.

Entering the Great Hall for the event required airport-level security checks, with x-ray machines and metal detectors. Outside food and drink were not allowed. Journalists, many of whom had queued in the rain since before dawn, were permitted one mobile phone each.

Inside, Xi laid out a vision for a strong and confident China stretching decades into the future. The speech will be the subject of intensive study by party members across the country in coming months and serve as a model for its content and language.

Still, it was a marathon even by Chinese politicians’ standards, and some in the audience dozed off.

For those needing a refreshment, uniformed servers standing in order by height poured tea and hot water into Great Hall of the People paper cups outside the main auditorium.

One server who had been present for the 18th Party Congress five years ago said nothing had changed.

“Everything’s the same. Our service is getting better, though,” he said.

On stage, where the party’s powerful Central Committee and former leaders sat, hosts and hostesses periodically marched from the wings in unison to pour fresh steaming water into porcelain mugs. At the two-hour mark, some started taking toilet breaks.

Luo Jialin, a member of the Sichuan province delegation, rushed to the post office at the Great Hall of People and bought five books of congress-themed stamps with the Great Hall postmark for 450 yuan ($68).

“They are very commemorative, so I want to bring some back home,” said Luo.

The speech was broadcast live and images of groups of people watching it quickly circulated on social media - doctors at a hospital, Tibetan monks, prisoners in a detention center, and even children in kindergarten. One posting showed a cat sitting in front of a TV broadcasting the speech.

Printed copies of Xi’s speech for foreign reporters were produced in 12 languages, including Lao and Portuguese, up from eight five years ago. The Chinese version ran to 68 pages.

Pictures of the seldom-seen 91-year-old former President Jiang Zemin peering at his copy through a chunky magnifying glass flew across the internet.

Later, someone identified Jiang’s magnifying glass as German-made and posted a picture of an ad for it on Taobao. Price tag: 1,598 yuan, or about $240.