While most nations favored a high standard for future aircraft that have yet to be designed, the most contentious issue revolved around which option to choose for aircraft already in production, with an impact for the world's two largest planemakers Airbus AIR.PA and Boeing BA.N.

They settled on option 7, the sources said, backing a proposal from the United States that had been opposed by some European nations who favored option 6.

The standards must still be approved by the UN aviation agency’s governing council. 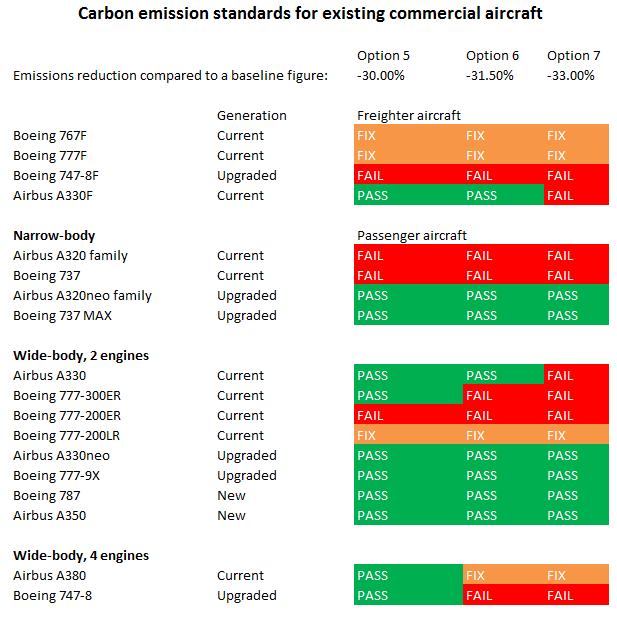