FILE PHOTO: Representations of the Ripple, Bitcoin, Etherum and Litecoin virtual currencies are seen on a PC motherboard in this illustration picture, February 13, 2018. REUTERS/Dado Ruvic/Illustration/File Photo

The locked-in funds represent a commitment from the three companies, which have deposited their assets with the FUSION blockchain, for them to manage them or handle transactions from those funds.

Blockchain, the system powering cryptocurrencies like bitcoin, is a shared database that is maintained by a network of computers connected to the internet. 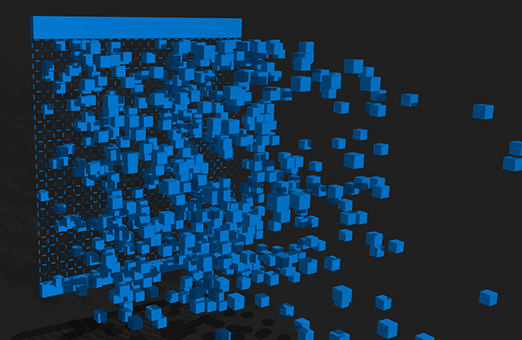 BLOCKCHAIN EXPLAINED Reuters breaks down blockchain in an interactive guide.

“FUSION is like a value connector,” Qian said in an interview late on Thursday. “Every company has its own ecosystem and the money flows from one player to another. But that ecosystem is actually limited.

“What FUSION is trying to do is create a platform that will help those ecosystems connect with each other once they have digitized their assets,” he added.

By locking the assets onto FUSION, companies are able to gain access to a global finance network, interact across various cryptocurrencies and have a broader choice of financial instruments, Qian said.