Kim Jong Un's love of sport could be making of Games

SEOUL/BERLIN (Reuters) - As Olympic officials try to persuade North Korea to join what they hope will be a peaceful winter Games in the South in February, leader Kim Jong Un has a weakness that may help them: He loves sport.

Kim has traded insults and nuclear threats with U.S. President Donald Trump for months, raising concerns that the Games, due to be held at an alpine resort 80 km (50 miles) from the world’s most heavily fortified border, could be marred by political tensions, or worse.

Economic sanctions on the reclusive nation are mounting but the sporting world and South Korea are doing everything in their power to try to coax Pyongyang to accept an invitation to the Games and relieve geopolitical tensions that have hurt ticket sales.

“We are doing our utmost for the North’s participation,” said Song Ki-hun, a lawmaker with South Korean President Moon Jae-in’s party. “But Kim Jong Un is very unpredictable,” added Song. He is based near the Games venue and sits on a special parliamentary committee to support the Pyeongchang Olympics.

Kim, a basketball fan who counts former NBA star Dennis Rodman as a friend, has boosted spending on sports as part of his ambition to turn the North into a “sports power.” 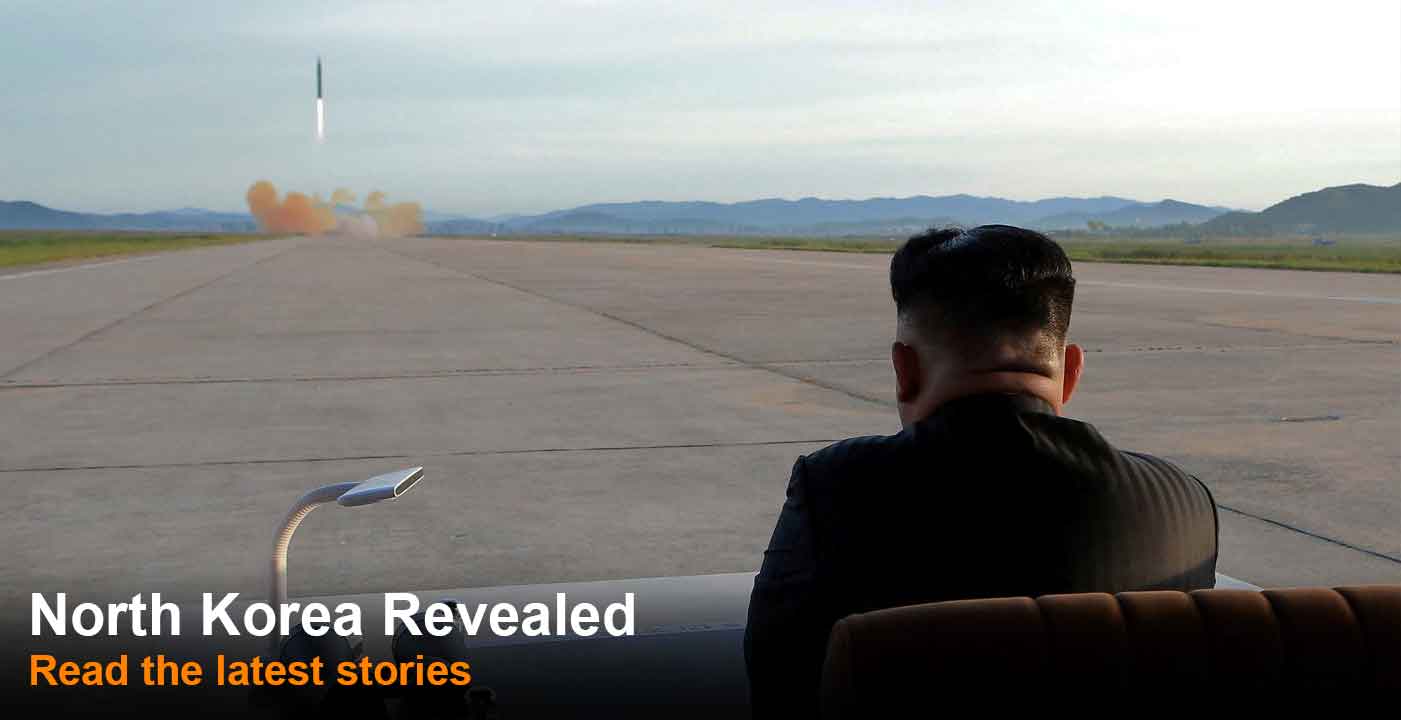 If the North joins the Games, it would mark the first time in post-war Olympic history that a country has hosted a team from a nation with which it is officially at war. The Korean War ended in 1953 with an armistice, not a peace treaty.

The last time South Korea hosted the Olympics, the 1988 summer Games in Seoul, North Korea’s founding father, Kim Il Sung, boycotted them after a plan to co-host them fell apart.

“With North Korea there, things will be smoother,” said a European official from a winter sports federation, asking not to be identified because of the political sensitivity of the subject. “The Games will only be really successful if they are smooth. If the United States, North Korea and China all have their teams in South Korea then that will be a success.”

The White House did not respond to requests for comment on the prospect of U.S. athletes competing with North Korea, a country Trump has threatened to “totally destroy” if provoked.

North Korea missed an Oct. 31 deadline to accept invitations from the International Olympic Committee (IOC) and South Korea to join the Games. But Games officials have said the North could wait until shortly before the Games to say whether it will join.

The IOC said its help so far has mainly been with travel and competition costs, and it will consider wild-card entries for those who do not meet qualification standards.

Seoul has said it is even open to forming a unified North-South ice hockey team. Pyongyang’s IOC representative dismissed that idea in a recent media interview, but a South Korean culture ministry official said Seoul had not abandoned it.

Seoul’s other gestures include a rare proposal for North Korean athletes to enter the South by walking across the border at Panmunjom, the tense and heavily guarded “truce village” where the 1953 armistice was signed.

Kim Jong Un, grandson of founder Kim Il Sung, has made sport a major focus of his plan to improve living standards. Since he assumed power in 2011, spending on sport in the nation’s annual budgets has risen faster than most other areas, according to state media reports.

The reports, which only give percentage data, include a record 17 percent jump in funding in 2014 when Kim set out his ambition for sports in an open letter to his Workers’ Party.

He urged the party and athletes to help make sport part of daily life and uphold “the party’s plan of building our country into a sports power, sweat more in training in order to bring glory to the country by winning gold medals.”

He also had school textbooks revised to say that he began shooting a gun at age 3, was off-road driving before turning 8, and had twice beaten foreign master mariners in ship races, according to the Institute for National Security Strategy, the think tank of South Korea’s National Intelligence Service in Seoul. Reuters could not verify that report.

Simon Cockerell, head of Beijing-based Koryo Tours, which has brought competitors to the North for events ranging from the Pyongyang Marathon to Frisbee-throwing and cricket, said he had noticed an increasing focus on sports under Kim.

“More events seem to be happening, DPRK sports teams are traveling more than ever, and success is celebrated more than before,” said Cockerell, using the North’s formal name, the Democratic People’s Republic of Korea.

At the 2014 Asian Games in South Korea, North Korea’s athletes won 11 gold medals, ranking sixth, and were welcomed with a victory parade and a banquet with Kim who thanked them for validating the “party’s plan for building a sports powerhouse.”

The North is developing sports grounds and arenas, according to Curtis Melvin, of the U.S.-Korea Institute at Johns Hopkins University in Washington, where satellite imagery is used to map the North’s economic development.

Kim Jong Un, who studied in the Swiss capital Bern and according to former classmates went on school ski trips in the Alps, has already built a ski resort.

So far, only two North Korean athletes have qualified for the Games: figure-skating pair Ryom Tae Ok and Kim Ju Sik, whose routines have been set to music by The Beatles and Ginette Reno’s “Je ne suis qu’une chanson.”

An IOC official said others could qualify for cross-country skiing, and possibly speed skating and biathlon, a combination of skiing and shooting.

Even if they do not, Games organizing committee chief Lee Hee-beom told Reuters athletes may be invited to compete - a common Olympics practice to encourage participation by underdogs, for instance athletes from a tropical country in a winter sport. One famous example brought a Jamaican bobsleigh team to Calgary in 1988. That inspired a movie based on their exploits.

An extra problem for North Korea could be sanctions. In March last year, the U.N. Security Council added “recreational sports equipment” to a list of luxury goods banned from export to the state. North Korea’s National Sports Guidance Committee has accused Washington of using the United Nations to stretch “its tentacles deep into the area of sports.”

When the North Korean ice hockey team arrived in New Zealand last April for the World Championships, the sport’s international body arranged to equip them with 50 new sticks which it would be impossible to export to the North, a New Zealand Ice Hockey Federation official said.

The team handed back the sticks at the airport on their way home, a New Zealand Customs Service spokeswoman said.