Buenos Aires, the riverside metropolis where the tango is danced and the passion for soccer overflows on the weekends, is also gaining global recognition as a launch pad for high-tech companies.

The Argentinian capital of 3 million has been dubbed Latin America’s Silicon Valley, a place where many promising startups are born and where some have transformed into successful “unicorns”— companies whose valuation exceeds $1 billion.

One such unicorn is Globant, a software and data services provider based in La Plata, just south of Buenos Aires. With just $5,000 and a borrowed office, co-founder Martin Migoya and three partners opened for business in 2003 when Argentina was just emerging from a severe financial crisis. Fourteen years later, Globant has grown into a truly global giant with offices in 17 countries and total annual revenues of $400 million. 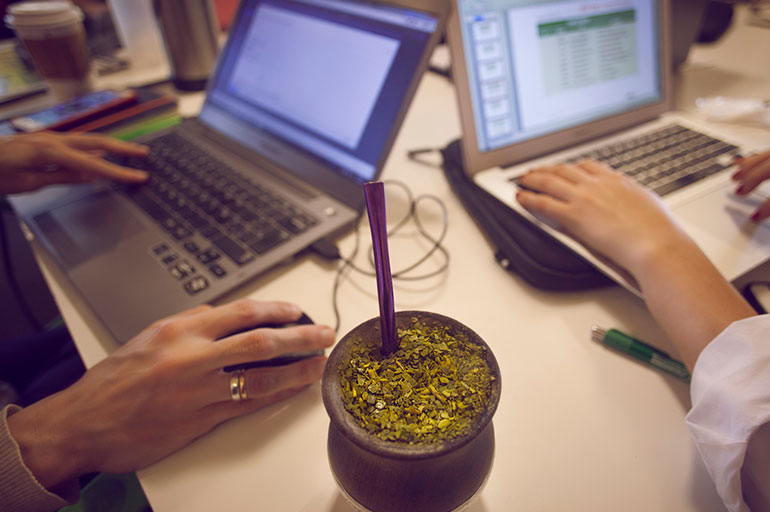 Migoya says Globant’s digital transformation business has helped its clients, which include Google, Coca Cola, banks and major airlines, attract millions of customers. “We give equal importance to engineering, design and innovation, everything is part of the same culture, exactly the same as it happens in successful companies of Silicon Valley,” he explains.

From his office overlooking the Rio de la Plata, Migoya says he and his partners chose the Buenos Aires area because the city is vibrant, cosmopolitan and has the best tech talent pool.

Buenos Aires’ skill as a tech incubator appears unmatched in the region: four out of 10 companies considered unicorns in Latin America are centered in or near the city. Besides Globant, there are e-commerce sites MercadoLibre and OLX, and virtual travel agency Despegar.com. About 150,000 people now work at entrepreneurial companies throughout the city, according to the Government of Buenos Aires.

Ariel Arrieta is one of five founders of Buenos Aires’ NXTP Labs, an early-stage tech investment fund with an acceleration program and investments in more than 174 companies in 15 countries. Arrieta is confident that Buenos Aires will continue to incubate major technology companies. “Three characteristics create the ideal environment for the creative force to be transformed into a company: the talent and the good level of education together with the Argentine capacity of [overcoming] the crises we have endured,” he says.

If one were to enter “startups,””creativity” or “innovation” into Google Maps, the app would show two areas in Buenos Aires. One is the riverfront Palermo neighborhood. The other, Parque Patricios, is to the south. In that former factory area stands the Metropolitan Design Center, a cradle for design and social-media based startups, and the Technology District, where 250 companies have already settled in. 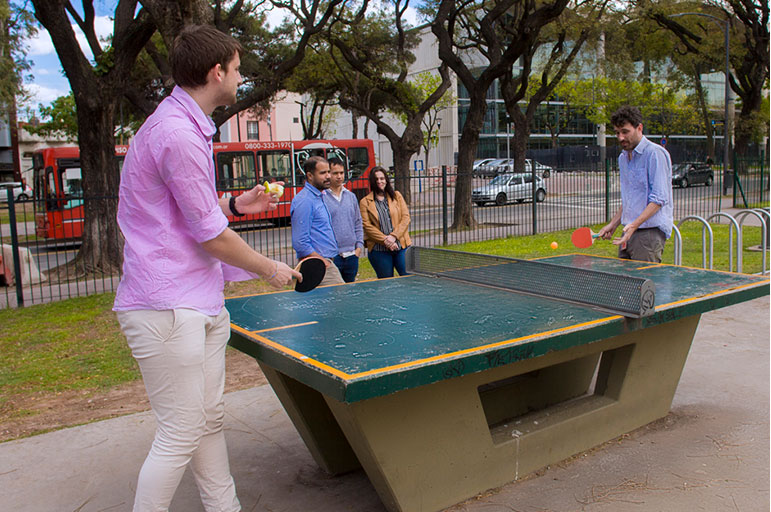 One of the biggest co-working spaces in Latin America is Areatres, in Palermo’s El Salvador street, which has 15,000 square feet of space. Martin Frankel, its U.S.-born founder, explains that “Buenos Aires is the tech capital of the region because there is a born entrepreneurial energy that did not come with the entrepreneurial tendency of the last years, it is part of the Argentine DNA.”

He’s not the only American attracted by this city’s entrepreneurial energy. Lisa Besserman quit her job in New York five years ago and invested her savings in founding Startup Buenos Aires (SUBA), a company where entrepreneurs find tools, resources and networking to expand their businesses globally. "When I arrived I could see the potential to become the startup pole it is today," says Besserman.

Both Besserman and Arrieta see finance, technology services, content, entertainment and agriculture as the most likely to produce the next big unicorns.

One innovative technology startups was created by 22-year-old Gino Tubaro, who was 16 when he built a 3D printer and became the protagonist of a story that changed the lives of hundreds of people. Tubaro posted information on his project to Facebook, which was shared with a mother whose 11-year-old son was born without fingers. She contacted Tubaro in 2014.  “She asked me to make a hand for her son,” says Tubaro. “I did it and it worked.” 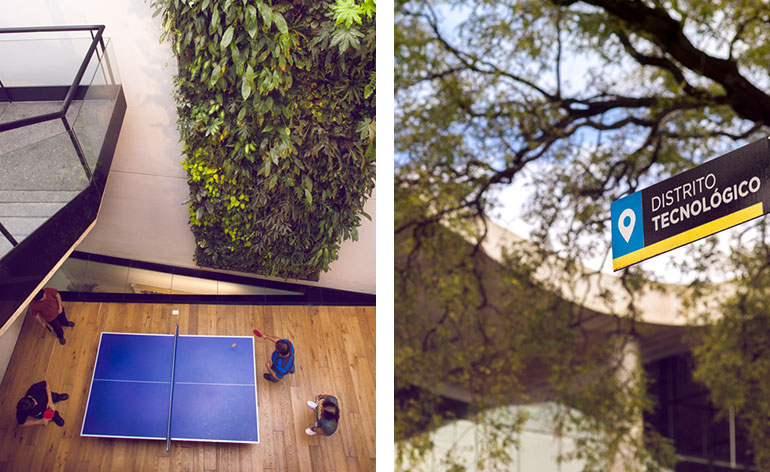 Orders poured in, and in 2015, Tubaro created Atomic Lab, a startup in Parque Patricios. Seven people, all under the age of 25, now work there to coordinate a cross-border volunteer phenomenon. Together with 7,000 volunteers from 30 countries, and supported by donations through his website, atomiclab.org, they manufacture hands and mechanical arms that are delivered anywhere in the world free of charge.

While a standard orthopedic hand costs about $27,500 and takes six months of work, an Atomic Lab mechanical hand cost of less than $25 to make and is finished in minutes. The firm has already delivered 600 units, and is working on 3,000 more orders.

“They ask me why it happened in Buenos Aires and not somewhere else if the technology is available. The difference here is that the needs of some people are combined with the desire of some others to solve them,” says Tubaro.

“The new entrepreneurs of Buenos Aires have a more comprehensive vision that we had when we started,” says Globant’s Migoya. “They use money as fuel. Their mission is to impact on their communities and this is connected to the idea that entrepreneurship is transformative for a city or a country. Every kid out there is a powerful resource to create value.”