Women use 5,000 euphemisms to ease pain of talking about periods

LONDON (Thomson Reuters Foundation) - “Having the painters in”, “shark week”, “on the rag” and “Bloody Mary” are all euphemisms for the same thing: menstruation, a subject that is still taboo in many countries in the world, according to a major survey on the issue.

Women refer to periods in code using some 5,000 euphemisms, avoid discussing the issue with male colleagues or relatives, and some skip school or work to hide their symptoms, a survey of 90,000 people in 190 countries has found. 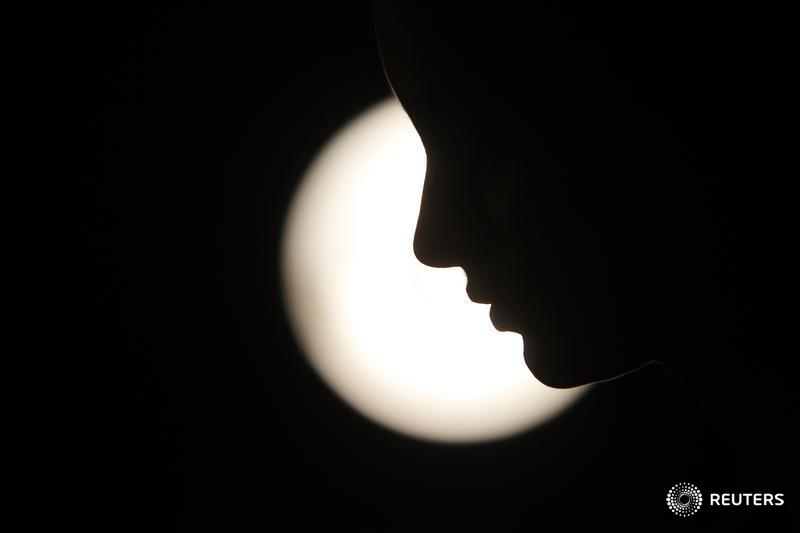 Most participants globally said they had received information about starting their period, but there were some major gaps. In Russia 75 percent said they had not received enough, in Ukraine it was 60 percent, and in India 40 percent.

Puerto Ricans were most comfortable talking to male colleagues and classmates about periods, whereas participants from Saudi Arabia were the least.

Puerto Ricans were also the most comfortable talking to male relatives about the issue, and Japanese participants the least - just 13 percent said they felt comfortable.

“It’s unfortunate that so many people feel they aren’t able to be open about their periods, and, in many regions, this is even the case within families,” said Ida Tin, CEO of Clue, a Berlin-based female health company which carried out the survey.

“We’re hopeful that with increased awareness and education about the importance of female health, we can move this discussion forward on a global scale,” Tin added.

Some 17 percent of participants globally said they had missed school, work or an event because they were afraid of someone finding out they had their period.

This was most common in Australia, Brazil and Chile where nearly a quarter of participants had missed an event because of their period.

At the other end of the scale, only between 5 and 8 percent of Singaporeans, Indonesians and Italians said they had stayed home because they did not want people to find out they were menstruating.

“We need to do a lot more to make sure women and girls know and are comfortable speaking about their sexual and reproductive health and their rights,” said Françoise Girard, president of the International Women’s Health Coalition.

The survey published on Monday was carried out using Clue’s female health app, with the help of the U.S.-based International Women’s Health Coalition which promotes women’s sexual and reproductive health worldwide.