Hydrogen can support a clean, secure and affordable energy future thanks to its inherent versatility and growing global support.

Hydrogen offers ways to decarbonize a range of sectors and can produce, store, move and use energy in different ways. This is in contrast to fossil fuels, which are limited in their use and emit the bulk of today’s greenhouse gas emissions.

“Today, we use electricity to keep the lights on, gasoline or petrol in our cars and diesel fuel and natural gas often to heat. All of these applications in energy can be delivered by hydrogen and hydrogen is carbon-free. And that's why it's so critical for our climate goals to start to move to this carbon-free energy carrier called hydrogen,” according to Daryl Wilson, Executive Director at the Hydrogen Council.

Hydrogen not only contains almost three times the amount of energy by weight than gasoline1, but also only emits water when burned and is a completely carbon-free energy carrier. Additionally, it could enable renewables to provide an even greater contribution to the climate targets.2

The Paris Agreement, for example, is an international and legally binding treaty on climate change with the overarching goal to limit global warming to “well below 2, preferably to 1.5 degrees Celsius, compared to pre-industrial levels.”3 That’s an ambitious target, but one adopted by 196 Parties at Conference of the Parties (COP) 21 in Paris, on 12 December 2015.

“Hydrogen is absolutely critical to the realization of our decarbonization goals as set out in the Paris Agreement,” Wilson explained. “We need hydrogen from the standpoint of moving our energy around in the new energy economy.”

Hydrogen can be used widely, across multiple markets and energy solutions. Hydrogen fuel cells, for example, are one well-known solution. They generate electricity through an electrochemical reaction, in a similar way to traditional batteries. But hydrogen fuel cells do not need to be periodically recharged like batteries, continuing to produce electricity when a fuel source is provided.

Fuel cells are already used to power public transport vehicles, with ongoing research into the widespread use of hydrogen “across the whole spectrum of transport applications,” according to Wilson, including the marine and aviation sectors.

Hydrogen can also be transported as a gas by pipelines or in liquid form by ships. Once it reaches its destination, it can then be transformed into electricity.

Hydrogen can also address the grid-balancing issues associated with renewables like solar and wind, where availability is not always well matched to demand. “As we introduce more renewable energy into our energy systems, we have a problem in that they fluctuate in their output,” Wilson explained. “It's very critical that we have a means of storing that energy so that we can use it when and where we want to.”

The storage and stability capabilities provided by hydrogen make it an ideal solution for backup power systems and other off-grid and remote applications, providing data center resilience and emergency fuel supplies, for example. “We use diesel now. But hydrogen does have the ability to run through power outages for a prolonged period of time.”

These are just a handful of examples. The potential of hydrogen is limitless. The Hydrogen Insights Report from the Hydrogen Council recently profiled 228 global projects with a value of $345 billion USD.4 “Hydrogen will, in fact, be a sustainable, clean power source for many generations to come. We're in the early phase now, but we're seeing a very rapid scale-up,” Wilson added.

Historically, cost issues have hampered hydrogen energy adoption but this is a short term issue. As the hydrogen industry scales into larger applications, those charges will come down, in a similar manner to the cost reductions realized in the wind and solar sectors. “The cost of those vectors has come down dramatically. The same is going to happen with hydrogen,” Wilson said, “as more projects are reported, the costs are coming down and that historical impediment is gradually going away.”

Hydrogen isn’t a one-step solution to the climate crisis. It’s a part of the multi-faceted solutions. But hydrogen can aid the wider adoption of alternative fuel sources, including renewables, and move us one step closer net-zero emissions. 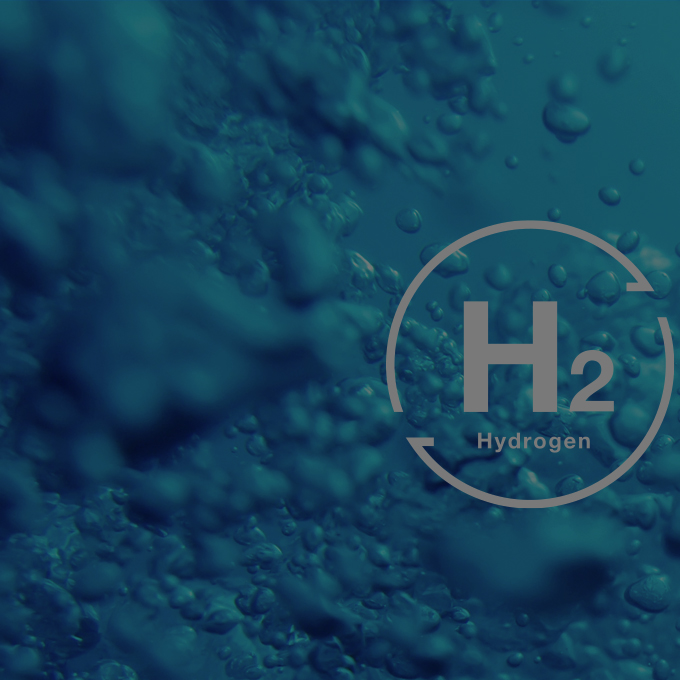 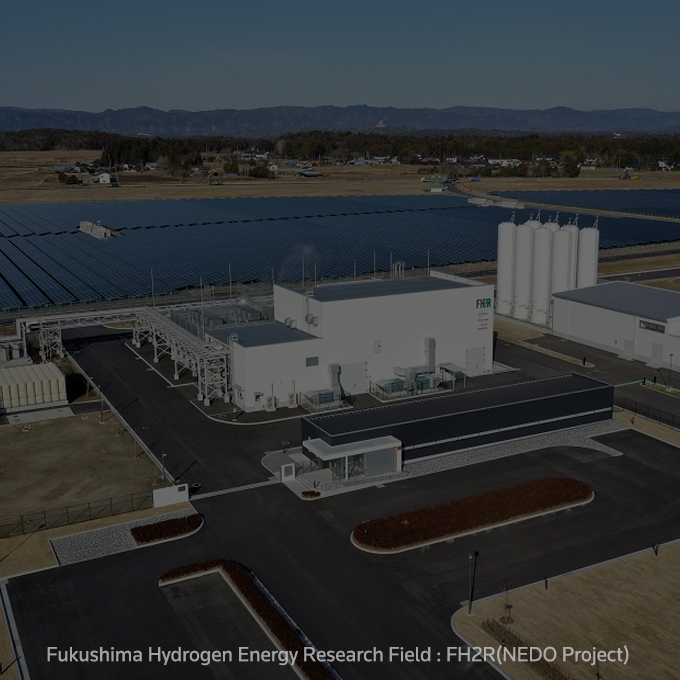 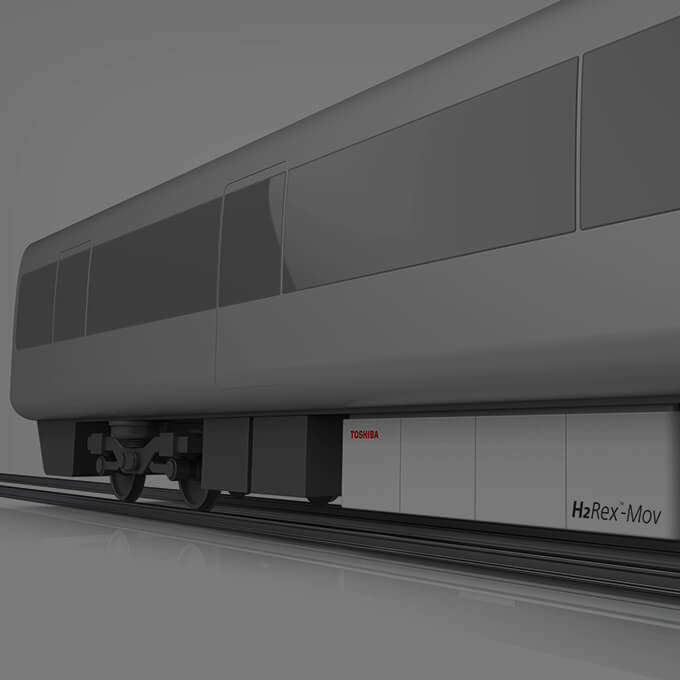 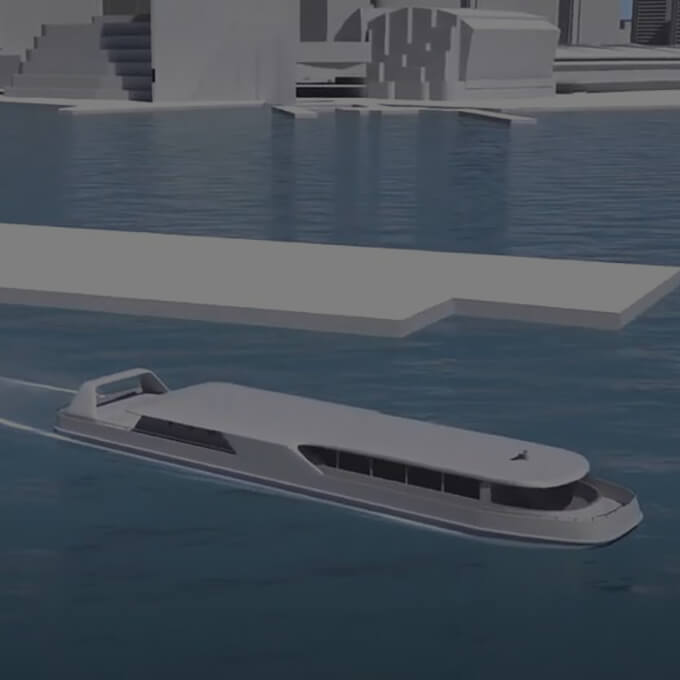 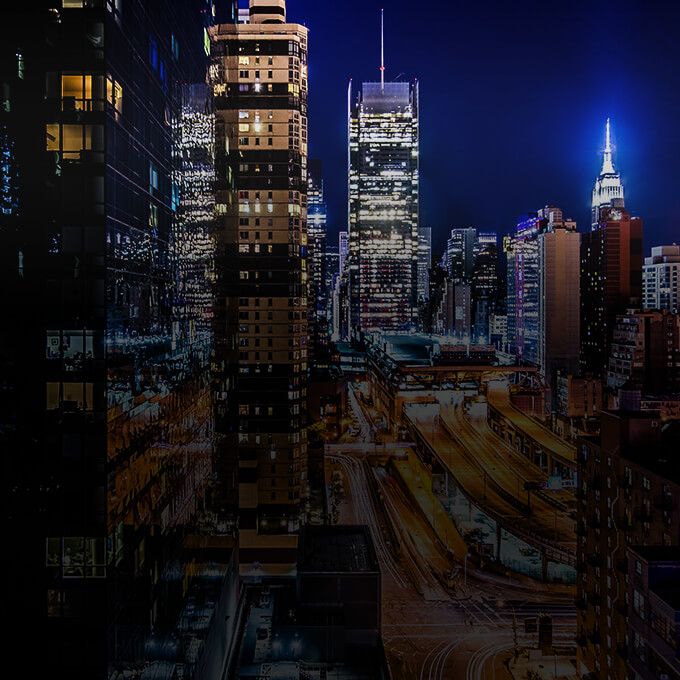 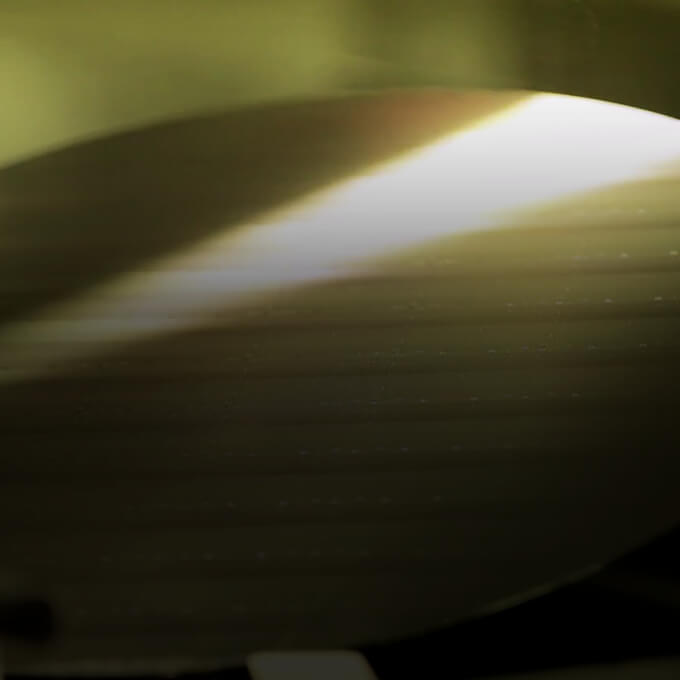 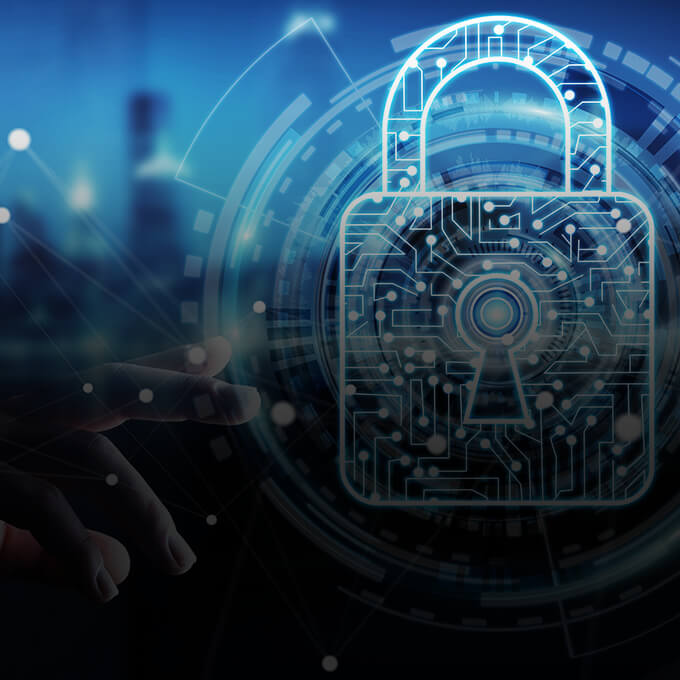 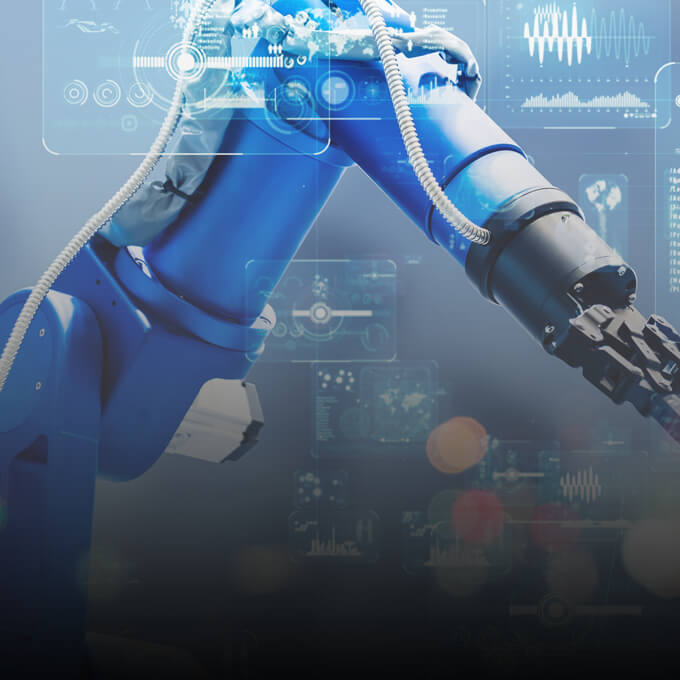 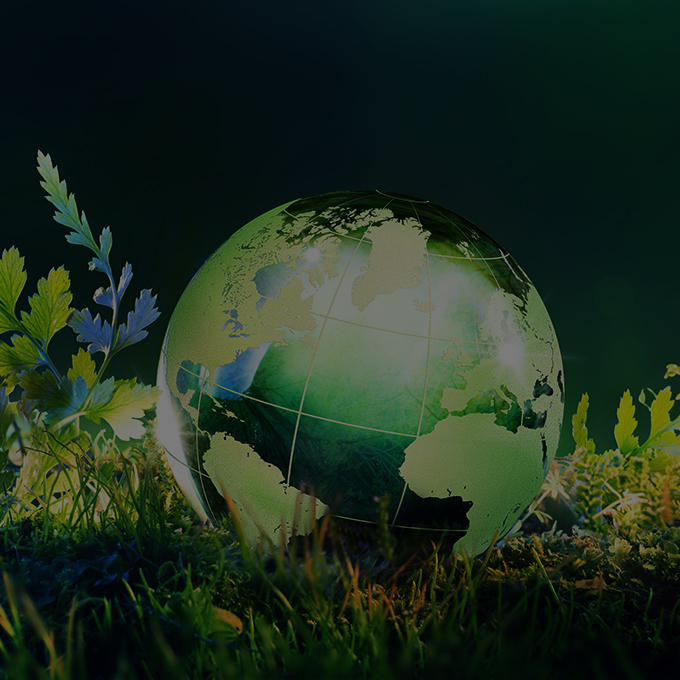 Reaching For A Carbon Neutral Future