If you look for a way to have a glimpse of days when samurai ruled, during your visit to Japan, exploring Tokaido Road may be the answer.

Tokaido Road was an ancient highway along the Pacific coast of Japan. It was once the busiest and the most important road among five main highways in Edo period. This 510 km or 320 miles road connected three capitals of Japan; Kyoto, the formal capital where the seat of the Emperor was; Osaka, the commerce capital; Edo, the political and therefore de facto capital where Shogun, the ruler of Tokugawa shogunate resided.

Samurai, merchants and pilgrims traveled on the highway, taking a week or more to complete the journey. There were fifty-three official post-towns on Tokaido, which provided porters, horses, lodging and met every other need a traveler would have had.

While many of those towns gave way to redevelopment and motorization of modern times, some still keep the reminiscence of their old glory. In Aichi prefecture, which sits about halfway between capitals in the east and the west, are many fine examples of such places. 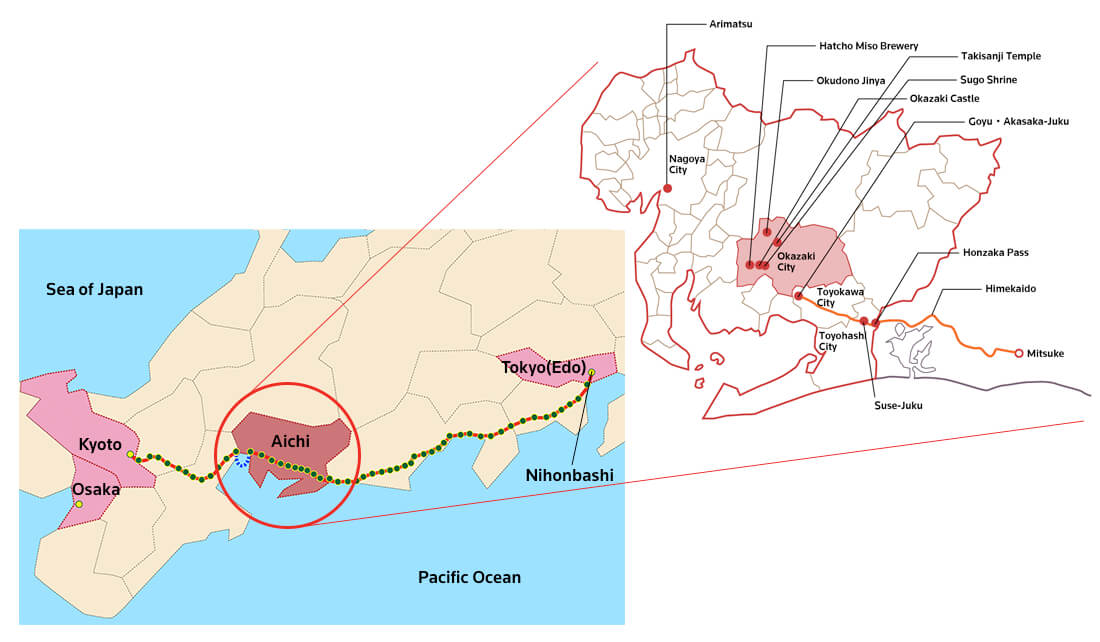 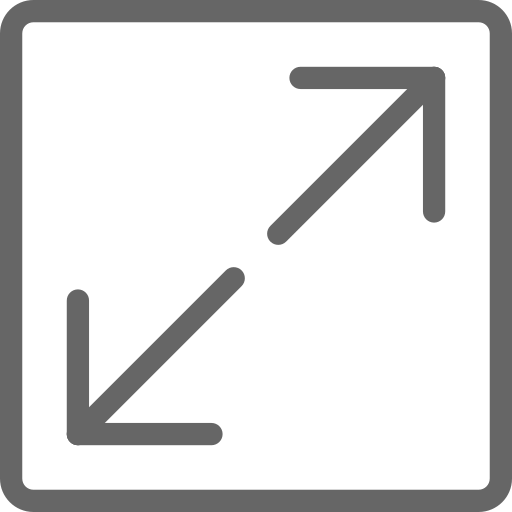 “That’s a varied chickadee. A red-flanked bluetail may be there, too.” My guide observed, who happened to have a hobby of birdwatching.

Located about halfway between Edo and Kyoto, Goyu/Akasaka, was a twin post-town on Tokaido Road.

Okazaki: A Castle, Miso and a Find

While the city of Okazaki ranks 39th in the size of population among Japanese cities, it boasts Okazaki Castle which was the 4th largest castle in Japan.

Arimatsu is one of the few post-towns on Tokaido Road, where you can still see neat lines of merchant houses from Edo period.

The possibility of Shibori, Japanese name for tie-dye, is infinite. The principle is so simple that you can try it at home with yarn, fabric and some dyeing agent.