This content is sponsored by The Government of Japan and was created by Reuters Plus, the content marketing unit of Reuters

On October 9, YOSHINO Akira from Japan was jointly awarded the Nobel Prize in Chemistry for the development of lithium-ion batteries, alongside American John Goodenough and Briton Stanley Whittingham.

“Lithium-ion batteries have revolutionized our lives and are used in everything from mobile phones to laptops and electric vehicles…this year’s chemistry laureates have laid the foundation of a wireless, fossil fuel-free society,” said the Nobel Committee.

As climate breakdown becomes ever more apparent, the shift towards electric vehicles (EVs) is set to accelerate. This is creating new challenges around dealing with old EV lithium-ion batteries.

Japan has been a leader in both EV and battery technology, and its companies are now helping lead the charge in addressing this issue. Batteries from the first generation of EVs are now reaching the end of their lives in vehicles:

With more than half a billion electric vehicles expected to be on the road by 2040, the scale of the challenge is clear.

Most EVs use lithium-ion batteries, which are expensive, and in addition to lithium, include cobalt, nickel and other materials, putting a strain on natural resources and pushing up prices. However, their complex structures make it expensive to recover the materials from inside. A better solution then may be reuse or repurposing of batteries; it is here that some of the most promising developments are happening. 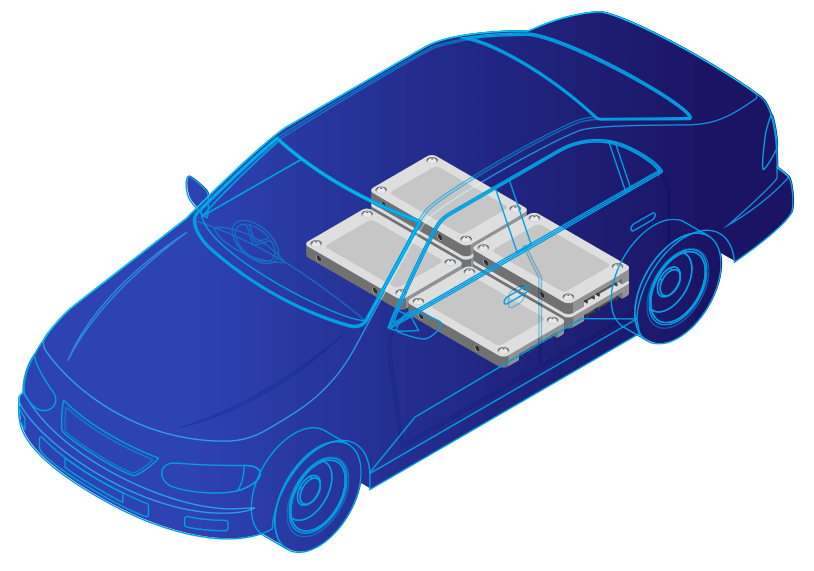 “Reusing a battery might be worth $10,000 or more. So if you can retain that with a few hours of work [to repurpose or remanufacture] then that is a very good value-creating activity,” 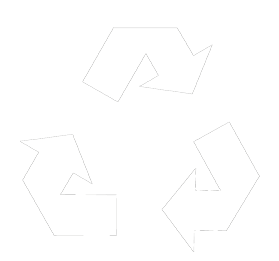 But the technology is still in its early days, notes Melin: “The disassembly process has been expensive and there is no scale as most of the batteries are still in cars, and so it has been difficult to develop methods and expertise.” 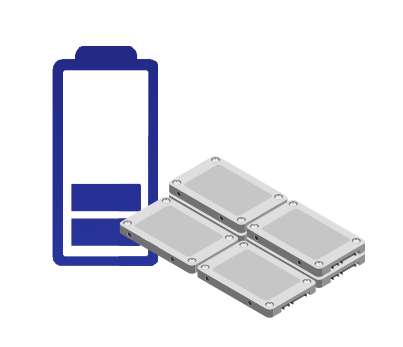 Another crucial issue is efficiently evaluating how much charge old EV batteries can still hold. Used batteries that can no longer power cars or trucks can be repurposed for lighter vehicles, such as forklifts and golf carts, as well as power storage applications.

4R Energy, a joint venture between Nissan and Sumitomo Corp, has developed cutting-edge technology that allows it to check a pack of 48 modules in a battery at once, rather than analysing each module separately. This allows 4RE to accurately assess the properties of each battery module including the remaining potential charge, in a day, whereas it can take two weeks at other facilities.

4RE has become the world’s first organisation to be certified in UL 1974, the Standard Safety guideline for Evaluation and Production for Repurposing Batteries, and has teamed with Japan’s MIRAI-LABO on a pilot project using old EV batteries as storage for solar-powered street lighting.

Currently, the batteries assessed by 4RE and used in the streetlight project are from Nissan - manufacturer of the Leaf, the world’s best-selling EV.

"If we can establish a full reuse market then automakers can reduce the price to customers of EVs, which are still higher in price compared to gasoline-engine cars," explains 4RE's vice-president SHIOMI Tatsuro.

Toyota meanwhile, which has sold more than 6 million of its hybrid Prius worldwide since it was launched in 1997, has of March this year collected 132,000 used batteries.

As part of the automaker's battery end-of-life management strategy, Toyota Motor Thailand in May opened a plant in Chachoengsao based on the principles of 3R: rebuild, reuse, recycle. The plant is reassembling some batteries for sale as cheaper, used alternatives for hybrid vehicles, repurposing more degraded batteries into power storage units and recovering materials from those that cannot be reused.

Nobel prize-winner Yoshino points out that emerging technologies will also boost the performance of EV batteries, “Driving range is one of the key issues for the spread of EVs, but this can be solved by combining lithium-ion battery technology with new technologies such as AI and the IoT.”

"The other issue is the cost of batteries themselves. EV battery reuse is a ‘must’, especially for automobiles, because compared to devices like smartphones, the process of collecting and disassembling cars is already in place. This makes the collection of used batteries in high volume possible, which will reduce recycling costs through economies of scale," adds Yoshino.

“The spread of EVs will not only make cars a clean technology, but the batteries inside them can also be used in large-scale electricity storage systems. This will advance the growth of renewable energy where power generation fluctuates, as with solar and wind.” said Yoshino at a press conference in Tokyo the evening his award was announced. “As we move to a world of renewable energies, lithium-ion batteries will be one factor that will contribute to protecting the environment.” 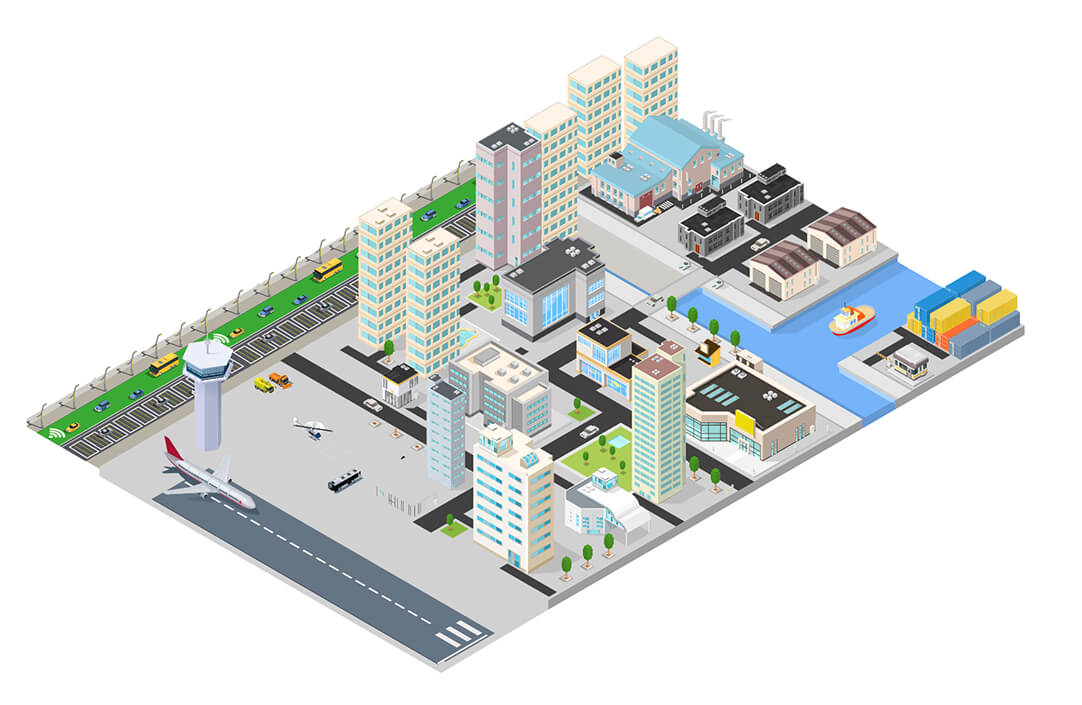 Automotive is not the only industry using lithium-ion batteries, which also power most mobile devices, including the 1.56 billion smartphones sold last year. Some of the technology being developed in Japan for recycling and repurposing EV batteries may have future applications in other fields. This creates the potential to revolutionise the entire battery ecosystem and have a massive positive impact on the global environment and economy.