This content is sponsored by China Gansu Tourism and was created by Reuters Plus, the content marketing unit of Reuters

The Majesty of Dunhuang

Located in the northwestern part of Gansu province in northwestern China, Dunhuang is an ancient city with a history that can be traced back to as early as 2000 B.C.

Sandwiched between the Gobi and Taklamakan deserts, on the southern Silk Road, it’s an oasis in the desert. And for merchants and traders selling silk from China to the west, it was the last stop before almost 1,000km of sand. For centuries, Dunhuang was a cultural melting pot since it was the place where people from China, Central Asia, the Middle East, and the West converged. Today, it’s packed with the rich historical and cultural relics these people left behind.

The Silk Road was the major land route connecting China with the west between 114 B.C. and 1450, and Dunhuang was a key stop along the route, a blazing beacon and refuge for weary travellers. Most paused only to change camels, but some stayed to build the forts, towers and cave temples we see today. These historic and cultural artefacts, teamed with a majestic desertscape stretching to the horizon, make Dunhuang a fantastic place to visit. 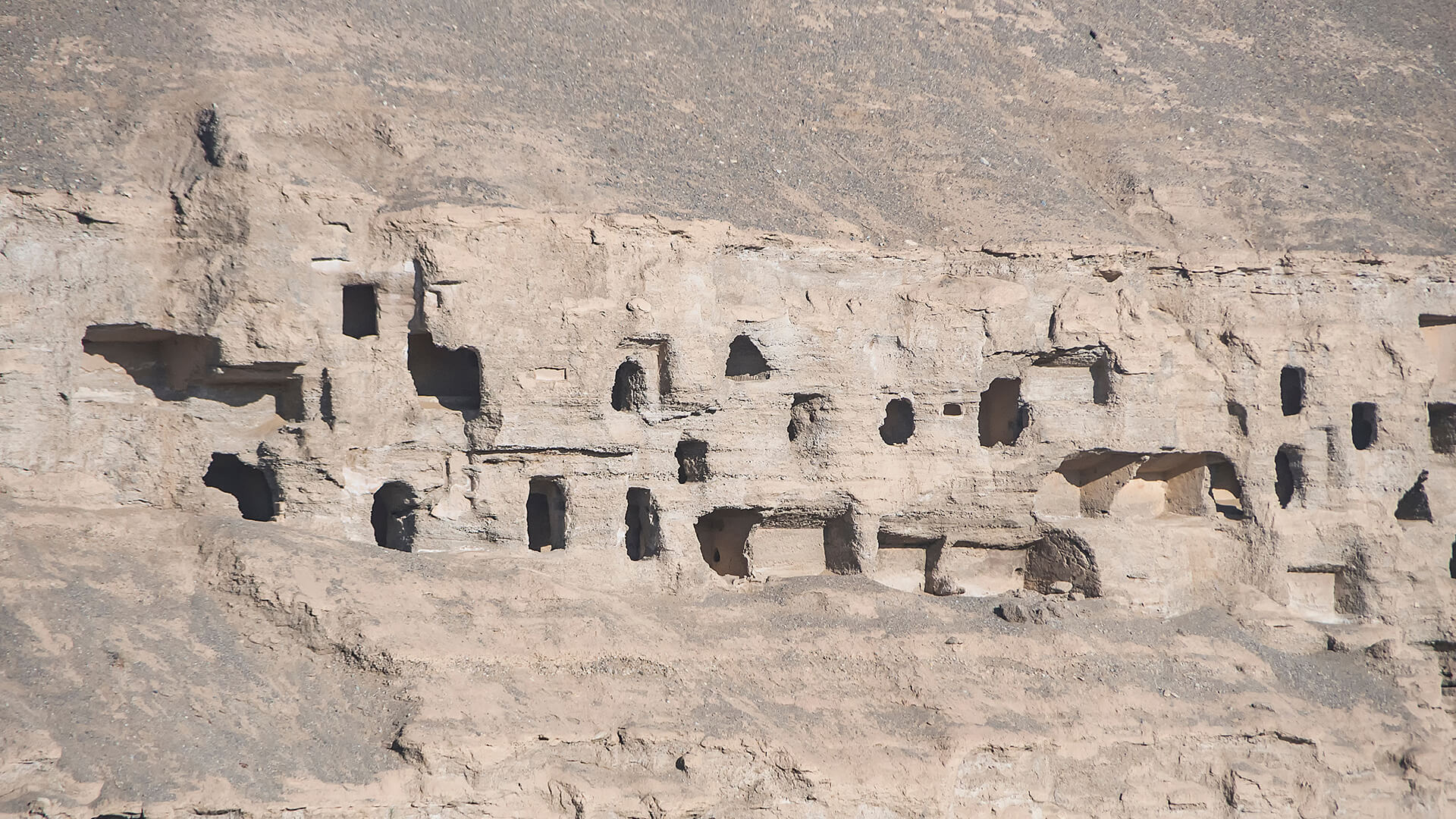 The best-known site in Dunhuang – and perhaps the brightest star on the Silk Road – is the Mogao Grottoes. Located 25km southeast of the city centre, this Buddhist complex was founded in the fourth century but only rediscovered at the turn of the 20th century. It is thought that these caves were built by Buddhist monks as temples and sacred places for them to meditate.

Some 492 caves, built on five levels, are intact with preserved murals and colorful paintings telling Buddhist tales and documenting the way of life during the Silk Road heyday. Wealthy merchants, kings and nobles became the patrons for Buddhist monks to construct the caves, which brought in artists who created the mural paintings that are widely regarded as among the finest masterpieces of Chinese art.

The 2,499 painted sculptures – hand-carved into sandy cliffs – and the 53,820 square yards of painted murals are the world’s largest collection of Buddhist art treasures. The caves also house the Diamond Sutra, the world’s earliest surviving, dated printed book. In 1987, Mogao Caves became a UNESCO World Heritage Site. In 2015, the site was upgraded, with a new visitor centre and infrastructure easing access to the delicate caves.

The Mogao Grottoes are a highlight of any visit to Dunhuang, but this city has more to offer. The Tibetan frescoes of the Yulin Grottoes are even better preserved, while the desert landscape of Yadan National Park is so dramatic you’ll feel like you're at the ends of the earth. For shopping and soaking up local life, Shazhou Market comes alive at night with street food sizzling on corners and endless rows of stalls that sell spices and souvenirs. 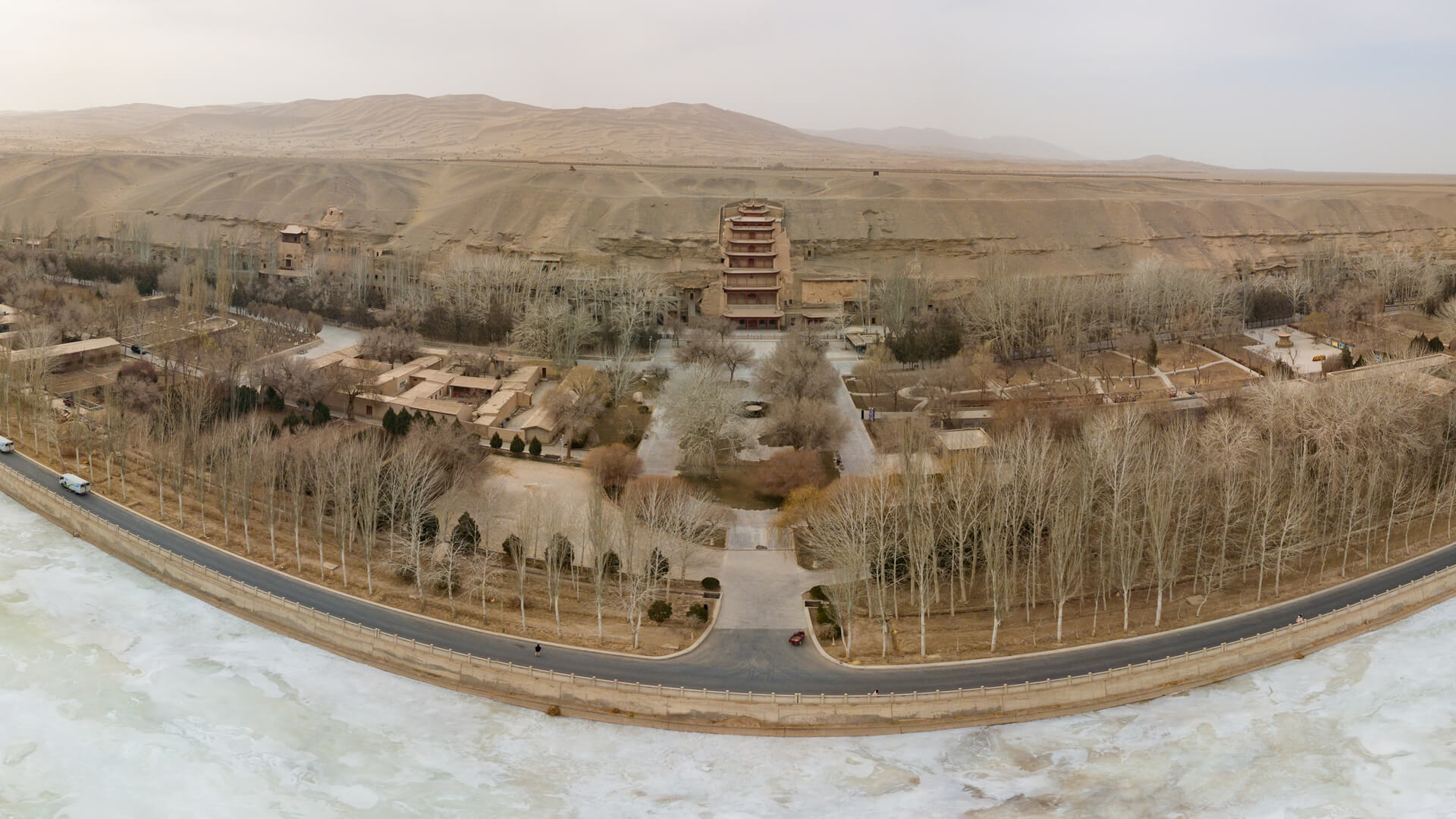 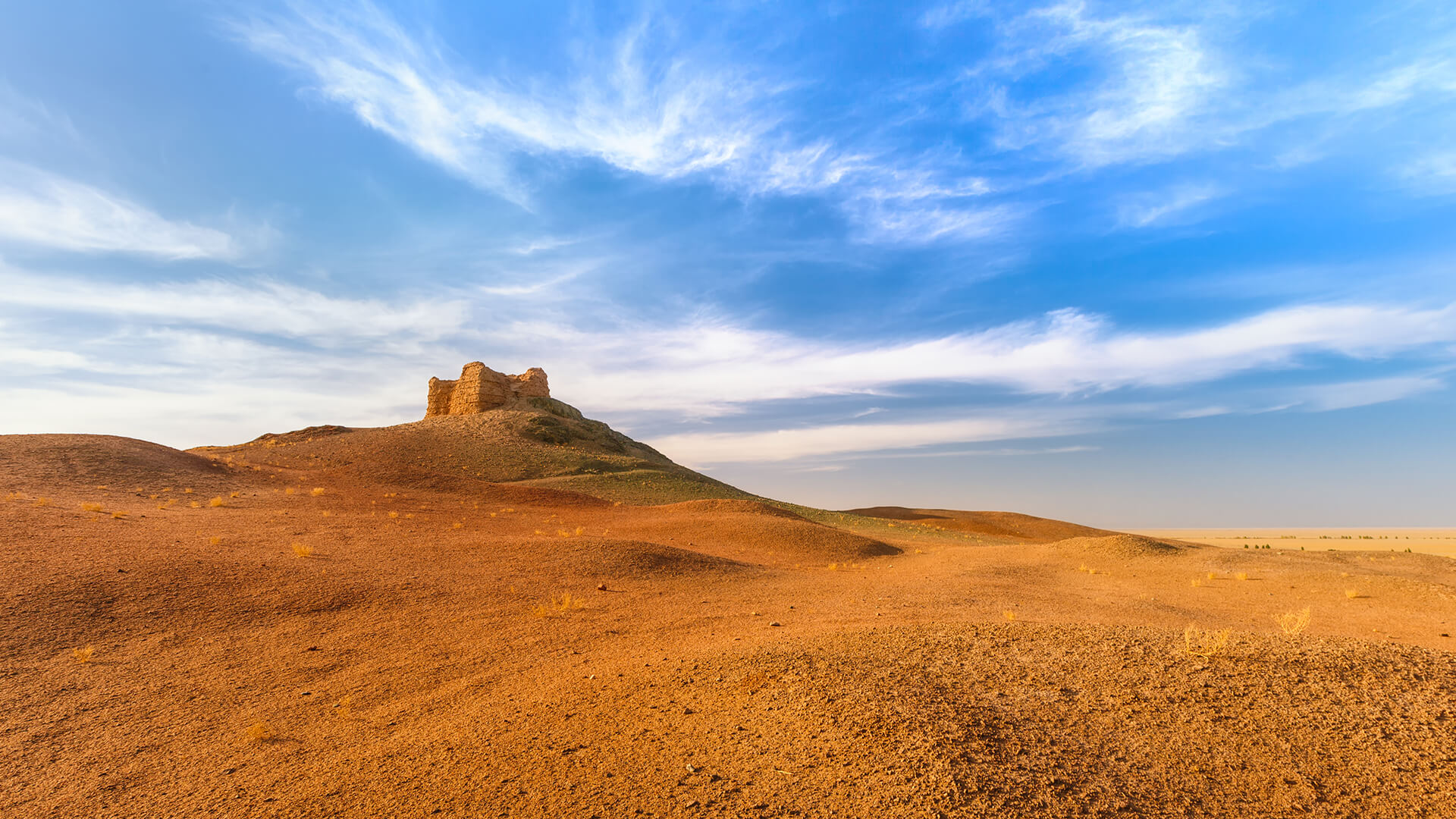 Sitting atop Dundun Hill, around 70km southwest of Dunhuang, Yangguan Pass is a mountain fortress dating back to the Han dynasty (around 120 BC). It was one of the two most important gates marking the end of the Chinese empire along the Silk Road. The other, further north, is Yumen Pass (or ‘Jade Gate Pass’), located 78km west of Dunhuang.

Sometimes also referred to as ‘Sun Pass’ or ‘the South Pass’ due to its position on the sunny, southern side of the hill, Yangguan Pass marked the start of the southern route westward through Miran in Xinjiang. It is mentioned in early Chinese poems, which reference the finality of a traveller's departure through the gate and into the Western world beyond, likely never to return. Explore its museum of artefacts, gaze up at the ruins of the solitary beacon tower, or climb to the top of a modern viewing platform for panoramic views of the surrounding Taklamakan Desert.

You’ll find more spectacular vistas in the desert, above crescent-shaped Yueyaquan lake (also known as Crescent Lake). The best views are at dawn from the top of Singing Sand Dunes, named after the drumming sound they give out when the wind blows. Located 6km from the city centre, you can cycle here in 20 minutes, or jump in a shuttle or taxi. 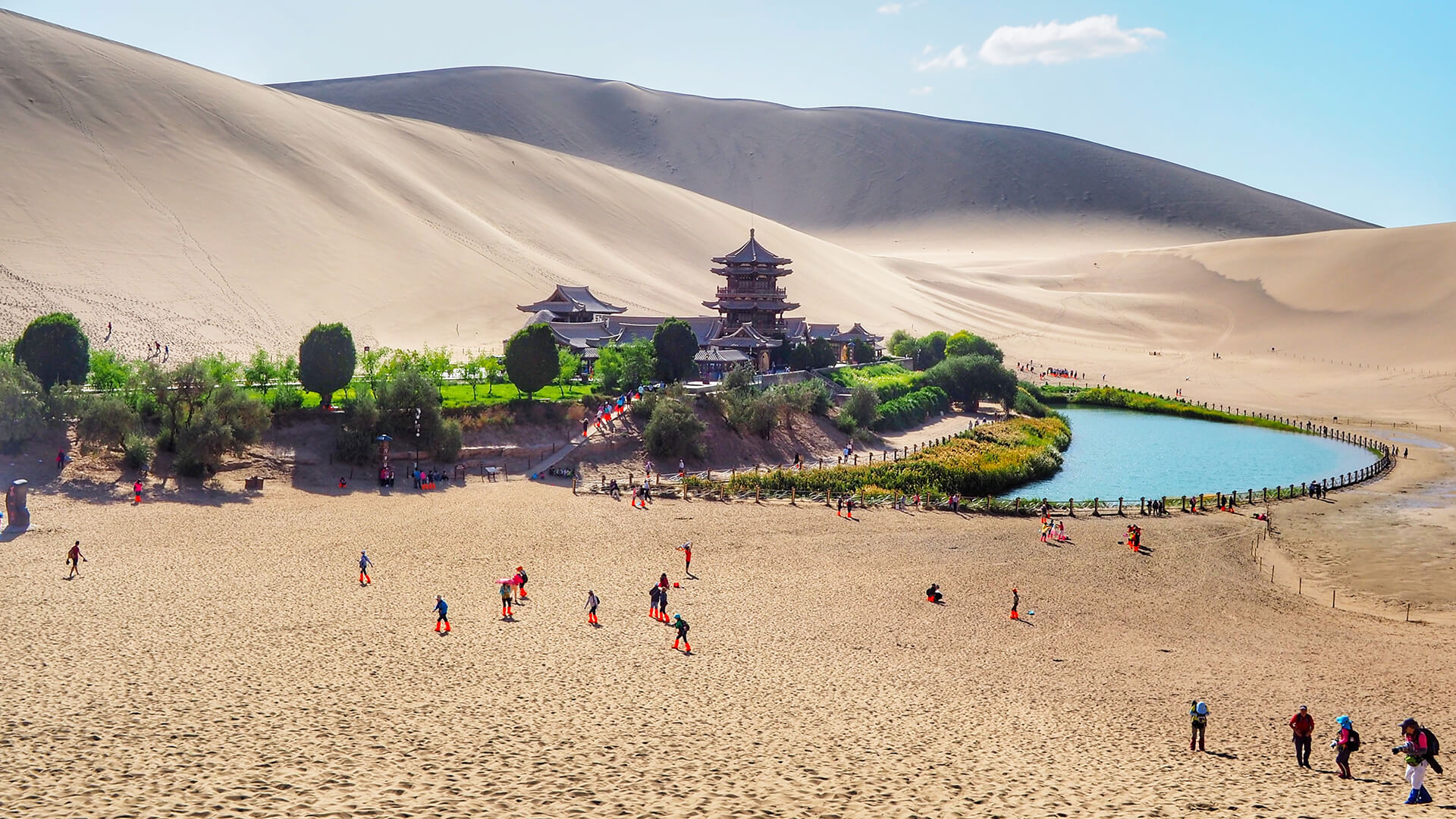 Everything from dune surfing to camel riding is available in these dunes. Or you can simply climb a series of metal ladders pinned into the steep dunes and look down on the glimmering lake and city below. With the heat of the desert on your back, you can see how deciding to head west required determination, commitment and courage for Silk Road travellers. You’re struck by how easy it is to travel today – and how tough it once was.