Steam and other emissions rise from a power station in Belgrade February 7, 2012. REUTERS/Marko Djurica/File Photo

May 25 (Reuters) - A stark appeal by the world’s top energy body to stop investment in new fossil fuel projects by next year has met a mixed reception from the world’s top producers - from guarded praise and pledges to cut back on coal to outright defiance.

The International Energy Agency said in its "Net Zero by 2050" report last week that investors should not fund new oil, gas and coal supply projects beyond this year if the world wants to reach net zero emissions by mid-century and meet the goals of the 2015 Paris Agreement on climate change. read more

Its findings aim to encourage ambitious climate targets from countries attending the United Nations' Climate Change Conference (COP26) in November in Glasgow, Scotland but has yet to garner a full commitment from any country. 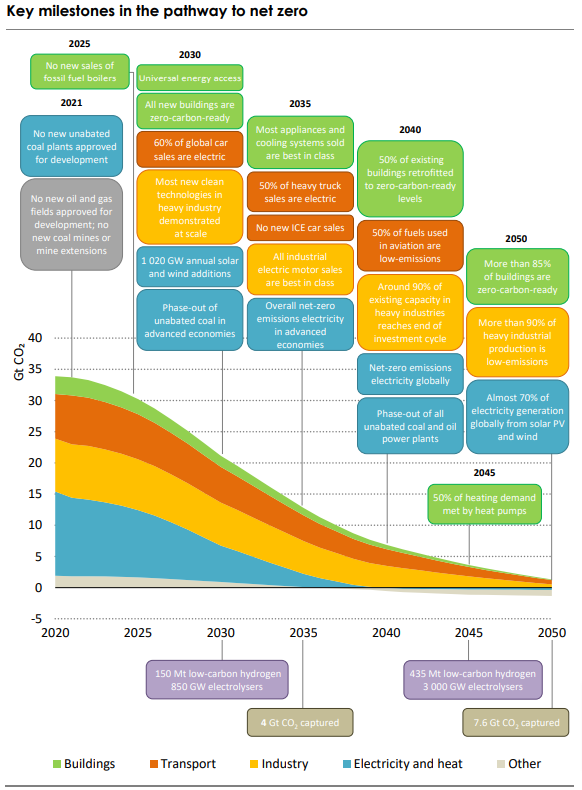 The world’s seven largest advanced economies agreed on Friday to stop international financing of coal projects that emit carbon by the end of this year and phase out such support for all fossil fuels. read more

Alok Sharma, the UK minister presiding over the global climate talks in Scotland who requested the IEA publish its Net Zero report, stopped short of committing to the fossil fuel ban.

"I welcome this @IEA report, which sets a roadmap to #NetZero and shares many of the priorities of the UK", Sharma tweeted, adding that the UK wanted to "consign coal power to history".

Following the G7's communique on climate, Sharma said: "We are acting abroad as we’re doing at home by agreeing to phase out international fossil fuel finance, starting with coal".

Norwegian Prime Minister Erna Solberg described the IEA's roadmap as simply one of "many reports", telling the NTB news agency it would not change the petroleum policy of Western Europe's biggest oil producing country.

Norway has offered tax breaks as an incentive for new higher-cost oil projects and is preparing new licenses for offshore exploration.

"If this roadmap becomes a reality ... it may in the long run affect the companies' interest in looking for new discoveries", Norwegian Oil and Energy Minister Tina Bru told Reuters.

"I think that's one of the things that we have to think about and struggle with ... I'm not suggesting this transformation is going to be quick", she said, noting that hundreds of new U.S. natural gas units were planned.

"New @IEA report is an important guide for how the energy sector​ can reach net-zero by 2050", he tweeted. "It shows that we must ramp up existing technologies to rapidly decrease emissions by 2030".

Oil-rich Canadasaid it was committed to phasing out fossil fuel subsidies by 2025 and those plans remained on track.

"Our government has invested $53 billion in climate action since October 2020, and we’re eliminating coal-fired electricity emissions by 2030", according to a statement by the office of the federal natural resources minister sent to Reuters.

"IEA members, including Canada, called for this independent analysis to be done. Now that it has been done, we need to consider all of it - not only the oil and gas portion, but also where new jobs will come from".

The European Union's head of climate change policy, Frans Timmermans, said the bloc seeks to work harder to curb emissions through changes to its tax regime.

"It’s not by chance that we will propose amending the energy taxation regulation", he said an interview with the Euractiv information website. "We need to get out of oil, gas, and coal. We need to have a fair taxation system that incentivises this".

"That's more or less the direction we will take. And I feel very supported in this by the IEA’s recent net zero report".

Asia's third-largest carbon emitter in 2019, after China and India, Japan said the report did not align with its policy.

Akihisa Matsuda, the deputy director of international affairs at Japan's Ministry of Economy, Trade and Industry (METI), said the government has no plans to immediately stop oil, gas and coal investments. L2N2N703B

"The report provides one suggestion as to how the world can reduce greenhouse gas emissions to net zero by 2050, but it is not necessarily in line with the Japanese government's policy", he said.

Oil producer club OPEC said the IEA's recommendations on curbing fossil fuel emissions could lead to oil-price volatility if it is acted on. L5N2N73LK

“The claim that no new oil and gas investments are needed post-2021 stands in stark contrast with conclusions often expressed in other IEA reports and could be the source of potential instability in oil markets if followed by some investors”, OPEC’s report said.