TOTAL PATENTS FILED
Total Patents Filed refers to the number of basic patents (patent families) filed by the Institution between 2011 and 2016.
PATENTS GRANTED
Success Rate
Patents Granted refers to the ratio of patents filed by the Institution between 2011 and 2016 that were subsequently granted by patent offices.
COMMERCIAL IMPACT
Score
Average
Commercial Impact is an indicator of how often basic research originating at an Institution has influenced commercial R&D activity, as measured by academic papers cited in patent filings.
NOTABLE ALUMNI 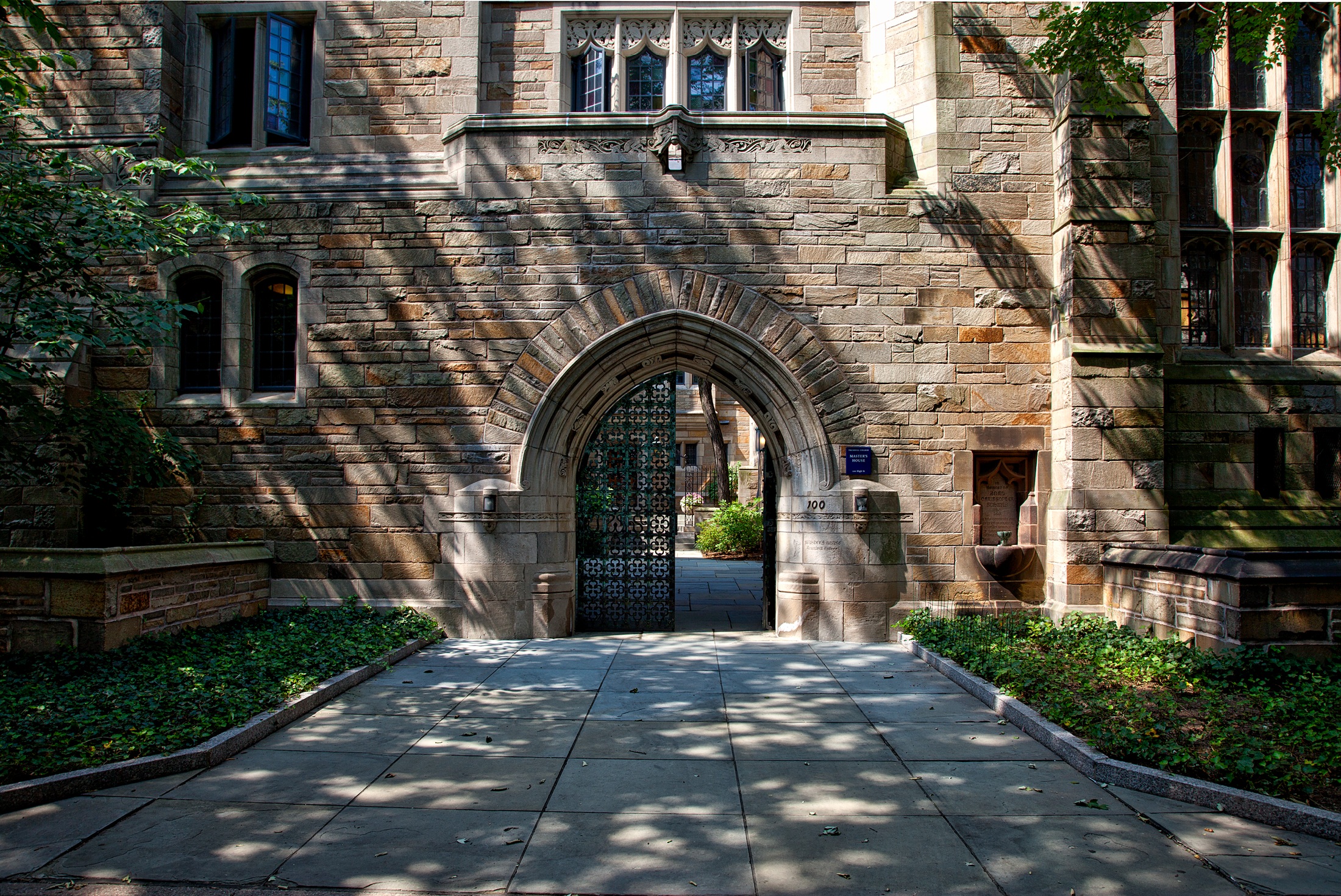 The Data Behind the Rankings