The process began by identifying approximately 150 academic and government Asia-Pacific organizations, a subset of the 600 such organizations globally, that published the greatest number of articles in scholarly journals from 2011 to 2016, as indexed in the Clarivate Analytics Web of Science Core Collection database. The list was cross-referenced against the number of patents filed by each organization during the same time period in the Derwent World Patents Index and the Derwent Innovations Index. Patent equivalents, citing patents and citing articles were included up to March 2018. The timeframe allows for the articles and patent activity to receive citations, thereby contributing to that portion of the methodology. 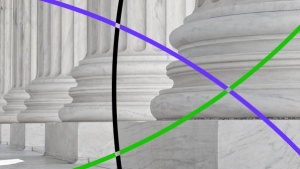