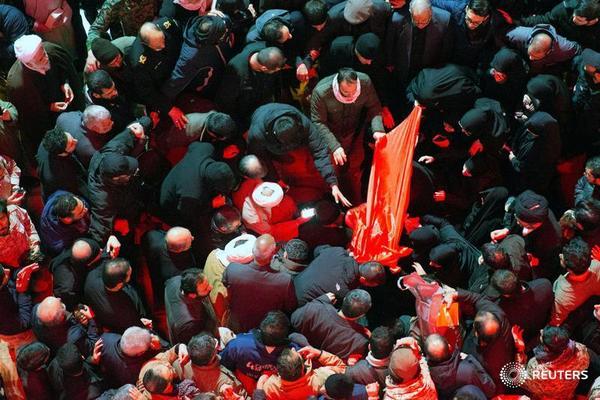 Soleimani avoided using his private plane to travel from Damascus to Baghdad because of rising concerns about his own security, an Iraqi security source said. He took a passenger flight on the Syrian airline Cham Wings but was not on the manifest, according to an airline employee.
Read our report on how suspected informants helped track and pinpoint the general.

Trump used a campaign rally in Toledo, Ohio to trumpet the killing of Soleimani as an act of "American justice." Read more. 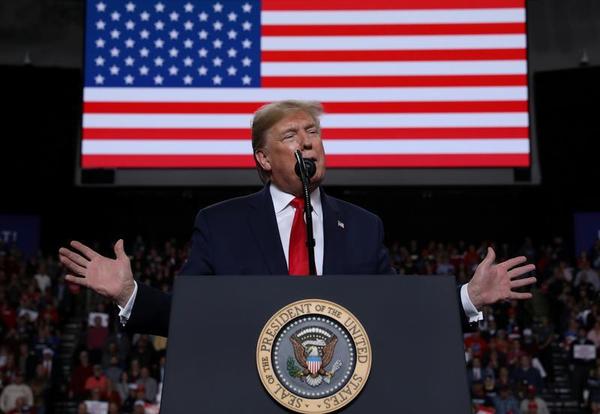 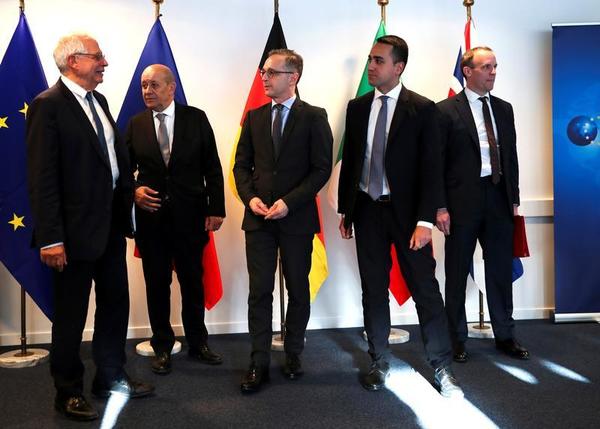 Francisco Seco/Pool via Reuters
Trump cited a plot to 'blow up' the U.S. embassy in Baghdad as a reason for killing Iranian general Soleimani. So far, descriptions of the intelligence that drove the White House to go ahead with the strike have been largely vague. A senior defense official acknowledged to Reuters anonymously that such plotting had taken place. Read more. 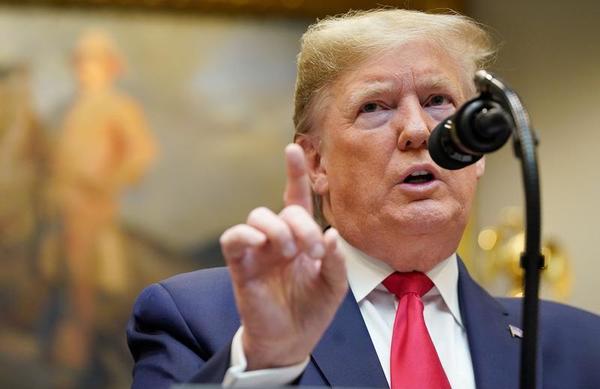 The war powers resolution now goes to the Republican-controlled Senate, where its fate is uncertain. If passed, it does not need Trump's signature to go into effect
Read more

British Prime Minister Boris Johnson says there is a body of information that Ukrainian jet was shot down by an Iranian surface-to-air missile.

Canada Prime Minister Trudeau says evidence from multiple sources indicates that the Ukrainian jet was shot down near Tehran by an Iranian surface-to-air missile. He said it may well have been unintentional. 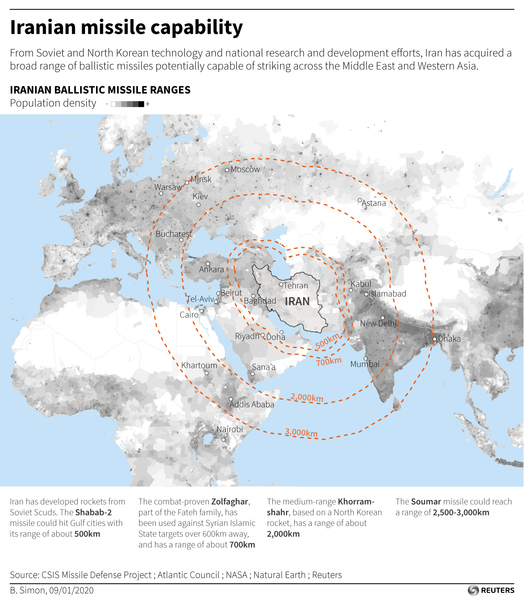 Citing an extensive review of satellite data, one official told Reuters the U.S. government had concluded with a high degree of certainty that Iranian anti-aircraft missiles brought down the plane.

The officials said the plane had been tracked by Iranian radar before the missiles were fired.

President Trump said the deadly crash could have been a mistake and he did not believe it was a mechanical issue. Read more.
for-phone-onlyfor-tablet-portrait-upfor-tablet-landscape-upfor-desktop-upfor-wide-desktop-up