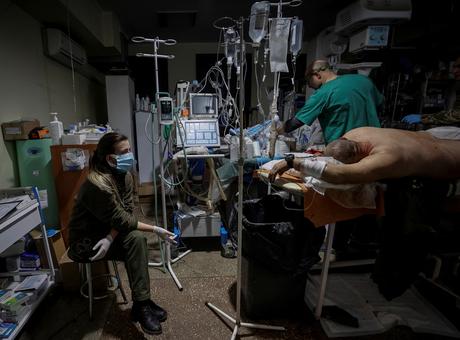 KYIV Russia said its forces had edged forward in eastern Ukraine on Wednesday and Kyiv said Moscow was "planning something" in the south, while NATO sought to shore up other countries that fear destabilisation from Moscow. | Video 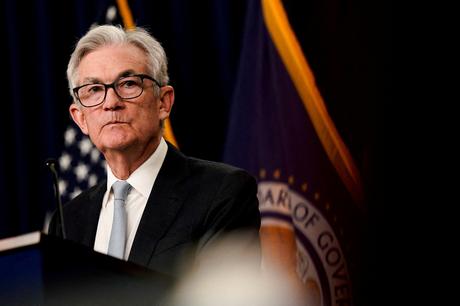 WASHINGTON The Federal Reserve could scale back the pace of its interest rate hikes "as soon as December," Fed Chair Jerome Powell said on Wednesday, while cautioning the fight against inflation was far from over and that key questions remain unanswered, including how high rates will ultimately need to rise and for how long. 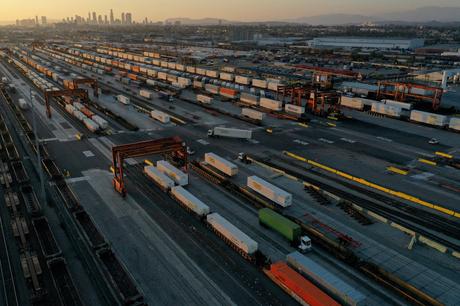 WASHINGTON (Reuters) -The U.S. House of Representatives on Wednesday voted to approve a bill to block a potentially crippling railroad strike and to mandate paid sick time for rail workers. 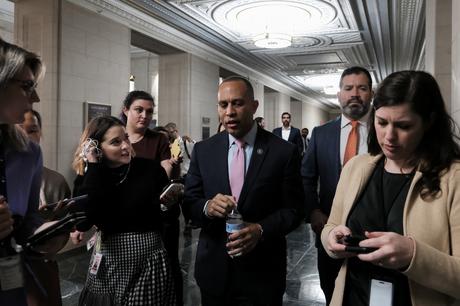 WASHINGTON (Reuters) -Hakeem Jeffries was unanimously elected on Wednesday to become the Democratic Party's top leader in the U.S. House of Representatives beginning in January, making him the first Black American to hold such a high-ranking position in Congress. 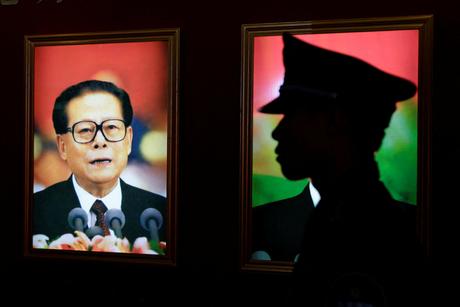 BEIJING Plucked from obscurity to head China's ruling Communist Party after the Tiananmen crackdown in 1989, former Chinese President Jiang Zemin was expected to be just another transitional figurehead, destined to be a footnote in history. 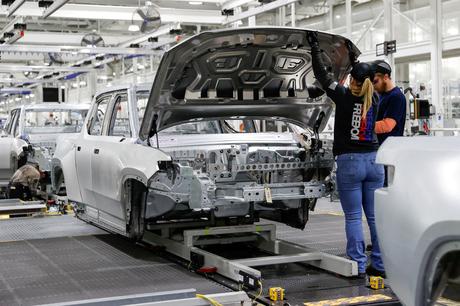 CAIRO (Reuters) -Islamic State (IS) militant leader Abu al-Hassan al-Hashemi al-Quraishi was killed in fighting, its spokesman said in an audio message posted on an affiliated Telegram channel, another heavy blow to a group that once struck fear across the Middle East. 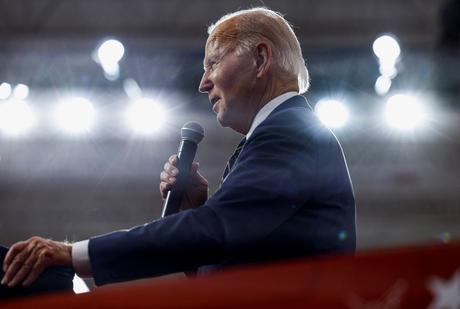 WASHINGTON (Reuters) -The Biden administration will give Native American tribes more say in managing federal and tribal lands as part of a plan that includes assistance for tribes whose land has been harmed by climate change, the White House said on Wednesday. 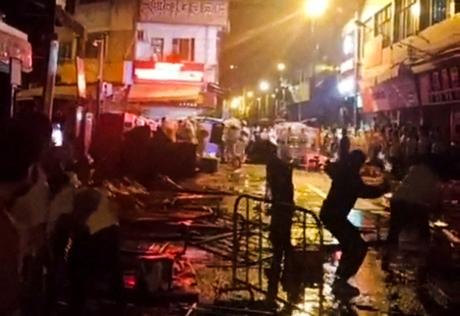 SHANGHAI/BEIJING (Reuters) -The giant Chinese cities of Guangzhou and Chongqing announced an easing of COVID curbs on Wednesday, a day after demonstrators in southern Guangzhou clashed with police amid a string of protests against the world's toughest coronavirus restrictions. | Video 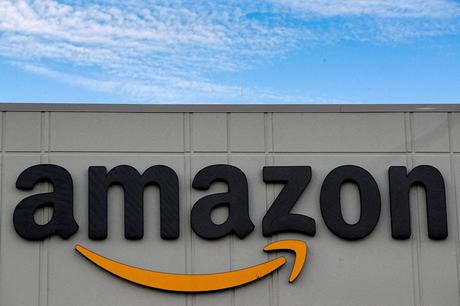 (Reuters) -Amazon.com Inc said on Wednesday it recorded its biggest ever Thanksgiving weekend this year as shoppers, undeterred by inflation, scooped up everything from New Balance sneakers to Nintendo Switch gaming consoles. 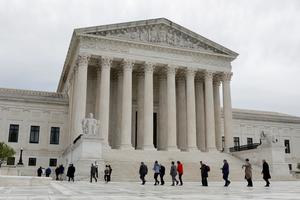