Paul McCartney gets own set of Royal Mail stamps 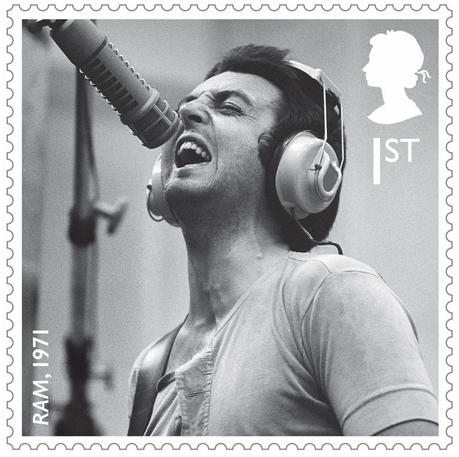 LONDON Paul McCartney has numerous hits, awards and even a knighthood to his name. Now the former Beatle can add a personalised set of stamps to his long list of accolades. | Video

'With sadness in our heart' Sziget cancels Budapest music festival

BUDAPEST Hungary's Sziget, which organises some of the largest music festivals in Europe, said on Thursday that it had cancelled this summer's main event in Budapest and would instead make a "grand comeback" in 2022.

Britney Spears to speak directly to LA court on her conservatorship

CANBERRA An Australian court ordered mining magnate Clive Palmer to pay A$1.5 million ($1.2 million) in damages to Universal Music on Friday for breaching the copyright of Twisted Sister's 1984 hit song "We're Not Gonna Take It" in political advertising.

Public will be allowed to attend Eurovision song contest: ANP

AMSTERDAM Fans will be allowed to attend the Eurovision song contest in Rotterdam next month, ANP News reported on Thursday, citing a decision by the Dutch government.

Downtown Music sells a catalog of 145,000 songs to Concord for $400 million, sources say

From McNuggets to Vuitton, K-pop's BTS notch up marketing deals

(Corrects April 23 story to clarify in para 3 that there are seven members of BTS, not six)

LONDON Les McKeown, the lead singer of the pop band The Bay City Rollers, whose catchy songs and tartan-heavy outfits made them famous among teenagers around the world in the 1970s, has died aged 65, his family said on Thursday.

LONDON London's Royal Albert Hall, the O2 concert space and dozens of venues and events organisations backed a COVID-19 certification scheme to help reopen the economy ahead of the results of a government consultation.

'Who's going to play me?' Boy George launches casting search for biopic

LONDON British singer Boy George launched a casting search on Tuesday, looking for an actor to portray him in a music biopic set to start filming this summer. | Video 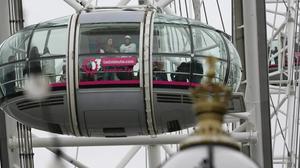 British author Rowling says Trump has a right to be bigoted