Final TV ratings for Oscars inch up to 10.4 million viewers 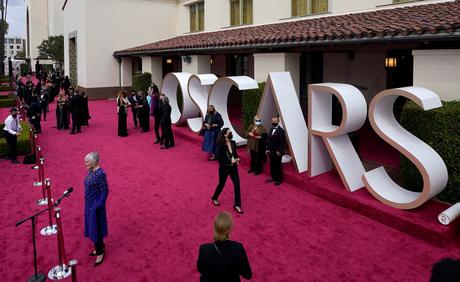 LOS ANGELES The Oscars telecast on Walt Disney Co's ABC broadcast network averaged 10.4 million viewers, less than half of the audience for last year's ceremony, according to final Nielsen data released on Tuesday.

Masters ratings increase from 2020 but lower than usual

The return of a springtime Masters tournament brought more television viewers than last November, but ratings were down from previous April events.

Too much Prince Philip coverage? BBC says complaints have been received

LONDON The British Broadcasting Corporation said on Saturday it had received complaints about the amount of coverage it dedicated to the death of Prince Philip after some viewers were upset that normal programming was cancelled. | Video

LONDON "Ma Rainey's Black Bottom", a jazz drama set in 1920s Chicago, won two awards at the opening of the BAFTAs on Saturday, but the race for the main prizes remains open with a list of contenders that shines a spotlight on diversity. | Video

'Spider-Man' and other Sony films to hit Netflix after theaters

(Reuters) -Streaming service Netflix Inc reached a deal to offer new "Spider-Man" movies and other films from Sony Pictures to U.S. customers after they play in theaters, the companies said on Thursday. | Video

(Reuters) -Britain's Prince Harry and his wife Meghan will produce their first Netflix Inc series that will focus on athletes competing in the Invictus Games for injured veterans in The Hague in 2022. | Video

From 007 to private detective, Daniel Craig signs up for more 'Knives Out'

LOS ANGELES Looks like Daniel Craig has a new movie franchise after ending his role as James Bond.

Broadway's Diana musical to be shown first on Netflix

A new musical about Princess Diana will premiere on Netflix before a planned opening on Broadway in December, producers said on Tuesday, in an innovative move to promote the project. 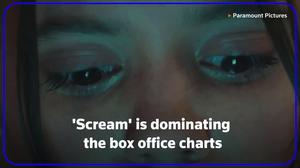