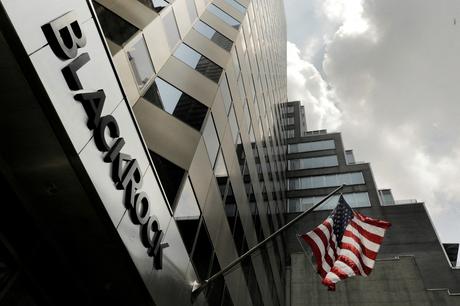 BlackRock Inc, JPMorgan Chase & Co and other top financial firms have told a Texas official they are not boycotting energy companies, responding to a request for information that could determine if they are able to continue to manage state funds.

On Norway's Arctic border with Russia, a town freezes ties with its eastern neighbour

(This May 11 story is refiled to add original name of organization mentioned in paragraph 15. Text otherwise unchanged.) | Video

Emperor Penguin at serious risk of extinction due to climate change

The emperor penguin, which roams Antarctica's frozen tundra and chilly seas, is at severe risk of extinction in the next 30 to 40 years as a result of climate change, an expert from the Argentine Antarctic Institute (IAA) warned. | Video

OSLO Norway asked the European Court of Human Rights (ECHR) to dismiss a case brought by Norwegian climate activists who are seeking to stop oil exploration in the Arctic, a document seen by Reuters on Wednesday showed.

ANCHORAGE, Alaska (Reuters) -The Biden administration on Monday overturned a controversial Trump-era policy that would have opened new swathes of Arctic Alaska to oil development.

LONDON Dozens of international scientists have arrived each year since 2000 at Russia's remote Northeast Science Station on the Kolyma River in Siberia to study climate change in the Arctic environment.

OSLO Britain plans to increase its military presence in the Arctic, defence minister Ben Wallace said on Tuesday, amid increased concerns among NATO allies about Russia following its invasion of Ukraine.

An East Antarctica ice shelf disintegrated this month following a period of extreme heat in the region, according to scientists.

SANTIAGO Between pristine fjords and channels in Chile's extreme south, the Yaghan ferry has a new mission: capture vital information on understudied subantarctic waters and help the region adapt to a warming planet. | Video

WELLINGTON New Zealand's Ministry of Defence said it has suspended plans to build an Antarctic and Southern Ocean patrol vessel because planned spending is being reassessed due to the impact on the government's budget of costs related to the COVID-19 pandemic.

KYIV/KRAMATORSK, Ukraine (Reuters) -Russian forces on Wednesday pounded the easternmost Ukrainian-held city in the Donbas region that is now the focus of the three-month war, threatening to shut off the last main escape route for civilians trapped in the path of their advance. | Video