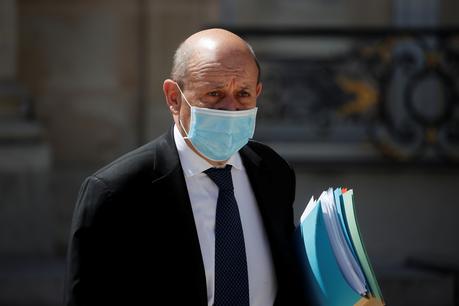 Mali protests resume as thousands call for president to resign

BAMAKO Thousands of people took to the streets of Mali's rainy capital Bamako on Tuesday renewing calls for President Ibrahim Boubacar Keita to step down despite international mediation efforts to resolve a political crisis. | Video

Mali cleric says crisis can be resolved without president resigning

Contested Mali lawmakers will not step down, says representative

BAMAKO A group of lawmakers in Mali will not resign as recommended by West Africa's regional body, a representative said on Wednesday, dealing a further blow to efforts to find a peaceful resolution to Mali's months-long political crisis.

BAMAKO West Africa's regional body on Monday proposed a four-point plan to resolve Mali's political crisis that it says should be implemented within 10 days, and recommended sanctions against anyone standing in the way.

Factbox: Why Mali is in turmoil again

DAKAR West African heads of state are meeting via video link on Monday to try to resolve a political crisis in Mali they worry could spiral out of control and derail the fight against Islamist extremists in the region.

BAMAKO West African leaders will hold a virtual extraordinary summit on Monday to propose measures to end the deepening political crisis in Mali after five heads of state met with the government and the opposition in the country's capital city Bamako on Thursday. | Video 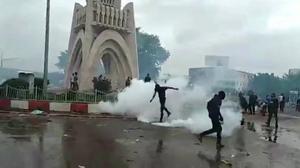