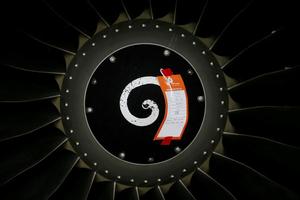 SINGAPORE AirAsia looks set to confirm an order for Airbus wide-body jets, soothing nerves at the European planemaker after Boeing tried to swoop on its biggest Asian customer and extend a lead in the lucrative long-haul market.

SINGAPORE Once there were three on the flight deck.

SINGAPORE The new sales chief at Airbus has acknowledged some of the internal problems facing Europe's largest aerospace group and pledged to put it on a fully competitive footing by the summer.