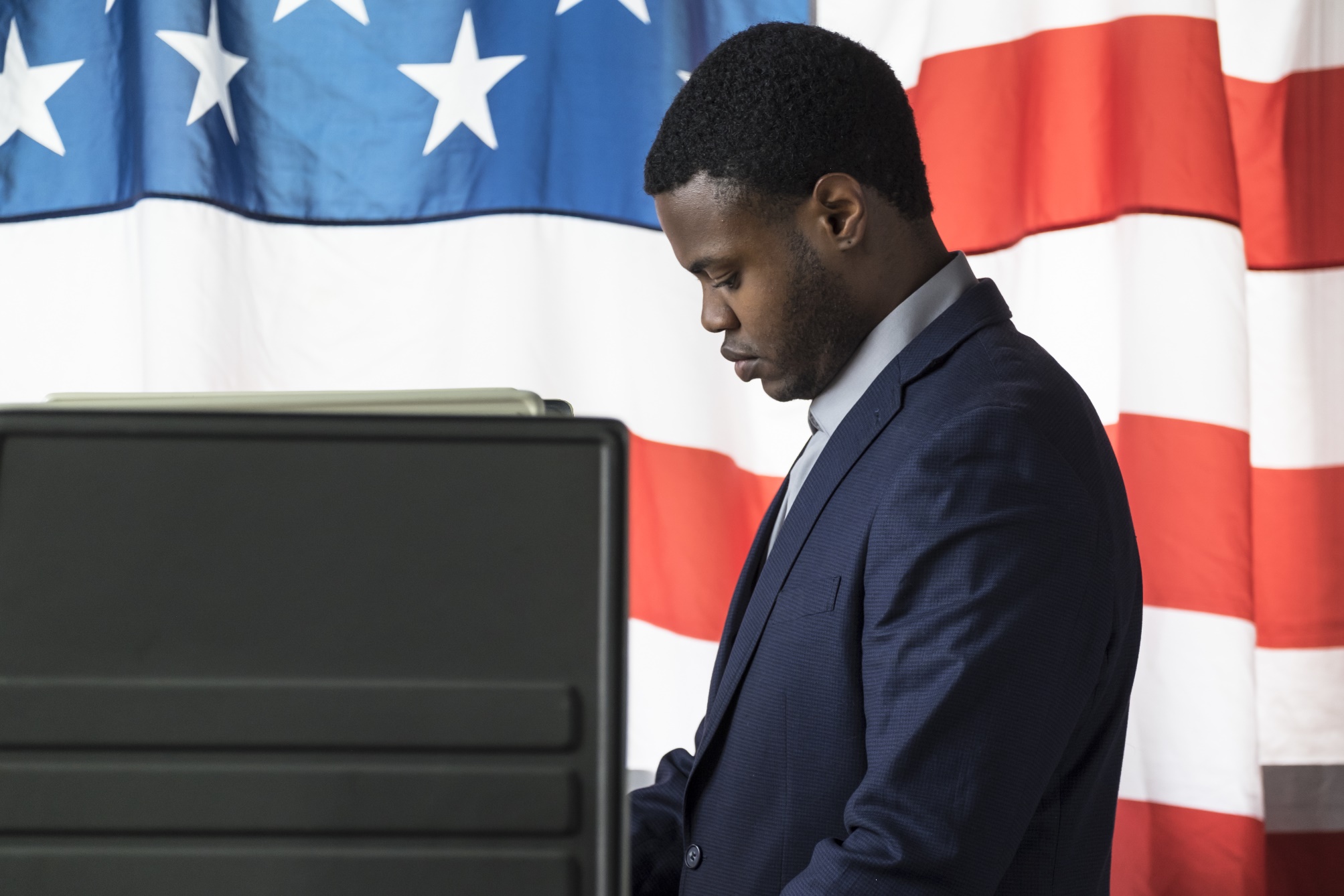 Editors’ Note: Fisher Investments’ political commentary is intentionally nonpartisan. We favor no candidate nor any party and assess political developments solely for their potential market impact. We believe partisan bias is blinding and can cause investing errors. As always, our political analysis favors neither party nor any politician and is limited to assessing how developments are likely to impact the economy and markets.

A January 27 Washington Post/ABC News poll showed President Donald Trump gaining ground on his main Democratic challengers, cutting Former Vice President Joe Biden’s lead to four points, Senators Bernie Sanders’ and Amy Klobuchar’s to two and one, respectively, and putting Trump in a dead heat with Senator Elizabeth Warren. But hold the phone. Three days earlier, an Emerson College poll found Trump was within the margin of error against the four top Democrats: Biden, Sanders, Warren and former South Bend, Indiana Mayor Pete Buttigieg. An earlier poll, USA Today’s published on December 17, had Trump leading virtually all the Democratic candidates. These inconclusive polls garner tons of attention. But in Fisher Investments’ view, it is too early to gauge leadership by polling. Now is a time to simply assess the election’s structure to understand each party’s likely path to the White House.

Current national polling’s problems are essentially twofold. One, it is very early. The Democratic nominee isn’t known. The field is still more than a dozen deep, splintering support among many like-minded candidates. It also means Trump isn’t really campaigning against any individual Democrat presently. In many ways, this makes name recognition and basic familiarity an outsized factor at this point, in Fisher Investments’ view.

But looking at polls on a national basis has another, lasting problem: The Electoral College. As 2016 illustrates, the leader in national polls may not match who wins the presidency even if the poll is accurate. The final national poll ahead of 2016’s election, taken November 7, showed Hillary Clinton 3.2 percentage points ahead of Trump. This more or less matched the popular vote, which went to Clinton by a 48.0% to 45.9% margin.

But national vote total doesn’t determine the president. State-level results assign electors to a candidate. So to assess which candidate will win in November requires more than just polling the nation on a head-to-head basis. It would require doing so at the state level.

Most state-level political analysis is what Fisher Investments calls top-down, assessing the likelihood a state goes for a candidate based on the past presidential elections. For example, because no Democratic candidate has won Texas since Jimmy Carter in 1976, top-down analysis would count it a red state and hand its big tally of electors to the GOP.

This is fine and a valid method, but it isn’t the only one. By contrast, Fisher Investments’ bottom-up analysis looks at the party control of state legislatures, which may capture recent, subtle shifts.

In 2016, a top-down analysis would have favored Clinton. There were 257 Electoral College votes in solidly blue states versus 206 in red (75 votes were in “swing” states). But a bottom-up analysis revealed the opposite, as the GOP controlled most state legislatures—including key states like Pennsylvania, Michigan and Wisconsin. In a bottom-up analysis, 309 electoral votes were in red states versus 141 in blue (with 88 in swing states). Ultimately, Trump took 306 electoral votes to Clinton’s 232—very close to the result Fisher Investments’ bottom-up framework suggested.

This divide persists today. As Exhibits 1 and 2 show, a top-down vote still favors the Democrats, while bottom-up favors Trump.

Source: The Wall Street Journal, US National Archives and Fisher Investments Research, as of 11/19/2019.

Source: National Conference of State Legislatures, US National Archives and Fisher Investments Research, as of 11/19/2019. Nebraska has a non-partisan, unicameral legislature, but leans Republican. DC is counted as Democratic based on the city council’s breakdown. Swing state defined as a state without uniform party control of the legislature and governorship.

If Americans vote according to past presidential elections, that should favor the Democratic challenger. If, like 2016, they vote in keeping with local elections, Trump should win. In that case, it wouldn’t shock Fisher Investments’ analysts to see Trump win the White House while losing the national popular vote, just like he did in 2016.

To learn more about Fisher Investments’ insights into the 2020 election and politics, download our guide.