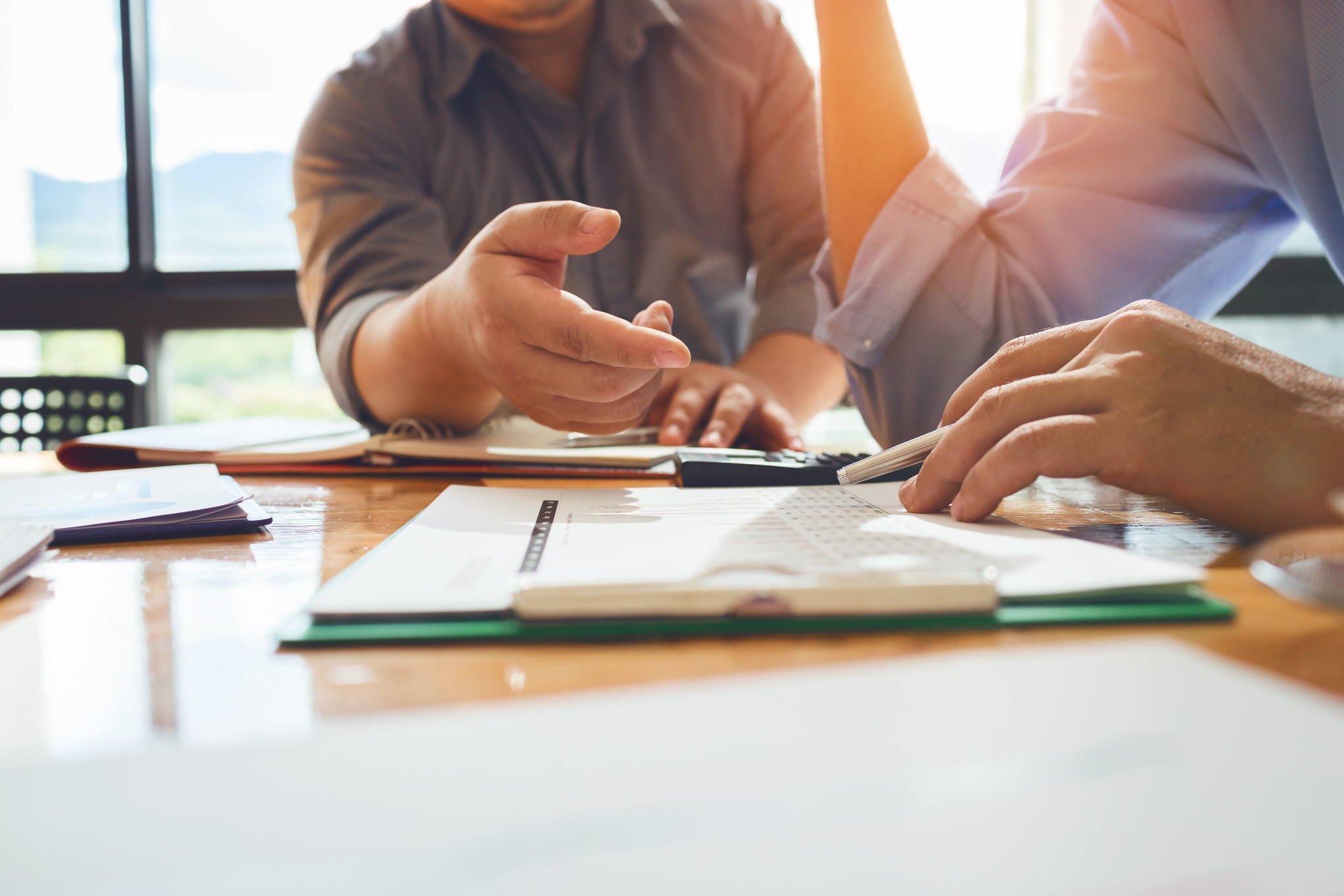 At Fisher Investments, we’ve heard plenty of investors and media outlets say “Don’t fight the Fed.” It suggests investors shouldn’t trade against the US Federal Reserve’s actions. The basic premise presumes that when the Fed lowers rates (loosening monetary policy) it benefits stocks and when it raises rates (tightening monetary policy) it hurts stocks. So, selling stocks when the Fed is cutting rates or buying stocks when they’re raising rates would be foolish. Sometimes it can seem as if “everyone knows” these adages so they must be true. But Fisher Investments believes you should be suspicious of any rule of thumb that implies, “Anytime X happens you should buy and anytime Z happens you should sell.” Markets are far too complex to afford such simplicity. And such rules of thumb often hurt investors more than they help.

History provides ample evidence debunking the “Don’t fight the Fed” myth. Fisher Investments thinks using history to test any market hypothesis can save you heartache and this is no exception. In the absence of such a test you may have no way of telling if your strategy is likely to work or if it is merely speculative. Fortunately, it is easy to test the “Don’t fight the Fed” adage and counterevidence is ample. For example, from 2001 to 2003, the Fed steadily cut rates—yet stocks tanked. If you followed the logic of this old adage, once the Fed cut rates that would have been a good time to buy stocks, yet it wasn’t. Equally telling, the Fed raised rates seventeen times from 2004 through 2006, but that bull market continued on to deliver nice returns to investors.

Years later, as the worst bear market since the Great Depression began, the Fed dropped rates ten times starting late in 2007. Yet, the S&P 500 declined 54% following the first rate cut through the bottom of that bear market in early March 2009.[i] From 2015 to 2018, the Fed hiked rates nine times, yet the bull market raged on. Investors who acquiesced to the Fed’s first rate hike of that market cycle and sold out of stocks in late 2015, forfeited 30% in US market returns over that time frame. [ii]

The hallmark of any truly useful investment strategy is consistency and predictability. Even when you take a longer-term view there’s little evidence to suggest “Don’t fight the fed” is a dependable investing maxim. Exhibit 1 shows stock returns 12, 24, and 36 months after the first rate hike of a cycle. On average, stocks are overwhelmingly positive in almost every scenario.

In reality, stocks can rise or fall on rising or falling interest rates. What’s more, the degree to which the Fed changes rates matters, too. For example, while huge rate moves in a short time might rattle markets, gradual moves—up or down 25, 50, even 100 basis points—likely don’t move stocks much in either direction longer term.

Another aspect that impacts markets—arguably more so than the rate move itself—is a central bank’s decision relative to investors’ expectations. A great example of a central bank acting in a way that defied investor expectations was the European Central Bank’s disastrous decision in Q2 2011 to raise its short-term rates from 1% to 1.5% over just a couple months. This spooked investors and choked lending activity, stalling the region’s economy and pushing it into a deeper, longer recession.

Fisher Investments doesn’t think you can ignore Fed decisions altogether, but you also shouldn’t base your investment decisions simply on rate moves. Investors would be wise to be mindful of central bankers’ monetary policy decisions given their outsized potential impact when they go wildly astray. But all rate changes are best considered in context, rather than as a sacrosanct single data point. Relevant context includes the magnitude, scale and trend of rate changes. Also important is the economic, political, and sentiment backdrop against which individual rate cuts play out. Fed rate changes are important, but they are always part of a broader context.

For the long term investor who needs equity-like growth to reach his or her goals, Fisher Investments believes the key takeaway is this: You’ll need to be invested in all market conditions. If you pick and choose when you’re invested, whether by not “fighting the Fed” or through some other strategy, you’re like to end up hurting your long-term returns.