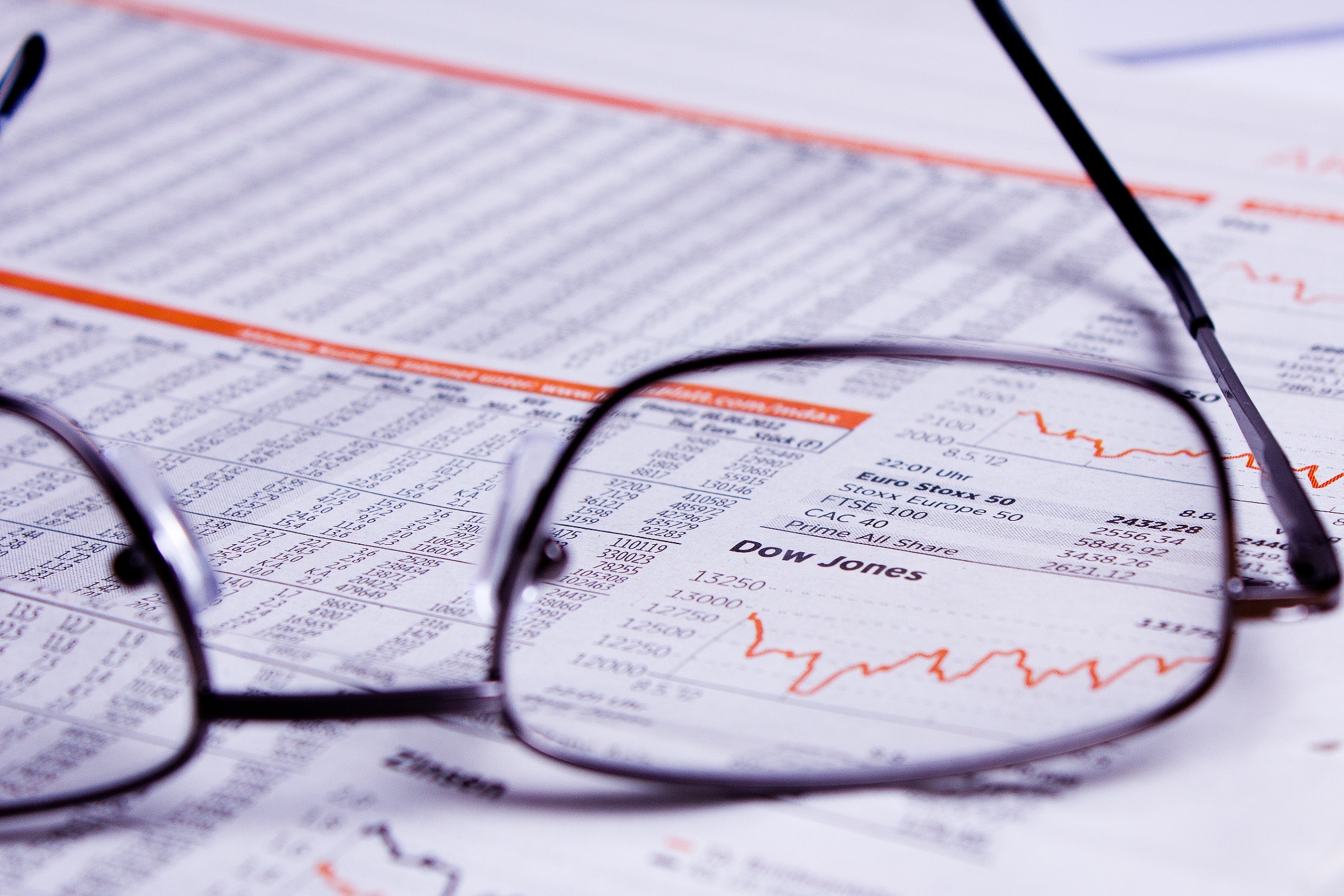 Down with the Dow

Do you watch the Dow? On television shows and newspaper headlines, you’ll often hear “Dow rises/drops a record XXXX points!” But the Dow is wrought with issues in our view. No financial professional or investor should waste time trying to extrapolate any meaningful information from it. Simply put, there are better indices and market gauges out there. So what are some of the Dow’s limitations? It’s not diverse enough and, worse, it’s price-weighted. Let us explain.

The Dow Jones Industrial Average (from here on referred to as “the Dow”) lives on largely because of tradition. But it is an artifact.

The first problem with the Dow is concentration. Some indexes are made up of 500, 1,000, 2,000 or more companies. On the other hand, the Dow has just 30 constituents. Just 30! So if one of these 30 companies has a bad day, it could have a much larger effect on the Dow than on another, more diverse index. While the Dow’s constituents are generally large US companies, the Dow neglects hundreds or thousands of other US companies—some very big. Being so small and driven by just a few companies, it generally is skewed towards one or two main sectors.

Plus, it only includes US stocks! While the S&P 500 Index is also US-only, it at least makes up a larger share of US companies. The S&P 500 includes 500 companies, which trounces the measly 30 included in the Dow. These 30 companies can be chosen or kicked out for seemingly arbitrary reasons. For example, Pepsi and Coca-Cola are similar companies with similar products and company sizes, yet just Coke is included in the Dow. Microsoft and Apple are included, but other huge US Technology companies, like Alphabet (Google), are left out. And what about Consumer Discretionary giant Amazon? There’s no telling why some of these companies are excluded, and trying to figure it out isn’t worth your time.

No index is perfect, but the goal is generally to reflect specific parts of the market. Price-weighting is indefensible though. In this practice, firms with higher per-share prices will influence the index more than those with lower prices—regardless of overall company size. A company can alter its share price by reducing the amount of shares available, performing stock splits or reverse stock splits. What matters more is market capitalization in our view—a fancy way of saying company size.

Think of it this way, as of May 31, 2019, Exxon’s share price ($71) was less than half of Travelers’ ($146).[i] So Travelers had more than twice as much influence on the Dow as Exxon, even though Exxon is nearly eight times the size of Travelers. Exxon had a market cap of $299 billion versus Travelers’ $38 billion market cap.[ii] A huge difference! Common sense suggests Exxon should have more influence over the index’s performance than Travelers—but not in a price-weighted index.

Exhibit 1 shows all the companies included in the Dow, ranked by market value. Note how there is no meaningful connection between market value and share price.

Exhibit 1: Stock Prices Have No Correlation to Company Size

Source: FactSet, as of 06/10/2019. The Dow Jones Industrial Average’s constituents, constituent prices and market capitalizations as of 05/31/2019.

Instead of price-weighted indexes, size-weighting makes much more sense from an index construction standpoint. The most common size-weighting is market-cap weighting, which uses a firm’s market value to assign its relative influence over index performance. Much better! The S&P 500 for the US and MSCI World Index for developed global markets both use market-cap weighting so firms that are larger have more sway in their performance. Institutional investors almost exclusively use market-cap indexes to judge performance.

Where price-weighting really gets dicey is when a company changes its share price and shares outstanding. Using stock splits (or reverse stock splits), companies can increase (decrease) the number of shares they have outstanding, which then reduces (increases) the per-share price. Though there was no change in market cap, in a price weighted index, this actually influences future performance because all that matters is the stock price for any given day’s return.

However, Dow followers will point out the “divisor,” which is a calculation meant to keep the series consistent before and after stock splits. But the divisor—currently in the vicinity of 0.1474—doesn’t stop a stock split from reducing a stock’s importance in the index altogether. Here’s an example to illustrate.

Now imagine both shares are back to $200 on day two. Then Company A does a 100-to-1 stock split. It’s a large split but helps illustrate the point. A shareholder who had one share of Company A at $200 now has 100 shares at $2. Either way, the value of the investment is still $200 and nothing has changed in an economic sense.

But things are different in the Simple Index. To get the new index level, we add A ($2) and B ($200), divide by 2 and get $101. How did that happen? The index is nearly half what it was the day before! Time to use the “divisor” like the Dow would. To get back to the correct level, we take $101, divided by a number that keeps the index level continuous. In this case, our divisor is what brings the $101 index back to $200—0.505 by simple algebra.

It’s wild how many professionals in our industry still rely on the Dow and pay attention to its movements despite these inherent flaws. Those folks may need a class on proper index construction. In our opinion market-cap weighted indexes better reflect reality—stick with those to be a better investor.

[ii]Source: FactSet, as of 6/10/2019. The Dow Jones Industrial Average’s constituents, constituent prices and market capitalizations as of 5/31/2019.