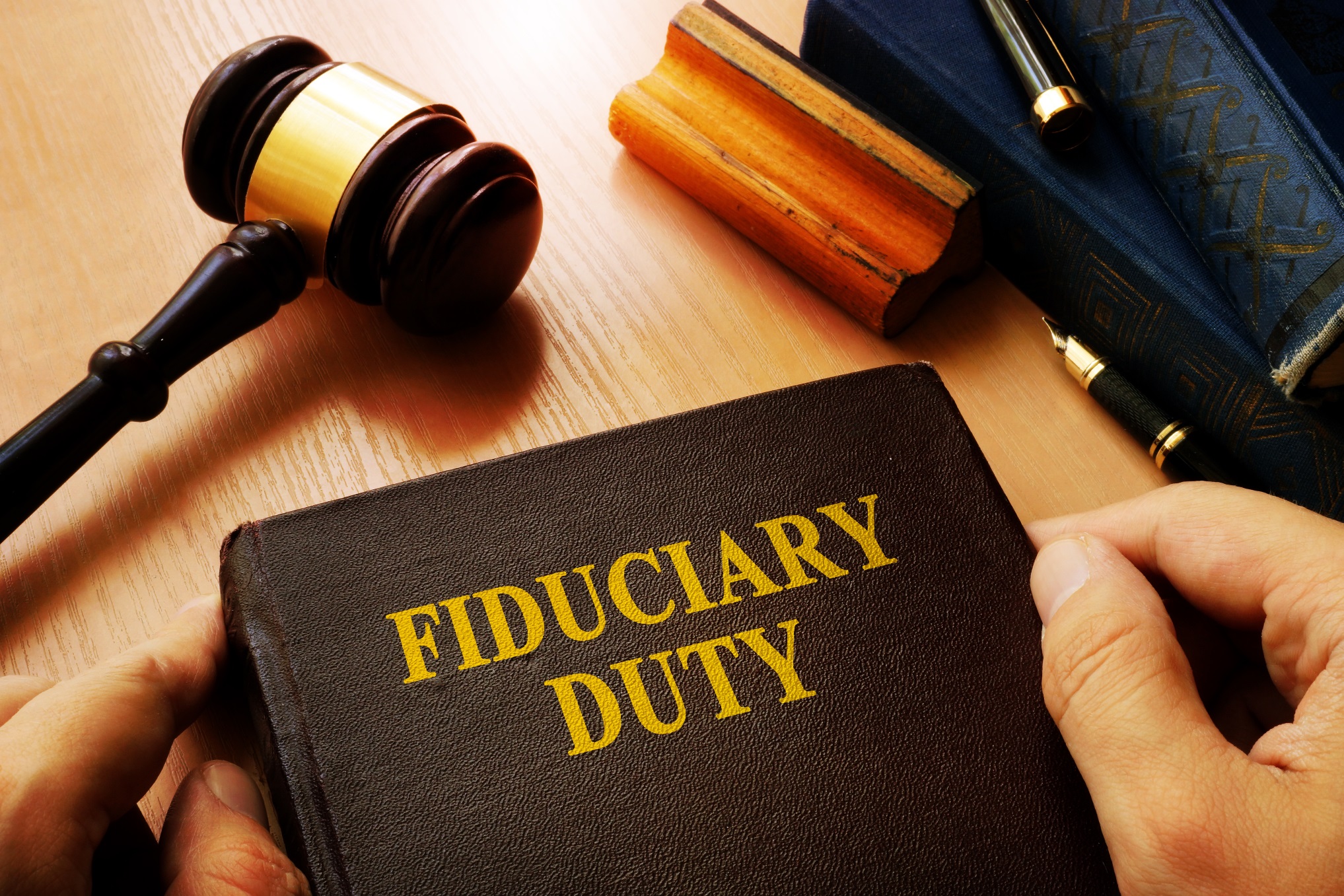 After a Lawsuit Killed One Rule, Here Is Fisher Investments’ Take on the Fiduciary Debate

Brought to you byFisher Investments

The US government says it could save investors billions in unnecessary fees. The finance industry says it will rob ordinary ma-and-pa investors of needed financial advice. These polarized claims underpin the pro-and-con arguments in the now nine-year-old debate over whether the government should enact rules changing the nature of some financial professionals’ relationship with their clients. One attempt, by the Department of Labor (DoL) during the Obama administration, died last June after it was successfully challenged in a lawsuit. Another is pending, but it may also be subject to lawsuits. In Fisher Investments’ view, though, both the pro and con camps likely overstate the impact of applying a fiduciary rule to all financial professionals on investors. Individual investors may gain more, in our view, from just understanding what’s at issue in the debate—and what isn’t.

It may surprise you to learn clients’ relationships with their financial professional could be governed by two different sets of standards. If so, you aren’t unusual—most polls on the subject show Americans are broadly unaware. But two standards have existed for decades. One, the suitability standard, governs brokers (sometimes called Financial Advisors—note the “o”—or Financial Consultants). These folks sell financial products for a living, usually being paid in a combination of fees and commissions. The suitability standard states products these salespeople pitch must not run counter to clients’ goals, objectives or needs.

The other, the fiduciary standard, applies under the Investment Advisers Act of 1940 (the Advisers Act). It governs Registered Investment Advisers (RIAs, and please note the “e”)—firms that sell ongoing investment advice for a fee. (Fisher Investments, the firm that wrote this article, is an RIA held to the fiduciary standard.) The fiduciary rule is a higher standard of care. It includes the suitability standard, but adds that, in making recommendations, advisers must put their clients’ interests before their own. In addition, this rule requires advisers disclose any known conflicts of interest they face in presenting a recommendation.

THE ARGUMENTS FOR AND AGAINST—AND THE SUCCESSFUL LAWSUIT

Under the Obama administration, the US government claimed the lower suitability standard leads brokers and their ilk to push products generating big fees or commissions for them rather than potentially cheaper alternatives. This issue gained in notoriety in 2010, during the debate over the Dodd-Frank Wall Street Reform and Consumer Protection Act. Dodd-Frank authorized the Securities and Exchange Commission (SEC)—RIAs’ regulatory body—to expand the fiduciary duty to all financial professionals if it saw fit. The SEC launched a study. Meanwhile, the DoL unveiled its own rule targeted at protecting retirement investors. In arguing for its now lawsuit-killed rule, DoL cited a study by the White House Council of Economic Advisers claiming that the flawed business practices of brokers cost retirement investors up to $17 billion annually—and argued enacting a fiduciary standard would curtail this. While we questioned this figure and the methodology underpinning it in a Fisher Investments article, in our experience, there are many signs of brokers pushing products seeming to serve little purpose beyond generating fees for them (see: many variable annuities, especially those with complex and costly riders).

The DoL actually got so far as to make a rule in 2015. This effectively created three standards for a while: the Advisers Act fiduciary duty, the suitability rule and the DoL’s fiduciary rule, a watered-down version of the Advisers Act duty covering only tax-advantaged retirement accounts like 401(k)s and IRAs. Still, the financial industry panned the DoL’s rule, claiming it would force firms to provide service only to higher net-worth clients. This would mean, in their view, many investors lacking financial literacy would go without assistance, costing them far more than whatever estimate the DoL conjured. There is potentially some merit in this argument, especially when you consider the DoL didn’t provide an enforcement mechanism for its rule. Your recourse, if you felt wronged, would be to sue your broker or, perhaps, join a class-action lawsuit. That risk could have motivated some firms to restructure departments, product-offerings and more.

Now, Fisher Investments say it “could have motivated” because this rule is dead, killed last June by the aforementioned lawsuit brought by the US Chamber of Commerce and a broker-dealer industry body. The lawsuit argued the DoL’s rule both overstepped its authority and would harm consumers. While a US District Court in Texas rejected the lawsuit, the Fifth Circuit Court of Appeals reversed that ruling.

WHERE IS THE DEBATE NOW?

The lawsuit may have killed the DoL’s rule, but the idea still circulates in government. Last April, the SEC unveiled “Regulation Best Interest”. This rule isn’t final yet, with an expected decision to come this September, so it isn’t clear how it would look. Meanwhile, states like Massachusetts, Nevada and New Jersey are designing their own versions of fiduciary rules. That being said, Fisher Investments suspects that lawsuits will target all of these, if they become reality.

The result: A litany of possible different standards floating around, and probably too many lawsuits to count, with advisors suing the federal and state government, investors suing financial advisors, and so on. Too many rules—that investors don’t understand well—breeds confusion. So does the language! As we highlighted earlier, over the last few decades, brokers have donned titles like Financial Advisor that blur the line between who provides advice and who sells financial products. The line is also blurred by the fact some brokers are dual-registered. How can clients unpack all this? How do they know who is held to what standard and what that means for them?

Brighter lines delineating who is—and who is not—a fiduciary would serve investors better.

THE UPSHOT FOR INVESTORS

Despite this debate raging for nine long years, the landscape for investors hasn’t improved much. But by understanding what each standard entails and the nature of the debate, Fisher Investments believes you are more empowered to assess whether your financial professional is right for you. However, you cannot stop there.

The rule an investment professional is held to will not solely determine whether they are a good fit for you. Ask about it for sure! But don’t stop researching professionals after learning which rule governs them. After all, the government could hold the village idiot to a strict fiduciary standard, but Fisher Investments doubts you want him or her managing your money. Hence, be sure to investigate their experience. Ask:

·      How many market cycles have they or their firm endured?

·      What advice did they give clients over their history?

·      What resources do they have to assist them in advising you?

·       Do they have a legal document outlining conflicts of interest they may have? (Don’t accept the answer there are none.)

These questions are only a start. But Fisher Investments think they are a great foundation for assessing a financial professional—regardless of the rule they are ultimately held to.

Investing in stock markets involves the risk of loss and there is no guarantee that all or any capital invested will be repaid. Past performance is no guarantee of future returns. This document constitutes the general views of Fisher Investments and should not be regarded as personalized investment or tax advice or as a representation of its performance or that of its clients. No assurances are made that Fisher Investments will continue to hold these views, which may change at any time based on new information, analysis or reconsideration.