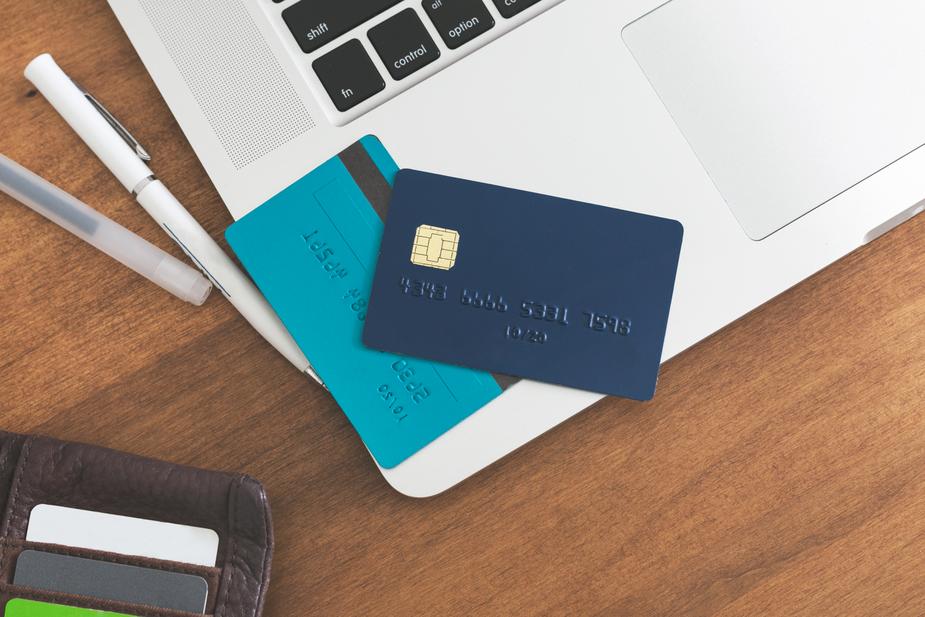 A Warning From Fisher Investments On The Specter of Debt

There is general agreement that America has too much debt, particularly when it comes to our federal debt—a large and scary-sounding number currently in the trillions of dollars. But is debt always bad? Or is there some threshold at which debt becomes problematic?

We’re fond of questioning practically everything, especially conventional wisdom. Such questioning is a win-win. Perhaps you find out you were right all along, which is fine. Or you might find out you believed something that’s wrong. In that case, you may have been seeing the world wrong, potentially leading to investing mistakes. Through dogged questioning, you may be able to see the world more clearly and make fewer investing mistakes.

Let’s try this process out with government debt.

While many instinctively believe that government debt is bad, most people understand that some personal debt can be ok. Sure, some people get into trouble, but without taking on some debt, it would be a whole lot harder to buy a house, a car or even a suit for a job interview.

Corporate debt is also used for all sorts of good ends. Again, some firms handle debt badly and get into trouble, but corporations can use debt to do things like build new factories, finance research and buy competitors or complementary businesses. These activities can help firms make or increase profits, and profitable companies provide goods and services we may need. And increased revenue can enable firms to hire more people! All good things.

Government debt tends to be met with greater suspicion, in part because the government can be an inefficient spender. This inefficiency tends to be most pronounced at the federal level. Still, even the most ardent proponent of “small government” can agree we need roads, emergency preparedness systems and national defense. The government also establishes and enforces rules and regulations that protect buyers, sellers and property rights in general—all good things. Funding the government, issuing currency, and managing monetary policy are all nearly impossible without some sort of debt mechanism.

How much government debt is too much?

While you may hear how the US has “too much debt,” that implies there’s a “right” amount of debt governments should have, and a line that, if crossed, leads to disaster.

However there’s no evidence there’s a right debt level. Debt is often discussed in absolute dollar amounts, rather than as a percentage of GDP which, in our view, provides essential scale and context. The right way to think about debt is on a net basis (factoring for any debt the government owes itself) and as a percentage of GDP.

While US net debt as a percent of GDP was around 75% as of October 2018, it hit 106% after WWII—a period that saw expansion and technological advance, not economic ruin. [i]

Historical data regarding UK debt stretches back over 300 years and provides further evidence that federal debt is not necessarily bad. From around 1775 to 1875 UK debt was above 100% of GDP, reaching as high as 250%. Yet during this period Britain was the indisputable global economic and military superpower, driven by the Industrial Revolution and their far-flung colonial empire.

If the UK could thrive as a superpower with debt above 100% of GDP there’s no reason the current US debt level is necessarily problematic.

Much more than the dollar amount or percentage of GDP, the real issue when it comes to debt is its affordability. In other words, how much does our debt cost us annually?  Figure 1 shows federal debt interest payments as a percent of GDP. Though our aggregate debt is higher now, interest rates are very low—making our debt relatively cheap.

Figure 1: Federal Debt Interest Payments as a Percent of GDP

Debt interest costs are lower now than they were between 1979 to 2001—a period when the US was a dominant economic powerhouse. Either our aggregate debt amount or average interest rate paid or both must move hugely just to get to a level of debt interest payments that still wasn’t problematic in the past. Since almost all US debt is issued at a fixed rate, higher interest rates would affect only newly issued debt, not existing debt, so it would take some time for higher rates to materially impact total interest paid.

Some may argue increasing debt levels will lead to downgraded credit ratings which would push interest rates higher as investors lose faith. This sounds plausible, but looking at 12 instances when nations have been downgraded from AAA status (S&P’s highest credit rating)—Belgium, Ireland, Finland, Italy, Portugal and Spain in 1998; Japan in 2001; Spain and Ireland again in 2009; the US in 2011; and France and Austria in 2012 [ii]—none of these caused lasting interest rate increases.

It’s common to see yields spike just a bit right before the rating cut as markets price in fears of the coming cut. But the average spike is 11 basis points—not a huge move. And after the cut? On average, rates fall.

In the US, in August 2011, in the wake of a rancorous debate over raising the US debt ceiling (an arbitrary marker that’s been raised over 78 times since 1960), the S&P downgraded our AAA rating. [iii] While many feared this would kick off a crisis of confidence, this didn’t happen. Instead, US stocks rallied through year-end 2011 and beyond. A year after the downgrade, Treasury rates were lower than they were—exactly opposite of what you’d think would happen if the world believed the US a worse credit risk.

Dependent on the Kindness of Strangers?

Another prominent fear about US debt is that we are dangerously beholden to foreigners. This fear contends if foreign investors and nations, particularly China, stop buying our debt, we’ll be in trouble. To determine whether this is true, let’s look at who owns US government debt. Figure 2 shows that the largest chunk of our debt—43.4%—is held by domestic investors, including individuals, corporations, charities, banks, mutual funds and the Federal Reserve. The US federal government itself owns 27.2% via intra-governmental agencies. Just 29.4% is held by foreign investors. And it’s not all China. China holds a good chunk—5.4%—but that is hardly surprising since China is the world’s second largest economy.

Some fear that foreign investors will sell our debt and we won’t be able to pay them back. But, say China decides to sell its US Treasury Holdings on the secondary market. Someone else would buy the debt, and then we’d pay them the same interest rate we were paying China–no net impact on America. We don’t care who’s holding the debt—we just care that we can make the interest and principal payments, which we can.

It is worth remembering that US government debt is attractive to investors because it is low risk and can be purchased in large quantities.

Our persistent questioning of the popular idea that federal debt is bad has led us to some perhaps surprising conclusions. Examining historical data and putting large numbers in context has shown us that federal debt isn’t bad! And there’s no magic threshold at which debt begins dragging down a country’s economic growth. Far more important than the dollar total of the federal debt or even the debt’s percentage of GDP is the annual cost of servicing that debt. This cost depends not only on the size of the debt, but also on interest rates.

Debt, used wisely, is an essential and normal part of a healthy economy. Avoiding all debt is generally not the answer. When Andrew Jackson paid off all of America’s debt in 1835 with proceeds from Western land sales, this effectively led to the Panic of 1837 and the Depression of 1837 to 1843—one of the three worst recessions in America ‘s history (the other two started in 1873 and 1929). [iv]

To conclude, don’t fret the aggregate amount of debt. Focus on how affordable it is. And for America, our debt is affordable and likely to remain so for some time.