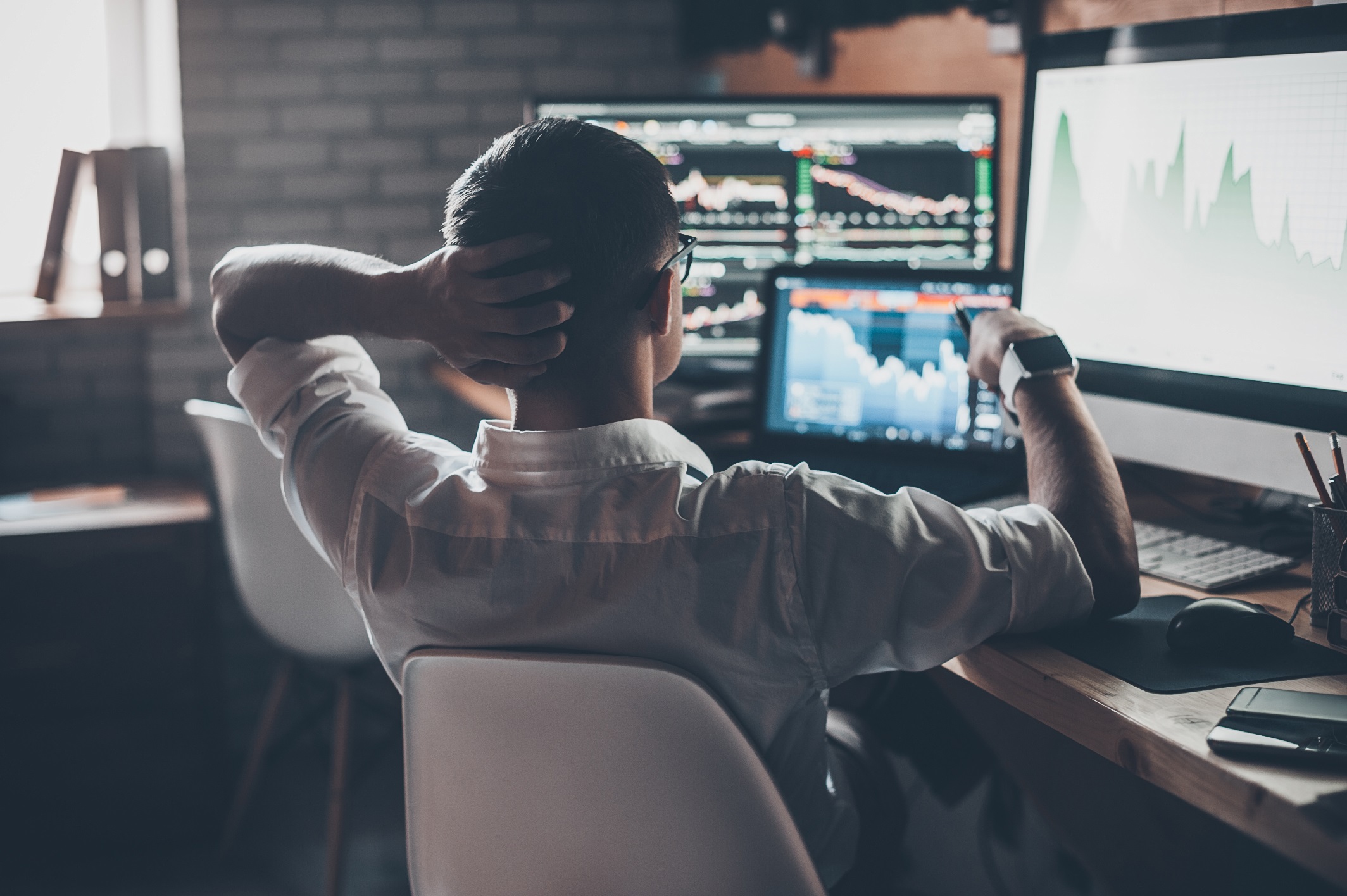 Is the Stock Market More Volatile Now Than Ever Before?

Brought to you byFisher Investments

During periods of heightened stock market volatility, some investors believe “this time around is worse than before.” Sometimes that’s true. For example, 2008-2009 was a volatile period for stocks, but the recent past has been volatile, too. Since 2008 we have had a handful of scary corrections, including a big one between 2015 and 2016. 2017 was a somewhat steady year, but 2018 was more erratic. Markets go through periods of high and low volatility regularly. It’s normal! And higher volatility isn’t necessarily a bad thing. Like so many things, volatility cuts both ways and you generally won’t hear much handwringing when it cuts to the upside.

Big down stock market years can hurt and leave a lasting effect on the psyche of many investors. In many cases, those bad years are followed by positive subsequent rebounds. Though you may not believe it, these rebound years can sometimes be more volatile than the big down years before them.

The S&P 500’s annualized standard deviation from 1926 through 2017 was 15.2%.[ii] But that includes some outliers and steeply volatile years, which can skew the average. Over that same period, the median standard deviation was 12.5%. So, both 2008 and 2009 were well above the median but with wildly different results. And don’t forget, standard deviation is inherently backward looking. While it is a useful tool, it can’t tell you about how volatile markets will be moving forward, just what has happened in the past. Past data can be helpful when identifying the probability of outcomes. However, volatility is not a forecasting tool.

More importantly, stocks can rise or fall in times of either high or low volatility. There’s no predictive pattern.

Some of the most volatile years in history don’t end up hugely up or down. Volatility can be persistent from day to day, week to week or month to month. Despite some of those short-term swings, the annual returns may still end up middling or even near average.

The most volatile year in history was 1932—when the standard deviation was 65.4%.[iii] But stocks were down just 8.9% for the year. Not great, but not a tragedy either. All it tells you is monthly returns were wildly variable that year.

The second most volatile year ever was 1933. Standard deviation was 53.9% but stocks rose a massive 52.9%.[iv] That starts to make sense when you understand that volatility is how much something deviates from its average—not some big bad thing that measures stock market downside.

Put differently, there is nothing about any level of volatility that is predictive. Rather, standard deviation is descriptive of the past—and the past doesn’t dictate the future.

One popular scapegoat for market volatility is speculators. They aren’t the enemy. In fact, most stock investors are, in some way, speculators! Even if investors hold stocks for long periods—a year or 10 or 50—when they invest, they speculate those stocks will do something over that timeframe.

But more often, people mean futures traders when talking about speculators. Futures are agreements to trade something at a specified price in the future—oil, pork bellies, stocks, whatever. Futures are basically bets on future prices. Speculators are usually betting on future prices and don’t want or need the underlying thing they’re betting on.

When oil prices fluctuate, headlines commonly blame speculators. But speculators don’t work together as one collaborative group. Some speculators believe prices will improve and others believe the opposite. They aren’t ﬁnancial geniuses who only profit at our expense. Like anyone, they can and do lose money at times.

Futures also have hugely important uses by businesses. Airlines often buy fuel futures to help smooth those costs for travelers. Farmers buy futures to manage their margins too. Many of their costs and revenues are hugely dependent on stable prices—something futures can help them achieve.

But futures—and speculators—are significant in capital markets. They help increase liquidity and transparency. People often overlook the fact that having more liquidity and more transactions happening can actually reduce volatility.