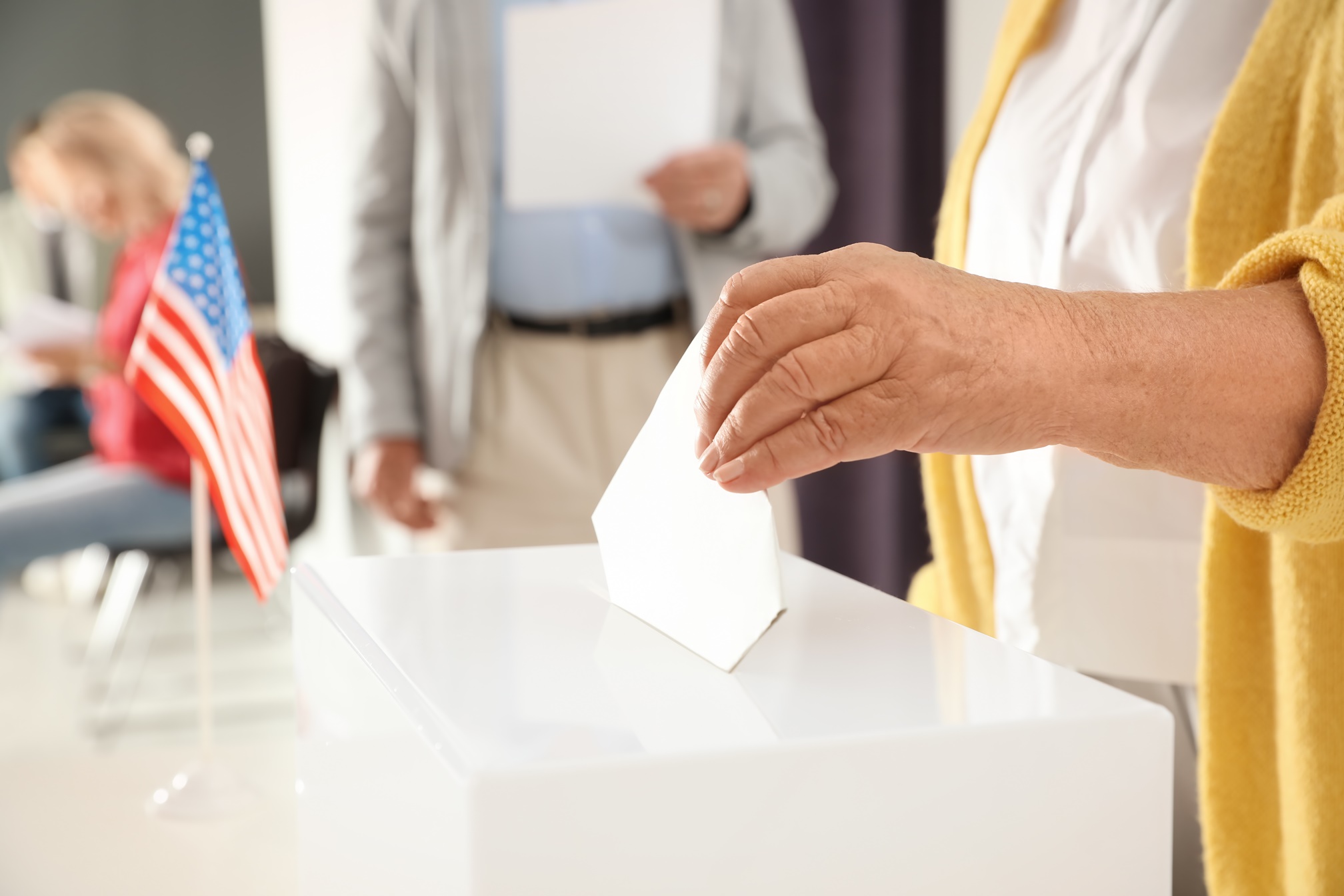 It’s sort of an unwritten rule not to talk about politics at the dinner table—especially not when knives are involved. You may also be better off leaving your political biases out of your investment decisions. Many Republicans believe the economy is in much better shape when their party is in office and Democrats tend to do the same. Political biases are just one more thing that can cloud your judgement. They can make you blind to potential risks and opportunities. Folks often try to alter the data to prove their party’s superiority—but neither party is inherently better for stocks. Allowing your political beliefs to creep into your portfolio decisions can open you up to investing errors that can be increasingly costly over time.

After you strip out outliers (as any good statistician would), there isn’t great evidence that a president from either party is particularly better for stocks than the other. Another important consideration is whether the president’s party controlled Congress and how average market returns vary across all scenarios. When you analyze returns based on which party holds Congress as well, the data becomes even more unclear. No matter your political preference, making investment decisions just because you favor one party or hate another can be dangerous—especially with no significant data to back it up.

This isn’t to say that political parties don’t matter—they do! But you need to take an objective look to analyze how politics can influence markets. Some phenomena we have discovered show market returns depend on how investors think politicians might redistribute money or rights, which can create potential winners and losers.

Since Republicans are often considered pro-market and pro-business, investors often feel assured that the markets will do well once they are elected. This thinking often leads to strong returns in years when a Republican president wins election. Alternatively, many people believe Democrats will focus more on social policy and see those changes as anti-business or anti-free market. This fear can lead to subpar stock returns in election years when a Democrat prevails.

However, the inaugural year is often quite the opposite. In the first year of a president’s term, the market is up an average of only 2.6% when the new president is a Republican versus a whopping 22.1% when he or she is a Democrat.[ii]  Often in inaugural years, investors begin to realize the new president may not be able to accomplish all that was promised on the campaign trail. Presidents can rarely pass legislation exactly as promised—or at all in some cases—as new bills must go through Congress, which can water down the final product. And once elected, presidents often shift their focus towards re-election and winning over the independent voter. If they don’t moderate once in office, they risk losing popularity.  Eventually, markets realize the new president may not accomplish so much and markets generally respond positively as uncertainty fades.

In their inaugural years, presidents generally do much less than what voters had hoped or feared. When the pro-market Republican isn’t able to get done as much as promised, markets tend to have less-booming returns in the inaugural year than in the election year. However, increased gridlock and politicians passing less legislation can be a great thing for stocks. This gridlock can be annoying since voters elect leaders to get things done, but markets hate change. Almost all new legislation leads to change in some form, which drives up uncertainty and creates new winners and losers. Similarly, new legislation can sometimes lead to unintended consequences. Mixing those two together can be tough on stocks.

Always Root for Your Team?

This is not to say that you should not have a political preference. Almost everybody does. When you identify as a Republican or Democrat, it’s almost like being a fan of a sports team. You cheer for your team and show displeasure for the other team. It can make you feel like you’re part of something bigger than yourself. However, political biases can blind you from other fundamental forces driving stocks.

There is a time when one party may be good for stocks and a time when they may be bad for stocks. Understanding how they impact investor sentiment and demand for stocks can be useful. But making emotional portfolio changes based on an election outcome could impact you for far longer than a new president’s term.