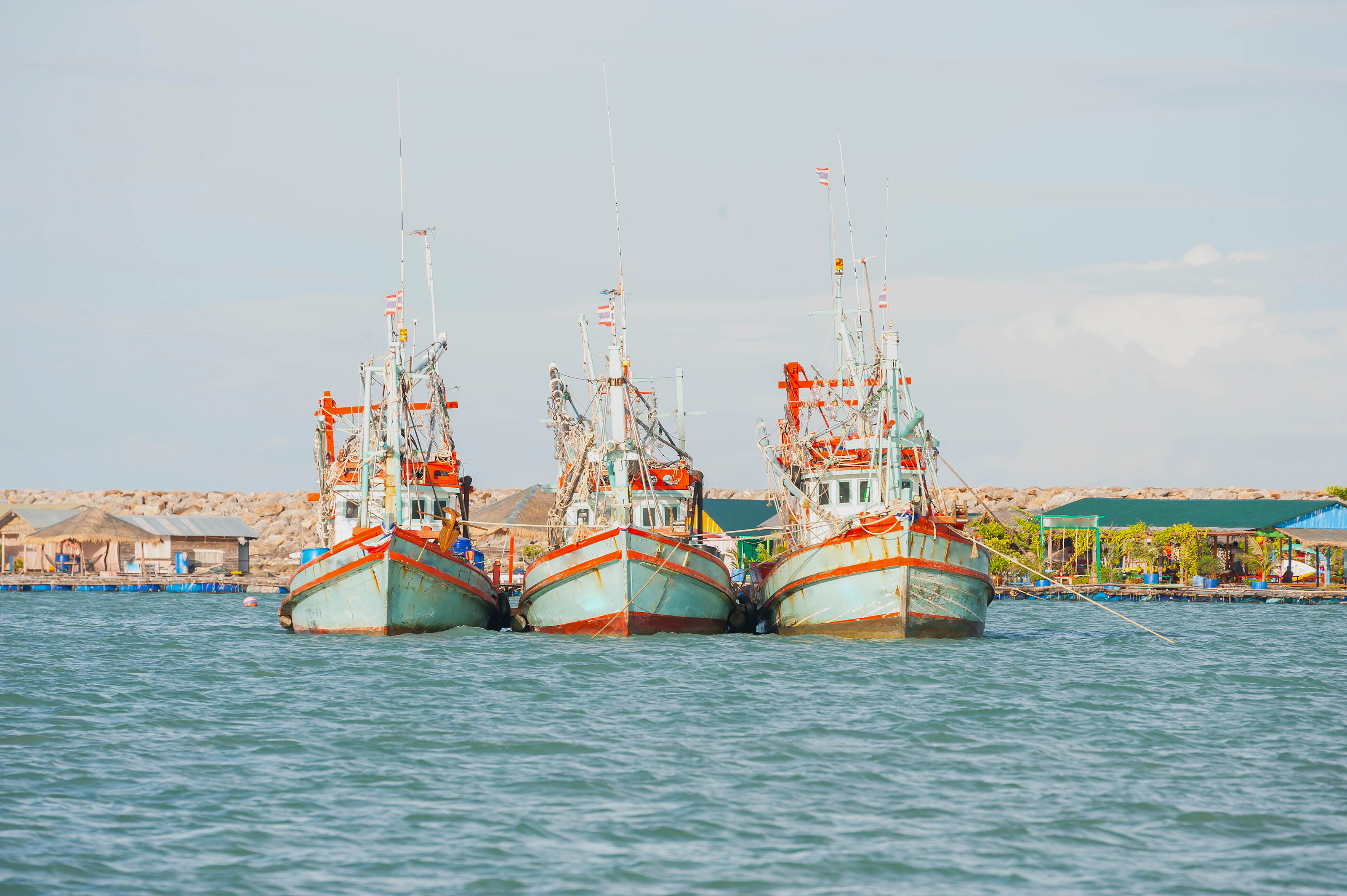 Ordering a tuna lunch is rarely an emotive experience, but it might be, were more people aware of the injustices and the ecological dangers presented by the modern fishing trade.

The fact that this surprisingly large, incredibly fast and agile saltwater fish will end in a sandwich thousands of miles away seems unlikely enough – a miracle of the modern global economy. But making sure it and all other marine species do so in a way that is fair, ethical and sustainable is very much a work-in-progress. Change is afoot.

Thailand is home to one of the world’s largest food processing industries and a major exporter of seafood to the EU and the US. Since 2015, the Thai government has overhauled its regulatory framework, given tough new enforcement powers to the Royal Thai Navy, the Royal Thai Police, and the Department of Fisheries, and has poured resources into its judiciary to expedite actions against any infringements on illegal fishing or destructive fishing techniques. The goal is to ensure the annual catch from Thailand’s fishing fleet adheres to the maximum sustainable yield, as calculated by environmental scientists. The result has been immediate and drastic, with the number of fishing vessels in operation today less than half of those in 2015.

In addition, the Thai government has joined the programme to clamp down on foreign, as well as domestic, illegal fishing in its waters. By complying with the legal framework initiated by the Food and Agriculture Organization of the United Nations (FAO), “Port State Measures to Prevent, Deter and Eliminate Illegal, Unreported and Unregulated Fishing” (PSMA), Thailand is insuring that it does not inadvertently import illegal fishery products.

Since the implementation of PSMA in 2016, various processes within the Thai Department of Fisheries have continued to improve and develop as an integral component of the traceability system for imported aquatic products. This includes an Import Control Scheme to cover all fisheries-related imports as well as linking all agencies workflows, IT systems and data to ensure that there is no entry of illegal catch and fisheries products into the Thai supply chain.

But reforming the seafood industry is not just about preventing marine catastrophe, but also human tragedy. In many parts of the world, slavery is rife among fishing fleets, with forced and trafficked labour all too common across much of Asia.

So far, regional governments have been striving to combat the problem. Notably, in June 2018, Thailand has ratified the International Labour Organization’s P29 protocol on forced labour. The Royal Thai Government has also introduced stringent measures to protect the rights of workers, including the registration of migrant workers, employing biometric technology such as iris, facial and fingerprint scanning, payments through bank transfers, as well as stricter labour inspections on-board vessels.

As a consequence of these and other measures, the United States has upgraded Thailand in its ‘Trafficking in Persons’ report, from the ranking of Tier 2 Watchlist to Tier 2.

The Royal Thai Government’s efforts have been further enhanced by collaboration with the business sector, helped by the emergence of large brand owners in the region seeking to protect their ethical corporate credentials.

One example is Thai Union, a large listed seafood supplier, which recently launched SeaChange, a sustainability strategy that seeks to ensure safe and legal labour, as well as responsible sourcing and operations. In effect, the company is using its commercial clout to force its supply chain to clean up its act. To this end, it is working on full traceability of its products across its supply chain.

The SeaChange project is also tied into the broader UN Sustainable Development Goals, in particular contributing to broader societal change in areas that the company can have direct influence. It also includes a specific ‘Tuna Commitment’, tying the company to sourcing 100% of its branded tuna from fisheries that are either Marine Stewardship Council certified or engaged in Fishery Improvement Projects that move them towards such certification.

Moreover, since 2015, the company has operated a Business Ethics and Labour Code of Conduct that applies across its supply chain, which includes good practice around welfare, benefits and wages, as well as mandatory standards around health and safety.

Another example is the case of Charoen Pokphand Foods (CP Foods), one of Thailand’s leading listed agro-industrial and food conglomerates, which has announced its new goal to be a part of the country’s efforts in ending the IUU and convincing other suppliers to meet global standards of supply sourcing, traceability and good labour practices through improving the sustainability of their supply chain. The company will begin with the stringent auditing of all suppliers on sustainability aspects, covering environmental, human rights and labour issues which is expected to be completed by 2020.

According to the company’s press release issued in October 2018, CP Foods plans to train its suppliers in Good Manufacturing Practice (GMP+), the global certification scheme for good production of feed raw materials. In 2018, the company trained 95 critical suppliers on human rights, labour practices, and occupational health and safety to launch its serious commitment to combating the issue.

Marine sustainability and human rights are complex topics which cannot be resolved overnight. They require close co-ordination and collaboration between governments, corporations, social institutions and citizens. The fact that such collaboration is increasingly evident is, in itself, a cause for optimism. 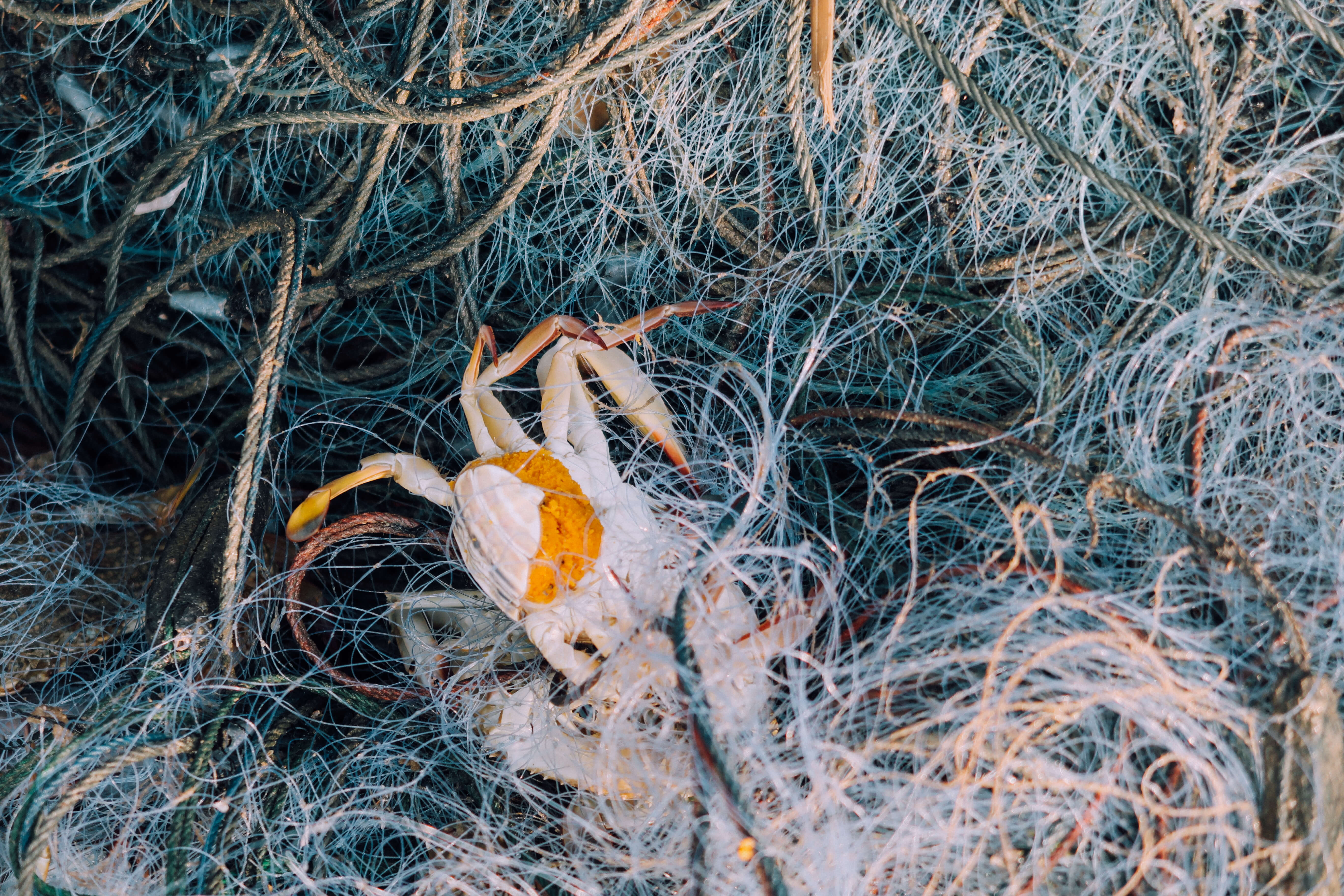 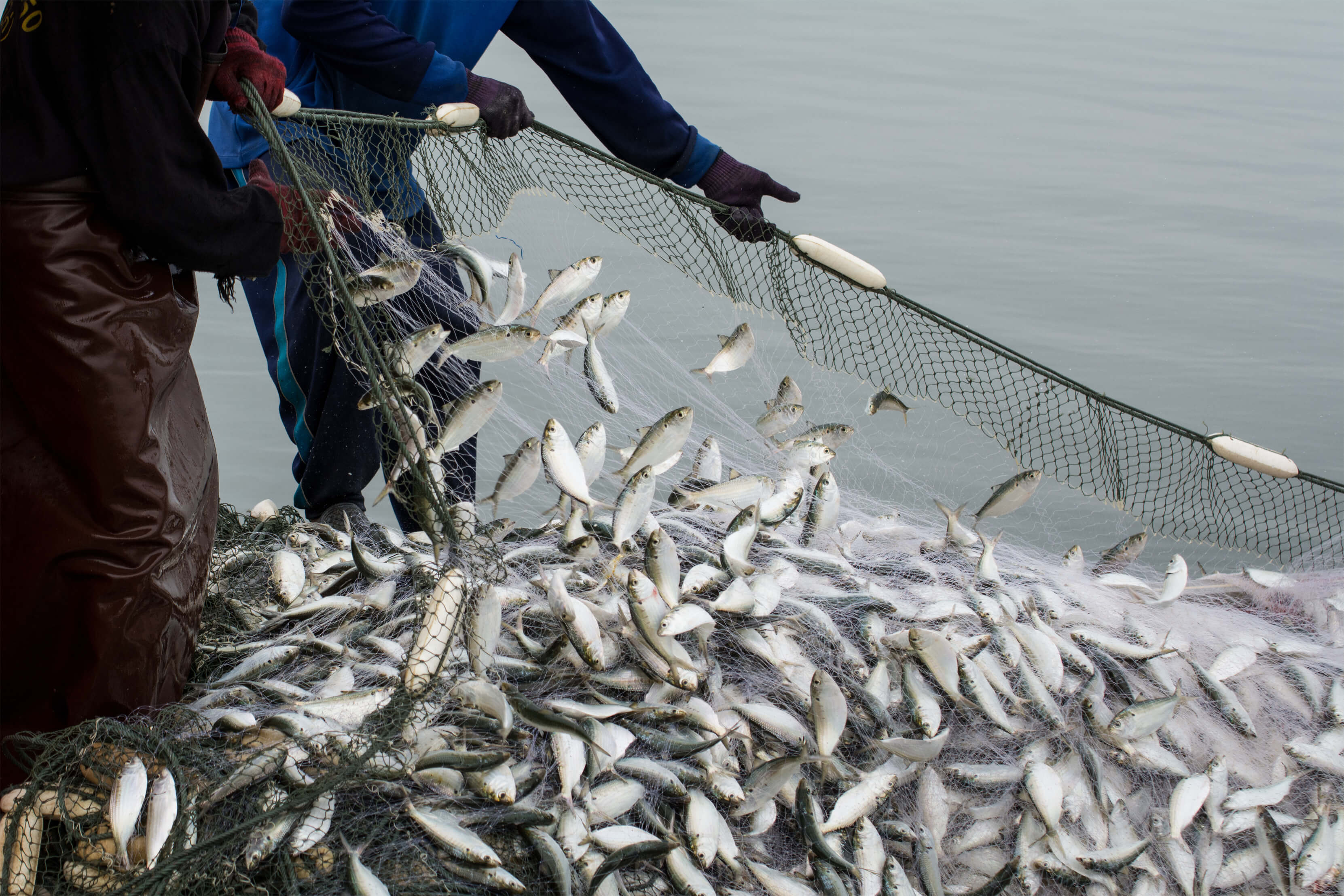 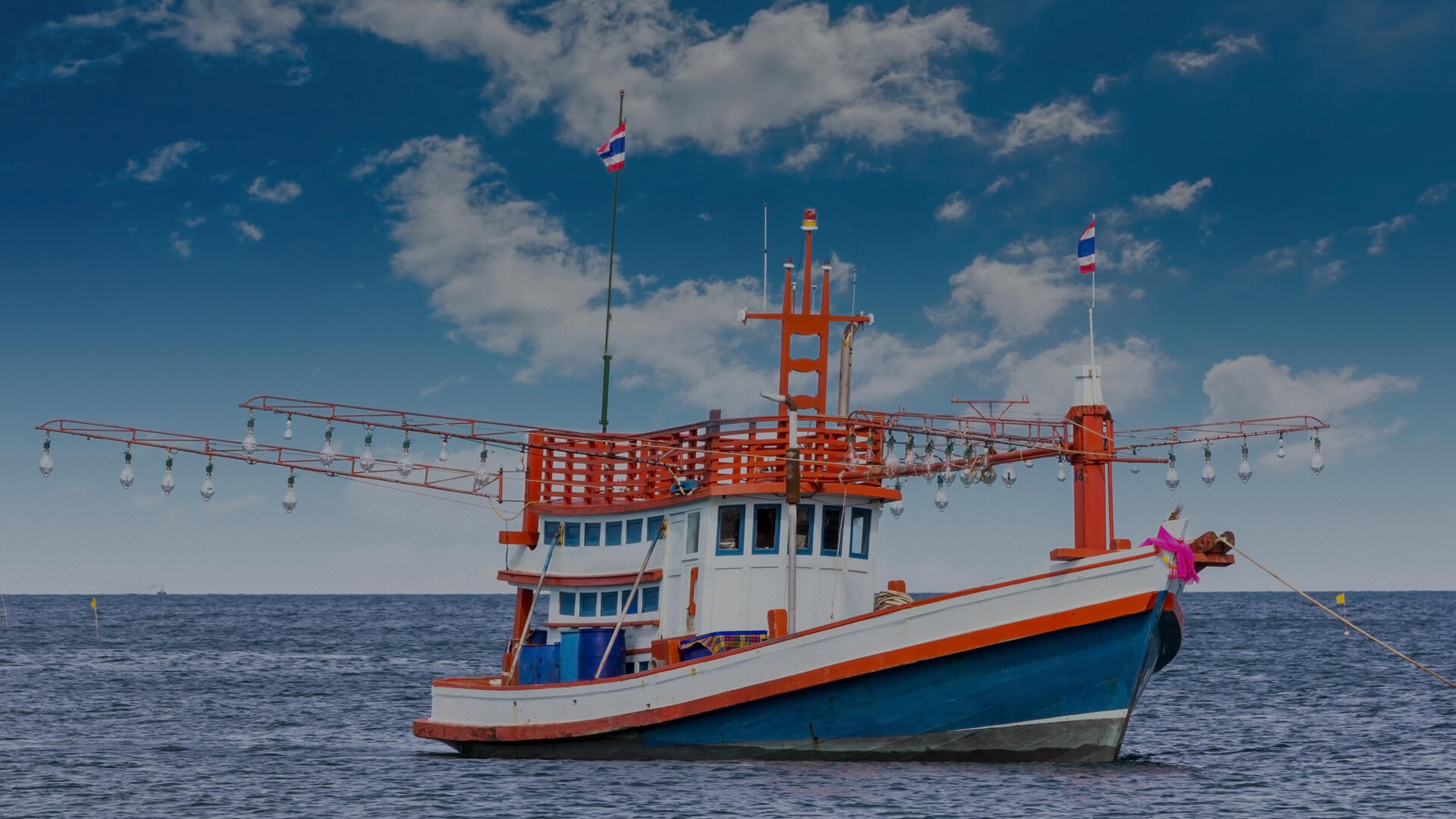