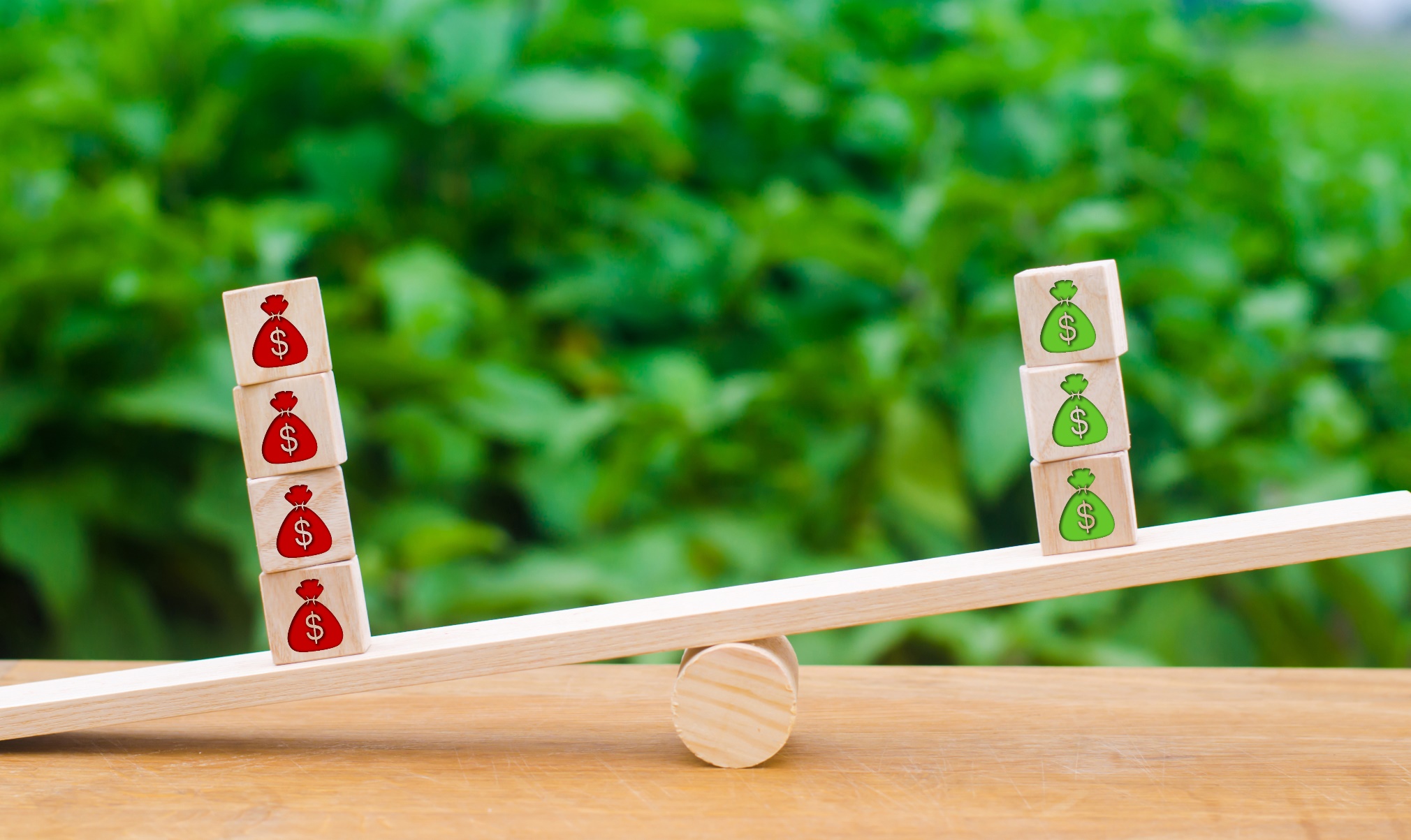 Weak Dollar? Strong Dollar? Which is Better for Stocks?

You’ve probably read headlines lamenting—the strong dollar is punishing stocks. But maybe you’ve read the opposite too, “the weak dollar battered markets.” Which is true? Is a strong dollar or a weak dollar better? Fisher Investments’ research shows, neither is inherently better or worse for the economy. There is simply not a strong correlation between the strength of the US dollar and stocks’ movements, despite what you may read or hear.

Let’s start by looking at where the fear of a weak dollar originates. Some investors think a weak dollar indicates a lack of confidence in the US economy, which signals slower economic and stock growth ahead. They may believe if the US dollar is weakening, it means investors are getting rid of their US dollars for other currencies. And if investors are leaving for other currencies, they’re likely investing or looking to invest somewhere other than the US. Furthermore, a weak dollar causes imports to be more expensive. The US generally imports more than they export, meaning more expensive imports could have an outsized effect, making products more expensive and slowing US growth.

On the other hand, plenty of fears exist for the strong dollar too! If the dollar is strong, our exports cost more in other countries, meaning those countries may potentially buy less from us. If other countries aren’t buying US exports—the logic goes—expectations for growth don’t look great. What happens to all of the companies based in the US that rely on profits from overseas?

So how does dollar strength or weakness affect stocks? Fisher Investments’ research has determined there’s no clear correlation. The strength or weakness of the dollar simply does not move the stock market—US or global—on its own. Observe Tables 1 and 2. Table 1 shows the distribution of years that the trade-weighted US dollar and S&P 500 returns are up or down from 1971 through the end of 2018. (Note that Fisher Investments uses the trade-weighted dollar to show the strength of the US dollar compared to our common trading partners. We do this because the dollar’s strength relative to currencies of nations we have minimal trade with is not as relevant for this exercise.) You can see that the S&P 500 is up more than it is down in total, while the US dollar is more evenly split between up years and down years. In terms of when the US dollar is up versus the S&P 500 or vice versa, there’s no real discernable pattern. Sure, there were over 20 years where the US dollar was up at the same time as the S&P 500. But there were almost 20 other years where the US dollar was down when the S&P 500 was up! Furthermore, when the S&P 500 was down on the year, the US dollar was equally likely to be up or down. There were only a handful of years where the dollar and S&P 500 were both down. Overall, there is simply not a consistent pattern between the dollar’s strength and the performance of US stocks.

Table 1: US Stocks Versus the Dollar

Table 2: World Stocks Versus the Dollar

Source: Global Financial Data, Inc. and FactSet, as of 09/09/2019. Trade-Weighted US Dollar Index, MSCI World total return from 12/31/1970 to 12/31/2018. The trade-weighted US dollar index is computed by the Federal Reserve. The index includes the G-10 countries (Belgium, Canada, France, Germany, Italy, Japan, Netherlands, Sweden, Switzerland and the United Kingdom) weighted by the sum of the country's world trade during the 1972 – 1976 period.

Using both Tables 1 and 2, you can think about currency strength from another perspective. If you think a strong dollar has a positive effect on US stocks, you likely also think it has the opposite effect on global stocks. After all, in that situation, the US currency is strong relative to other currencies. Or, alternatively, if you think the weak dollar helps out US stocks, for the same reasons you might think the weak dollar hurts global stocks. Either way, you would expect US stocks to be down when global stocks are up and vice versa. But instead, we can see US stocks and World stocks were both up most years! The idea that a weak dollar would make US stocks fall and boost global stocks at the same time doesn’t hold water.

Why does this matter to investors? You may see headlines cautioning investors about the strength or weakness of the dollar, even foretelling doom if the dollar continues to strengthen—or weaken, depending on your assumptions. But now you know that the dollar’s weakness—or strength—does not dictate stocks’ direction. The US dollar’s relative strength is simply not inherently better or worse for stocks. Realizing the strength of the dollar does not predict market performance is a valuable insight. Fisher Investments believes understanding this can prevent you from making speculative investment bets based on an assumed correlation between the strength of US currency and stock market returns. Just as importantly this insight can free up your time and attention so you can focus on factors that are more important market drivers.