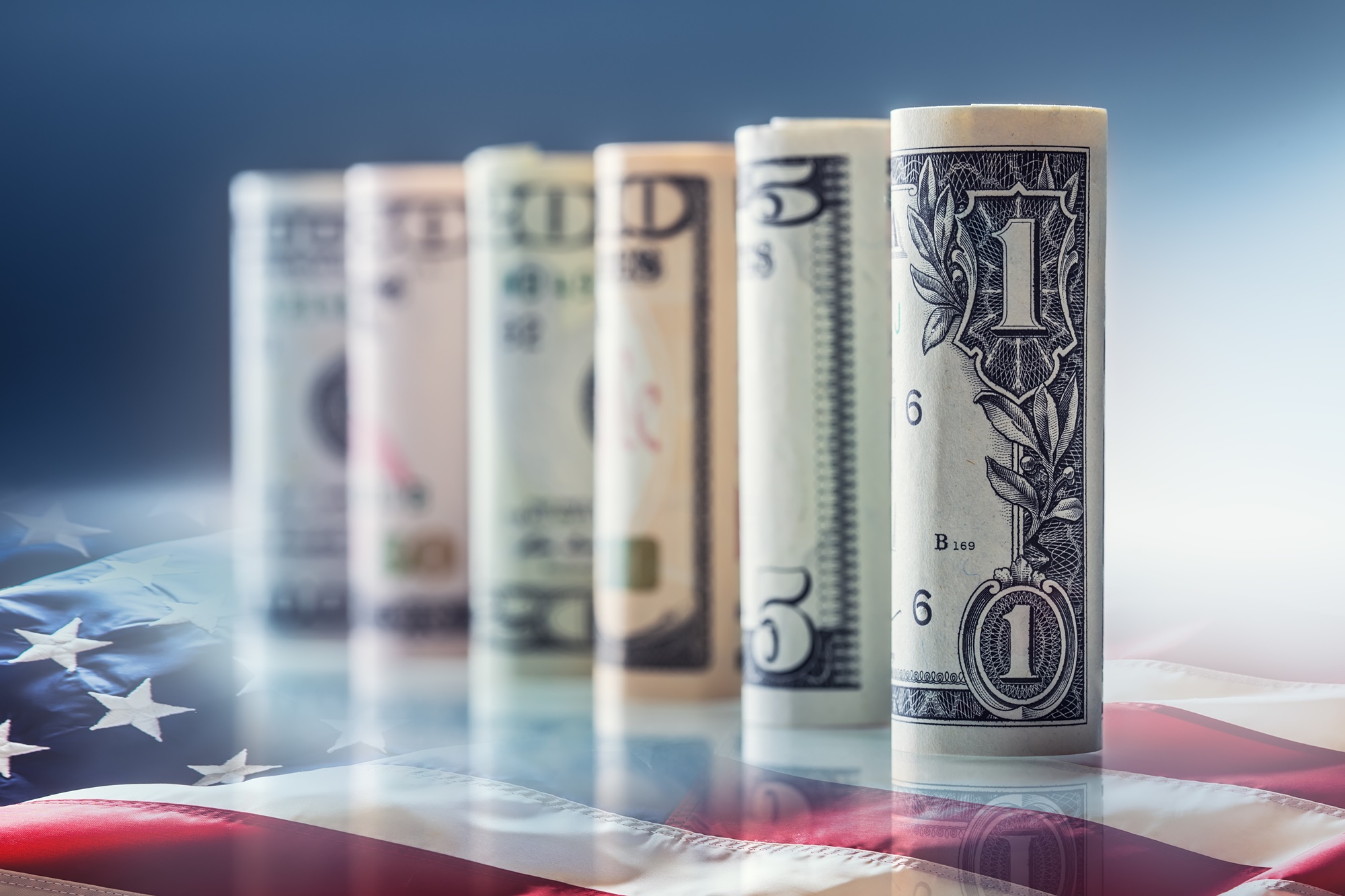 Note: Fisher Investments’ political analysis is intentionally non-partisan. We favor no candidate nor any party and assess politics exclusively for their potential impact on markets and investments. In our view, partisan bias is blinding and can lead to investment errors.

Income inequality is shaping up to be one of the 2020 election’s most hotly debated issues. Several Democratic candidates champion “tax the wealthy” proposals to close the gap between the country’s rich and poor, inciting concern in some and joy in others. To those fearing or cheering wealth tax rhetoric now, Fisher Investments suggests keeping cool. These sentiments seem premature—and quite possibly futile. A wealth tax faces serious hurdles in becoming a reality.

A wealth tax is like property taxes, but instead of taxing just real estate, it taxes everything a person owns. The idea isn’t new, but select 2020 Democratic candidates—most notably Senators Bernie Sanders and Elizabeth Warren—have given the topic new life. Sanders’ tax would start at 1% annually on wealth of $32 million and increase to 8% on fortunes above $10 billion. Meanwhile, Warren’s proposal includes a 2% annual wealth tax on Americans with more than $50 million and a 6% tax on those worth over $1 billion. (Both candidates’ proposals, of course, are on top of income taxes.) With Warren polling near the front of the Democratic pack, some pundits think her plan is becoming increasingly likely. Should billionaires beware?

Fisher Investments’ analysis shows fearing or cheering wealth tax proposals today is largely pointless for investors of all wealth brackets. Sound investment decision-making relies on probabilities, not possibilities—and the probability of a wealth tax becoming federal law seems slim. Is it possible either Sanders or Warren win the election? Sure. Is it possible their proposals become policy? Yes. But probable? Less so, since a wealth tax faces several serious impediments.

For one, taxing wealth is complicated. It is generally difficult to track someone’s precise net worth for taxation purposes. Take Fisher Investments’ founder and Executive Chairman Ken Fisher, for instance. A billionaire, his wealth would be subject to taxation if either Sanders’ or Warren’s plans pass. But nearly all of his net worth is tied up in privately held Fisher Investments. How would one accurately value this? Examples of errant attempts to value private businesses abound—look no further than WeWork or any of several “unicorns” that have gone public at reduced valuations in recent years.

Now, in this case, you would at least be talking about valuing a business. What about other superrich Americans who own everything from stocks, bonds and cash to homes, private equity, cars, jets, boats, art, antique furniture, thoroughbred horses, etc.? The difficulty in coming up with an appropriate base for valuation would be extreme. Even if politicians and policymakers could come up with an efficient and fair way to value such assets, how would Americans pay such a tax?  What would the Treasury do with a slice of a privately held business? Or a minority ownership stake in a horse, antique, painting or piece of jewelry?

Hence, we figure an apt name for wealth tax legislation could be, “The Full Employment and Enrichment Act for Attorneys and Accountants.” It would be an administrative nightmare—and expensive, too. Austria experimented with a wealth tax in the 1990s, for example. The hefty cost associated with tracking wealth played a big role in the country’s decision to abolish the tax in 1994. [i]

Austria isn’t the only country to kill its wealth tax. Wealth taxes are trending toward extinction elsewhere in Europe, too—for a number of reasons. Since the 1990s, a slew of countries including Denmark, Finland, France, Germany, Ireland, the Netherlands and Sweden have either repealed their wealth taxes altogether or replaced them with other taxes. Their reasons for doing so reveal other hurdles a wealth tax would face today: Wealth taxes were hard on people with lots of assets but little cash, distorted saving and investment decisions and pushed the rich out. They also increased tax avoidance, encouraging the wealthy to find loopholes—much like Floridians did around the state’s intangibles tax prior to its 2006 repeal. As a result, wealth taxes didn’t raise much revenue—especially relative to the costs—defeating their purpose.

Another obstacle a wealth tax could face is its constitutionality. The 16th Amendment, which allows Congress “to lay and collect taxes on incomes, from whatever source derived, without apportionment among the several states,” isn’t unlimited. It specifies that, “No capitation or other direct Tax shall be laid, unless in Proportion to the Census or Enumeration herein before directed to be taken.” [ii] If the federal government levies a direct tax, it has to do so in such a way that revenue from each state mirrors its population.

But whether we even get to that debate isn’t knowable today. The 2020 presidential election is still nearly a year away. With more than a dozen Democratic hopefuls still in the race, it remains too early to know whether today’s front-runners hold. It is even less clear whether they would win and murkier still whether they will have a majority in Congress. Even then, most grandiose campaign trail ideas end up watered down when lawmakers get their hands on them. Think back to President Trump’s tax reform plan, for example. A Republican Congress with a slim majority took nearly a year to pass a watered-down version of his earlier tax reform proposals. President Obama’s 2008 campaign promise targeting repeal of the “Bush Tax Cuts” went similarly. Despite having a Democratic majority his first two years, he wound up extending them. Only in 2013 was his administration able to make changes, which actually preserved most of the cuts. Hence, results often differ from campaign-speak.

Unless and until there are signs sweeping proposals are looking likely to pass—which seem distant today—we think you should rest easy.