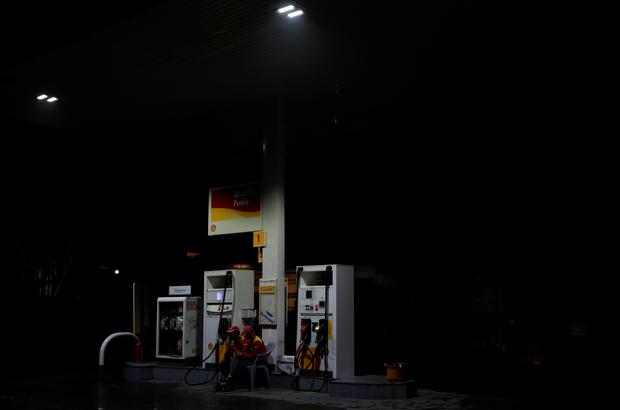 Pakistan's ministry of finance announced on Sunday petrol and diesel prices would rise by 35 rupees ($0.1400) a litre after the country's currency value plummeted this week when price caps were removed.

(Reuters) -U.S. President Joe Biden will hold a number of fundraisers with wealthy Democratic donors in coming weeks as part of his expected bid to return to the White House in 2024, according to three sources familiar with the plans.

(This Jan. 24 story has been corrected to say cumulative borrowings were up, not borrowings, in the second paragraph)

LONDON A potential ban on commissions paid by banks to financial advisers who sell their products could be part of a wider shake-up of retail financial services in the European Union, the bloc's finance chief said on Tuesday.

NEW YORK Bloomberg Finance LP has agreed to pay a $5 million fine to settle charges from the U.S. Securities and Exchange Commission (SEC) over "misleading" disclosures relating to its paid subscription service, the regulator said on Monday.

LUSAKA (Reuters) -Two of the world's most powerful finance officials are visiting Zambia this week, a reflection of the growing concern shared by Western officials about how China and other creditors are handling the African country's debt.

Florida's education chief on Friday defended the state's rejection of a proposed Advanced Placement course in African American Studies, saying the public schools already teach about racism and slavery, while lashing out at "woke indoctrination."

Tales from the Trail