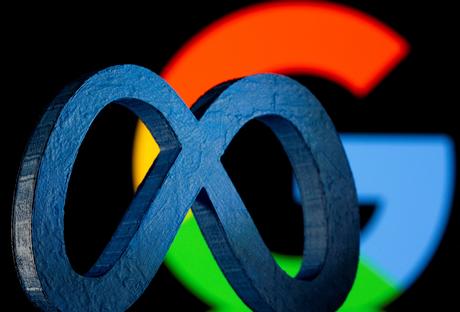 Facebook whistleblower Frances Haugen is launching a nonprofit organization that will seek solutions to harms created by social media, she said on Thursday.

MILAN Italy's Data Protection Agency has asked Facebook to clarify the activities the social media giant has engaged in ahead of Sunday's national elections, it said on Thursday.

WASHINGTON A big group of U.S. states, led by New York, argued to an appeals court Monday that it should reinstate an antitrust lawsuit against Meta's Facebook because of ongoing harm from the company's actions and because the states had not waited too long to file their complaint.

Meta Platforms Inc's independent Oversight Board said on Thursday that Facebook should not have taken down a newspaper report about the Taliban that it considered positive, backing users' freedom of expression and saying the tech company relied too heavily on automated moderation.

(Reuters) -Ukrainian President Volodymyr Zelenskiy's car was involved in a traffic accident in Kyiv, but he is not seriously hurt, his spokesman Serhii Nykyforov said in a Facebook post early on Thursday.

DuckDuckGo, Mozilla and others support Klobuchar bill in rein in big tech

WASHINGTON A group of 13 companies urged the U.S. Congress on Tuesday to approve a bill that would rein in giant tech companies like Alphabet's Google and Meta's Facebook.

NAIROBI (Reuters) -One person was injured in drone strikes on Mekelle University and a TV station in Ethiopia's Tigray region, the station and a hospital official said, after Tigrayan forces voiced readiness for another ceasefire with the federal government.

GENEVA (Reuters) -The head of a U.N. team of investigators on Myanmar said on Monday that Facebook has handed over millions of items that could support allegations of war crimes and genocide.