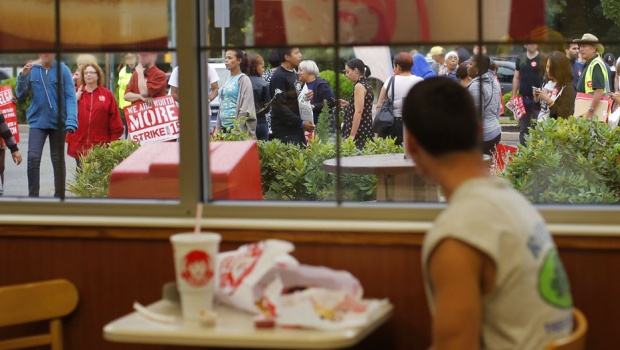 Fast-food workers staged strikes at McDonald's and Burger Kings, and demonstrated at other restaurants in 60 U.S. cities on Thursday in their latest action in a nearly year-long campaign to raise wages in the service sector.  Full Article | Video 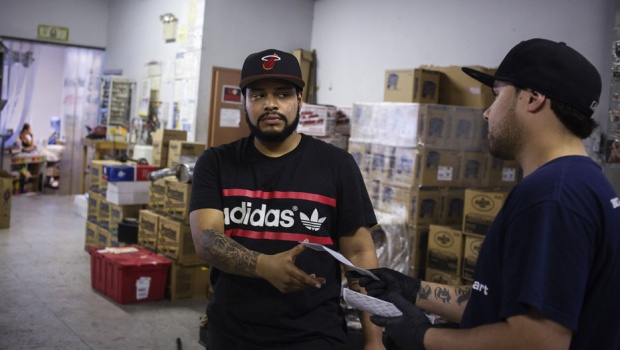 Federal minimum wage in the United States currently stands at $7.25 an hour, or $1,200-1,300 per month, and hasn't been raised since 2009. Its place relative to the median wage -- less than 40 percent -- makes it one of the lowest minimum wages across OECD countries. In most states, that $7.25 only stands if workers are not tipped. Companies that have tipped workers are required only to pay them $2.13 in cash, on the assumption that tips will make up the rest. Last January, in his annual State of the Union speech, President Obama proposed raising the minimum wage to $9 per hour. However, the issue is politically fraught in the US, and his proposal has not made it past the legislature.  Slideshow 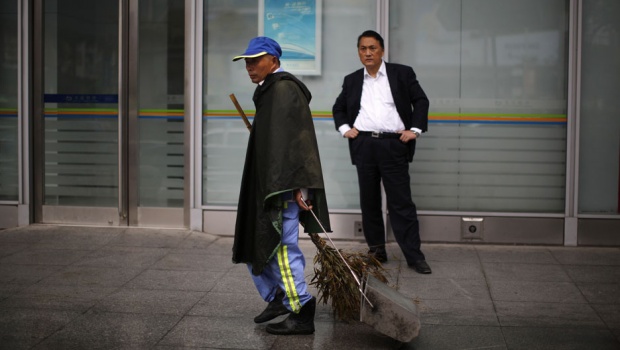 China's minimum wage is set per province, with municipal governments determining rates according to local conditions and adhering to a mandatory, nation-wide increase every two years. This year, Shanghai raised its monthly minimum wage from 1,450 to 1,620 Renminbi ($237-$265), making Shanghai's monthly minimum wage rate the highest in China. In February, officials announced a plan to increase the minimum wage throughout the state by 40 percent in the next two years, hoping to narrow the widening gap between rich and poor.  Slideshow 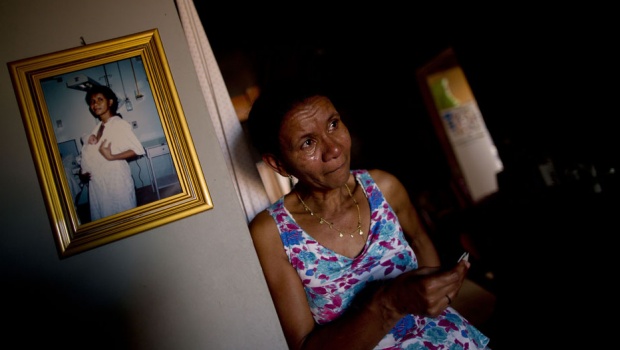 In January 2011, Brazilian President Dilma Rousseff announced a plan to eradicate extreme poverty in Brazil. "Brasil Sem Miseria" focused on bringing families into the middle class via cash transfers and increased access to public services like education, health and welfare. In January of this year, Brazil bumped the monthly minimum wage by 9 percent to 678 reais per month ($286). But the anti-poverty initiative and years of steady wage increase didn't prevent tens of thousands of Brazilians from taking to the streets in June to protest - among other things - poor public services.  Slideshow 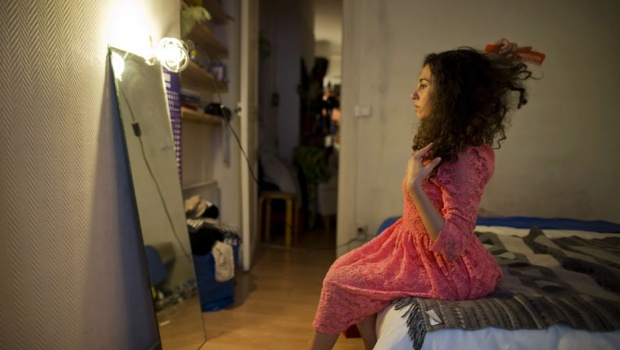 The French enjoy one of the highest minimum wage rates in the European Union, thanks to President Francois Hollande's decision to increase minimum wage beyond inflation as of July 1, 2012. Now, minimum wage earners bring home 1,430 euros per month ($1,894) for a 35 hour work-week. France's unique Intermittent du spectacle policy, which grants special unemployment benefits to artists, is a boon for Parisians such as Susanna Dimitri, 29. But the program is up for review, and despite France's best efforts to maintain protectionists artistic policies, may be subject to cuts recommended by the European Commision.   Slideshow 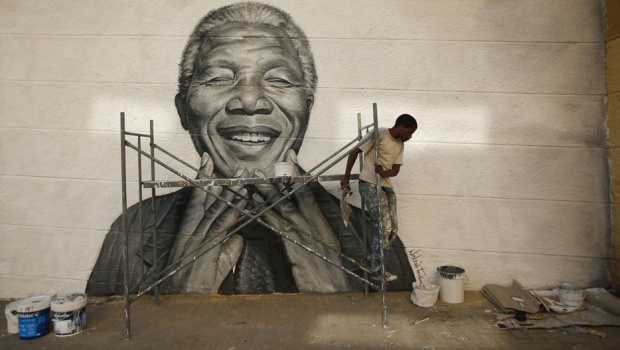 The minimum wage in Portugal is 485 euros ($642) in 14 installments, or 565 euros ($748) adjusted to monthly installments. it increased steadily from 1999 to 2009 -- from 357 euros ($473) to 525 euros ($695) -- but has barely budged since the financial crisis. Portugal is at the median minimum wage for European Union countries, but pays significantly less than neighboring Spain, which has a minimum monthly wage of 753 euros ($997). The Portuguese economy is still struggling with post-euro crisis austerity, and unemployment stands at 17 percent. However, the economy has shown glimmers of improvement since mid-2013.  Slideshow 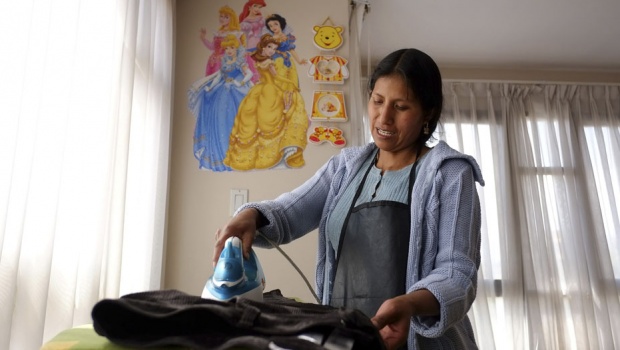 Bolivia is one of the poorest countries in South America. The Bolivian minimum wage is 815 bolivianos ($118), where it has been since the minister of Labor, Felix Rojas, raised the minimum wage by 20 percent back in 2011. It has more than doubled since 2001.  Slideshow 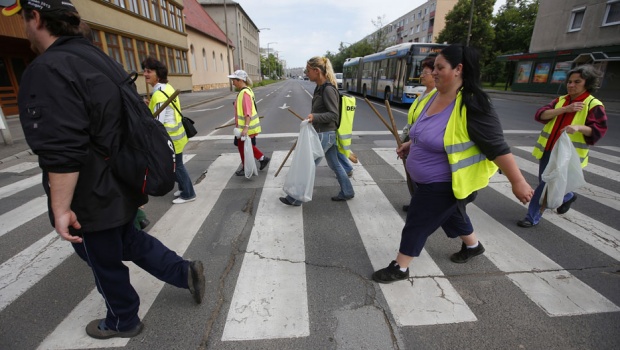 At 332 euros per month ($440), Hungary's is one of the lowest minimum wage rates in the European Union. Unemployment remained steady at 10.9 percent from 2011 to 2012, a period in which all but two EU member states saw a change in the employment rate. In 2011, Hungarian Prime Minister Viktor Orban announced a public works program that requires those who have been unemployed for more than 180 days to work for the government in order to continue receiving unemployment benefits.   Full Article

Australia on $15 an hour 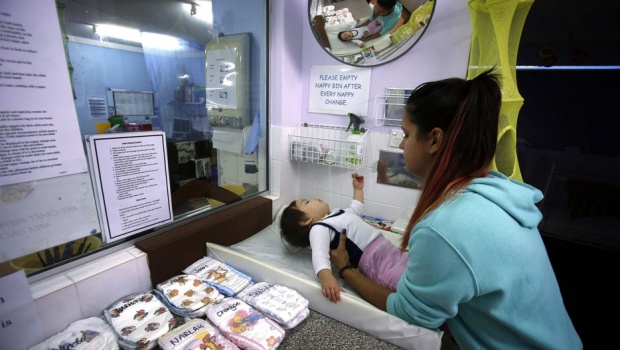 Australia has one of the highest minimum wages in the world, which was raised to AUS $16.37 an hour ($14.62) from AUS $15.96 an hour in June 2013. However, AUS $16.37 is only mandated for adults over the age of 21, so young workers can make less than half that, based on a scale that goes up with age. Apprentices are also covered under a different scale, which functions as a percentage of the minimum wage based on the number of years of apprenticeship. Like the U.S., the minimum wage varies from state to state, so in some areas of the country, it is even higher.  Slideshow

Greece on $5 an hour 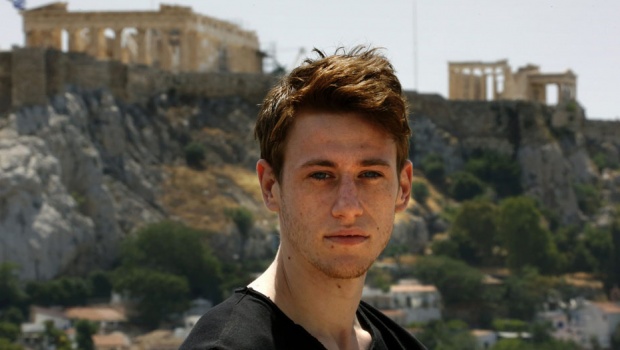 At 24, Dimitrios Zaroulas is among those hit especially hard by Greece's minimum wage cut, which placed the burden of Greek debt on workers below the age of 25. Last year, Greece slashed the monthly minimum wage of 751 euros ($995) by 22 percent for workers 25 and older, and by 32 percent for those 24 and younger. Dimitrios brings home 4 euros per hour. Facing a sixth year of recession and lower-than-expected tax revenues, Greece could negotiate for extra time to pay back its loan. Young Greeks have been hit especially hard by the crisis, with youth unemployment hovering around 60 percent. Dimitrios is one of the many struggling to make ends meet, working as a waiter in a fish tavern after earning a journalism degree and serving in the Greek army for nine months.   Slideshow 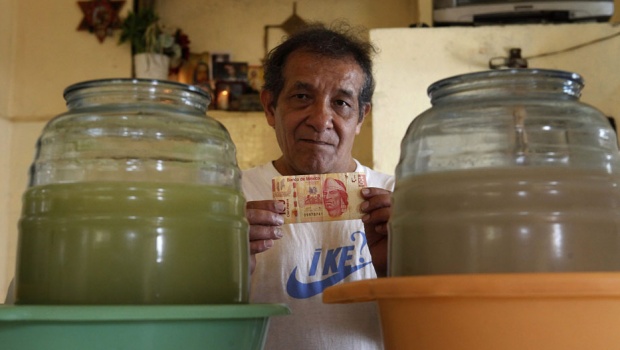 Mexico's general minimum wage rose slightly in 2013, reaching 64.76 pesos per day in Zone A ($4.85) and 61.38 pesos per day in Zone B ($4.60). The increase marks a 3.9 percent increase from last year - lower than the 4.2 percent minimum wage rise between 2011-2012, and lags behind the country's inflation rate. Mexico enjoys the second largest economy in Latin America, but low production costs mean low wages for workers, leaving roughly 45 percent of Mexicans in the ranks of the poor.   Slideshow