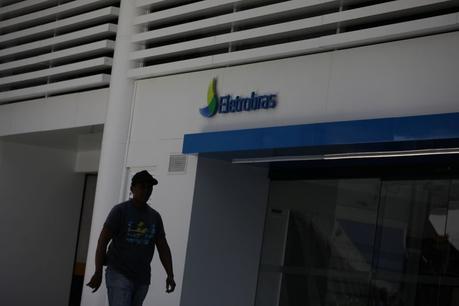 BRASILIA Brazil's Senate voted on Thursday to approve the basic text of a bill allowing the privatization of state-controlled energy giant Eletrobras, but the measure must return to the lower house for final passage due to changes made by senators.

OTTAWA Canadian home prices accelerated again in May from the previous month, posting the largest monthly rise in the history of the Teranet-National Bank Composite House Price Index, data showed on Thursday.

(Reuters) -Mortgage lending surged last year after the pandemic fueled a housing boom driven by low interest rates and the shift to work from home, according to information released Thursday by the Federal Reserve.

PARIS HSBC is set to announce the sale of its retail banking operations in France to private equity group Cerberus on Friday, three sources familiar with the matter said, after struggling to offload a business that will need restructuring.

Some economists are warning that surging money supply may exacerbate a rise in U.S. inflation, which is already accelerating at its fastest rate in more than a decade.

The great exit: central banks line up to dial back emergency stimulus

FRANKFURT Commerzbank expects Poland's Supreme Court to rule in August or September on contested Swiss franc loans, its finance chief said, as the bank prepares for heavy writedowns at its Polish mBank subsidiary in the wake of the decision.

Analysis: Shaken but not stirred: bond markets may weather hawkish Fed for now

LONDON A hawkish shift at the U.S. Federal Reserve has ended a weeks-long rally in bond markets, but don't bet on a repeat of the sharp selloff seen earlier this year just yet.

STOCKHOLM Sweden's Left Party said on Thursday it would seek support to bring a motion of no-confidence in Prime Minister Stefan Lofven over plans to ease rent control rules for newly built apartments.