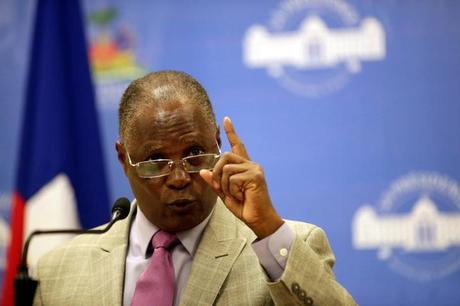 MANAGUA Nicaragua suffered more than $740 million in damage from Hurricanes Eta and Iota, the government said on Tuesday, as the Inter-American Development Bank (IDB) promised $1.7 billion in aid for millions of people affected across Central America. 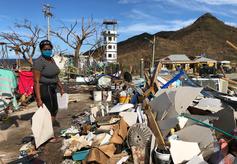 As they repair Iota's damage, Colombian survivors vow to rebuild

BOGOTA When Category 5 Hurricane Iota roared over the small Colombian island of Providencia in the early hours of Monday morning, Yeisler Chamorro and his wife hunkered down underneath a mattress in their bedroom. | Video 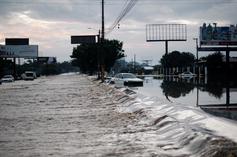 TEGUCIGALPA/MEXICO CITY Authorities in Central America recovered more bodies on Thursday from landslides triggered by hurricane Iota, which battered the impoverished region this week, the second deadly storm to roar through this month. 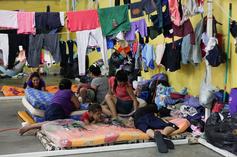 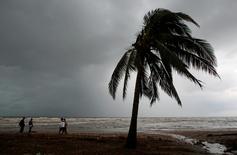 TEGUCIGALPA/MEXICO CITY Storm Iota unleashed devastating floods across Central America on Wednesday in areas already waterlogged, forcing hundreds of thousands of people from their homes in a disaster that could spur migration to the United States. | Video 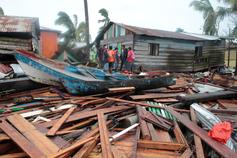 PUERTO CABEZAS, Nicaragua Unleashing torrential floods even as it weakened, Storm Iota churned through Central America on Tuesday, causing swollen rivers to burst their banks, flipping roofs onto streets and killing at least nine people across the region. | Video 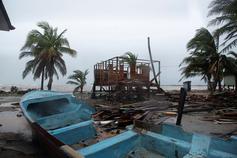 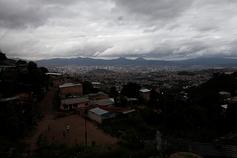 Catergory 4 hurricane Iota made landfall along the coast of northeastern Nicaragua, the U.S. National Hurricane Center (NHC)said in its latest advisory on Tuesday. 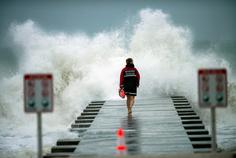 Iota strengthens into 13th hurricane of 2020

Iota has strengthened into the 13th hurricane of the 2020 Atlantic hurricane season and is expected to become a major hurricane as it approaches Central America, the National Hurricane Center (NHC) said on Sunday.

GUATEMALA CITY Tropical Storm Iota is strengthening as it barrels toward Central America, with authorities urging communities to evacuate before it unleashes "life-threatening" flooding across a region still recovering from Hurricane Eta's devastation.

MEXICO CITY Tropical Storm Iota should strengthen into a major hurricane by the time it smashes into the jungles of the Miskito Coast of Nicaragua and Honduras on Monday, a region still recovering from the devastation wrought by Hurricane Eta.

Tropical Depression Thirty-One has formed in the central Caribbean Sea and is forecast to strengthen into a tropical storm later on Friday, the U.S. National Hurricane Center (NHC) said. 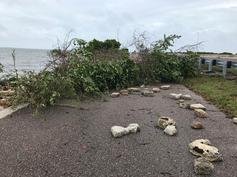 Tropical Storm Eta drenched Florida's west coast on Thursday after making landfall north of Tampa Bay with 50 mile-per-hour (80 kph) winds, but the system weakened slightly as it moved across the northeastern part of the state and into the Atlantic. 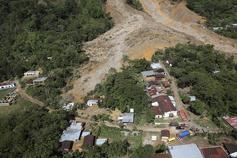 GUATEMALA CITY Guatemala on Wednesday requested that the United States allow Guatemalans in the country to remain on humanitarian grounds following the devastation caused by storm Eta last week. 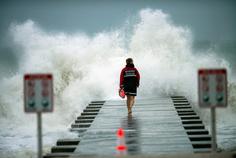 Tropical Storm Eta spun toward Florida's west coast on Wednesday on its erratic path to a fourth landfall, threatening squall winds, storm surge and prompting the state's governor to declare a state of emergency in 13 counties. | Video

Tropical Storm Eta has made landfall near Cedar Key, Florida, the U.S. National Hurricane Center (NHC) said in its latest advisory on Thursday. 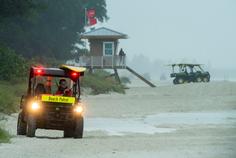 Eta weakens back to a tropical storm, says U.S. NHC

Eta has weakened into a tropical storm and slow weakening is expected as it approaches the west coast of Florida on Wednesday night, the U.S. National Hurricane Center (NHC) said. 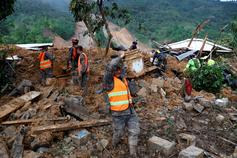 Guatemala ends rescue operation after landslide, village to be abandoned

GUATEMALA CITY Guatemala has ended rescue operations in a storm-lashed village where scores of people likely died last week in a huge landslide, the country's national disaster agency said on Tuesday, adding the site is no longer habitable and will be abandoned. 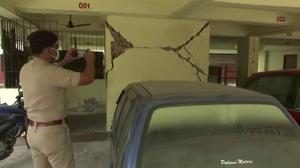