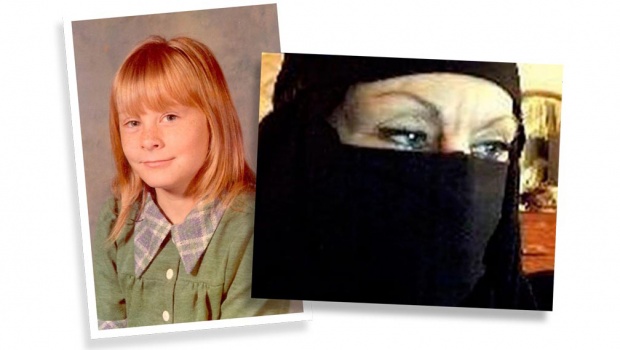 By John ShiffmanOn March 9, 2010 – the day U.S. authorities announced terrorism charges against a blonde, white American woman who called herself Jihad Jane – senior government officials repeatedly described the arrest as a seminal event in the war on terror. The case was so serious, authorities said, that they charged the woman, Colleen LaRose, with crimes that could keep her in prison for the rest of her life. Now, as she awaits sentencing, a months-long Reuters review of confidential documents and interviews with sources in Europe and the United States -- including the first and only interview with Jihad Jane herself -- reveals a far less menacing and, in some ways, more preposterous undertaking than what the U.S. government asserted. 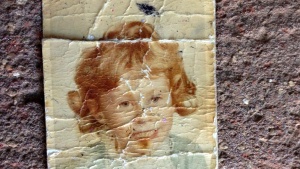 Chapter 1: From abuse to a chat room, a martyr is born

In an exclusive, Reuters reveals how American-born Colleen LaRose came to be considered the new face of terror.  Full Article 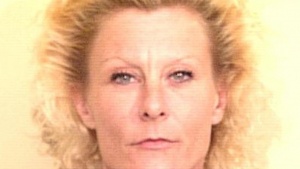 Chapter 2: A vow is confirmed, a jihad grows

She agreed to kill for Allah and train as an assassin. Now, Jihad Jane reaches out to friends.   Full Article 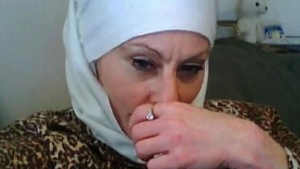 A death in the family complicated her plans, but Colleen LaRose -- known online as Jihad Jane -- packed her bags for Europe as part of a plot conceived by an al Qaeda operative to kill Swedish artist Lars Vilks.  Full Article 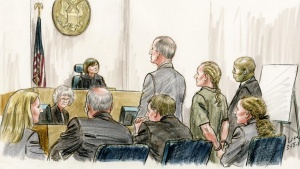 Two weeks after promising that "only death" would stop her plans to kill for Allah, homesickness tugged at Jihad Jane. But more than her family awaited her return to Philadelphia.  Full Article

Colleen LaRose, an American woman who called herself Jihad Jane online, was arrested in 2009 for plotting to kill Swedish cartoonist Lars Vilks. Reuters investigative correspondent John Shiffman chronicles LaRose on her to journey to jihad, beginning with her abusive childhood.  Video

Colleen LaRose, an American who became radicalized online, plotted to kill Swedish artist Lars Vilks, whom she believed blasphemed the Prophet Mohammad. LaRose's mission would take her to Ireland, where she wanted to train for her jihad.  Video