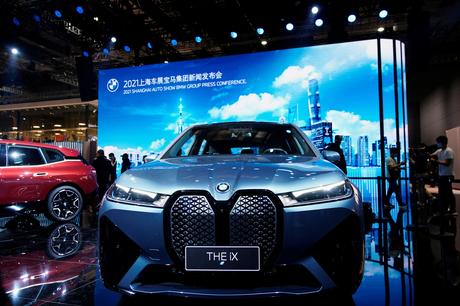 SHANGHAI Germany's BMW said on Thursday that production has formally begun at a new plant in China with an investment of 15 billion yuan ($2.24 billion) as the carmaker accelerates electric vehicle (EV) production.

BEIJING (Reuters) -China's state planner said on Thursday it had approved 10 fixed-asset investments worth 121 billion yuan ($18.1 billion) in May, a more than six-fold jump from April, as policymakers seek to get economic growth back on track after a COVID-induced slump.

Euro most resilient to climate change, yuan most exposed - Barclays

LONDON Climate change could play out to the advantage of the euro, while China's yuan and the Japanese yen are set to suffer the most without greater efforts to mitigate the effects of global warming, Barclays said in a report.

BEIJING China's new yuan loans likely rebounded sharply in May after a drop in April, a Reuters poll showed, as the central bank ratchets up policy support for the slowing economy.

HONG KONG China's Didi is in talks with state-backed Sinomach Automobile to buy a third of its electric-vehicle unit, two sources said, signalling the ride-hailer's regulatory troubles are in the rear view mirror as it focuses on growth.

BEIJING Chinese citizens can get rewards of more than 100,000 yuan ($15,000) and special certificates for tip-offs on breaches of national security under measures introduced this week, state media reported on Tuesday.

COLOMBO (Reuters) -Sri Lanka will need $5 billion over the next six months to ensure basic living standards, and is renegotiating the terms of a yuan-denominated swap worth $1.5 billion with China so as to fund essential imports, the prime minister said on Tuesday.

SHANGHAI China is using the digital yuan to stimulate consumption in its pandemic-hit economy, with more e-CNY applications expected in future to boost transparency and effectiveness of government policies. 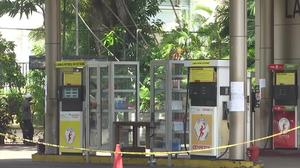 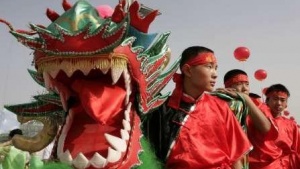 The Obama administration is taking China head on over the yuan. As Congress comes closer to punishing Beijing for not letting the currency strengthen more rapidly, Reuters explains the factors behind the yuan's sudden gains.   Document