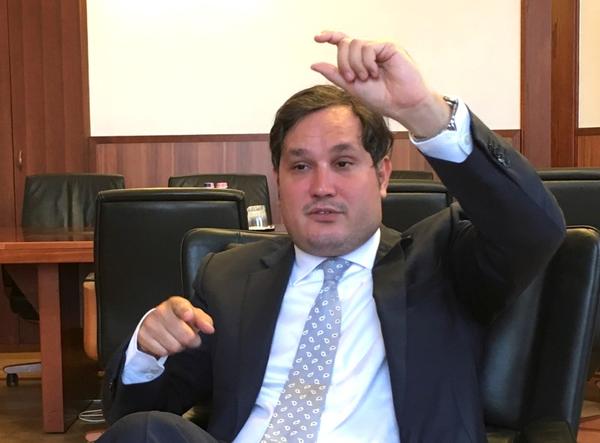 BUDAPEST/WARSAW Several smaller cross-border banking mergers remain in the pipeline in central Europe as some western European lenders retreat from the region, although the immediate pressure to do deals has eased thanks to stronger local economies.

BUCHAREST Romania may beat its official growth forecast of 5.2 percent this year and will press ahead with tax cuts in 2018, Finance Minister Viorel Stefan said on Friday.

WARSAW Poland will start to debate whether to join the euro zone only when the bloc becomes a stable and transparent entity, Poland's top official for European affairs said on Friday.

East Europeans push for soft Brexit deal, say UK must not be punished

BUDAPEST/WARSAW Eastern members of the European Union are pushing for a soft separation with Britain, hoping that this would protect the rights of millions of east Europeans living and working there.

WARSAW Poland's finance minister said on Thursday that the 2017 budget deficit will be lower than the planned 59.4 billion zloty, but its size depends on how many people take advantage of a lower retirement age in the autumn.

WARSAW, May 25 Efforts by some western governments to foster closer ties within the European Union could undermine the unity of central Europe, weakening the region's clout within the bloc, a senior adviser to the Polish president has said.

PRAGUE The Czech Republic must narrow a wage gap with west European states and should strive to join the euro, Prime Minister Bohuslav Sobotka said, adding that the path to higher living standards would be the main issue in elections this year.

Two-speed Europe is bad idea, we need to strive for unity: Czech minister

PRAGUE Czech utility CEZ is close to acquiring a renewable power project in Germany as it pursues a strategy of investing in renewable plants and smaller energy technology firms, while remaining open to a big acquisition if the opportunity arose.