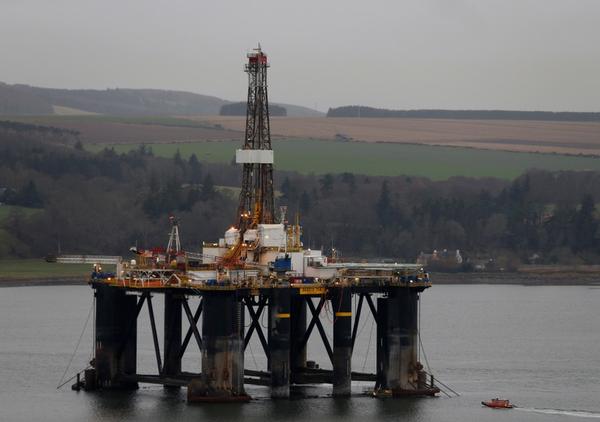 Engie stays focused on gas for power generation despite divestment

SINGAPORE French energy group Engie remains committed to using natural gas for power generation despite selling its oil and gas exploration and production (E&P) unit and LNG assets during the past two years.

LONDON The world's biggest oil traders are gearing up to cash in on big disruptions that could hit the shipping fuel market in just over a year due to new U.N.-mandated environmental rules.

LONDON The London Metal Exchange (LME) plans to extend a trial of using electronic closing prices rather than open outcry for nickel to other metals, its chief executive told the Reuters Global Commodities Summit in London.

CALGARY, Alberta An expansion of LNG Canada has a cost advantage over its rivals in the race to build more liquefied natural gas export capacity, but a go-ahead decision on phase two is likely still a few years away, Shell Canada's president said on Thursday.

Mercuria says oil near $70 is litmus test for producer strategy

LONDON The world's largest oil producers could reverse their strategy of raising output and revert to reduction mode if the price of crude holds near $70 a barrel into next year, Mercuria Chief Executive Marco Dunand said on Thursday.

Canadian banks lining up for regulatory change to join LME

LONDON Several Canadian banks are expected to join the London Metal Exchange (LME) once it gets the green light from regulators in Ontario, the head of the LME said.