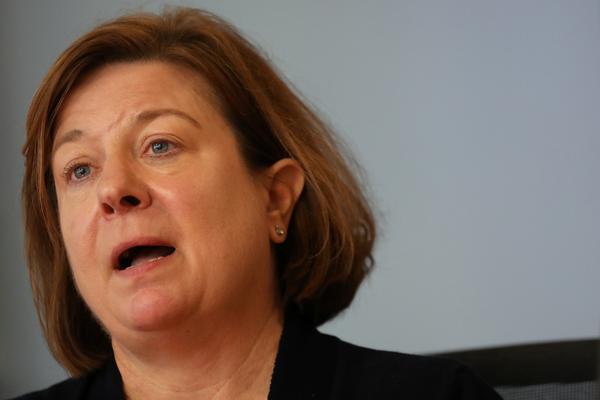 (Clarifies story first filed on Friday Nov.16 to state in opening paragraph that JBWere is a private wealth arm of NAB, not the only such business it owns)

Emerging markets: Cheap, but not cheap enough yet

LONDON After taking a beating from a strong dollar this year, emerging markets are looking pretty cheap, and at some point in 2019 the sector will be back in favor, top money managers told Reuters this week.

HONG KONG Asset manager Value Partners may trim its equities exposure into next year as U.S.-China trade talks enter a crucial stage, but a further capitulation in the market may also lead to attractive valuations, a senior fund manager said.

TOKYO Japan's Government Pension Investment Fund (GPIF) is now able to hedge against fluctuation in the value of various currencies, the head of the world's largest pension fund said on Friday, declining to say whether it had started or will start doing so.

The economic sugar rush and the Fed: a rate hike quandary

NEW YORK The sugar rush that President Donald Trump's tax cuts and fiscal stimulus injected into the U.S. economy poses a quandary for the Federal Reserve and its chairman, Jerome Powell, in their campaign to raise interest rates: where and when to stop?

HONG KONG Asian equity markets have already discounted much of the bad news about the trade war between Beijing and Washington and the slowdown in China economy could offer some bargains in 2019, insurer AIA Group's chief investment officer said.

SYDNEY Buckle up is the investment advice of Australian fund manager Perpetual as everything from the global economy, to corporate earnings and central bank largesse goes past peak and downhill.

NEW YORK High net worth investors are increasingly eager to move piles of cash into higher-yielding assets, but recent volatility in stock and bond markets has made that task more complicated, the chief executive of data startup Addepar told Reuters on Thursday.

NEW YORK DoubleLine Capital LP portfolio manager Monica Erickson has a problem. She thinks the investment-grade corporate bond market, which is her specialty, is the worst place to be for bond investors.

NEW YORK The best investment ideas for 2019 range from buying local currencies in emerging markets to picking up beaten-down casino stocks to holding on to bank loans, according to investors who appeared this week at the Reuters Global Investment 2019 Outlook Summit in New York.