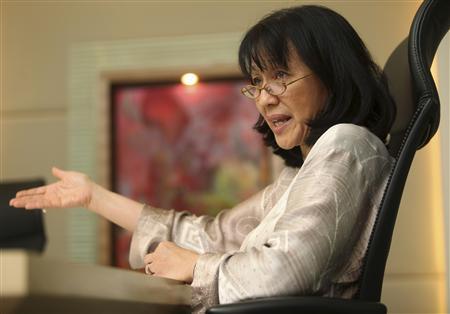 KUALA LUMPUR/LONDON Jurists may never fully agree on how to interpret the sharia but controversial Islamic finance structures are likely to be dropped eventually as the industry strives to reach wider markets.

KUALA LUMPUR Malaysian courts hearing Islamic finance disputes must refer to national sharia advisors under a proposed change, the central bank chief said on Friday, as the country seeks to boost its image as an Islamic finance hub.

DUBAI Islamic banks in the Gulf and Asia are starting to position themselves in Iraq to enable them to penetrate the relatively untouched market once the security situation improves, Boston Consulting Group said on Thursday.

MANAMA/DUBAI Consolidation in the Gulf Arab Islamic banking industry is becoming more urgent due to the downturn, but bankers say financial institutions are still wary of teaming up.

DUBAI Islamic banks, which previously focused on their home markets, are looking to set up virtual branches in a bid to break into Western countries, as they seek to serve scattered Muslim communities there, consultants said.

MANAMA A growing number of investment bankers whose jobs have been axed due to the global financial crisis are leaving conventional banking to move into Islamic finance, banking executives say.

DOHA Qatar Islamic Bank is eyeing acquisitions in the Gulf Arab region and plans to launch a $1 billion fund to tap appetite for Islamic products, the bank's chief executive said on Wednesday.

KUALA LUMPUR Islamic hedge funds can add to market liquidity, Malaysia's capital markets regulator said on Thursday, amid some scholars' criticism that such funds open the back door to gambling in Islam.