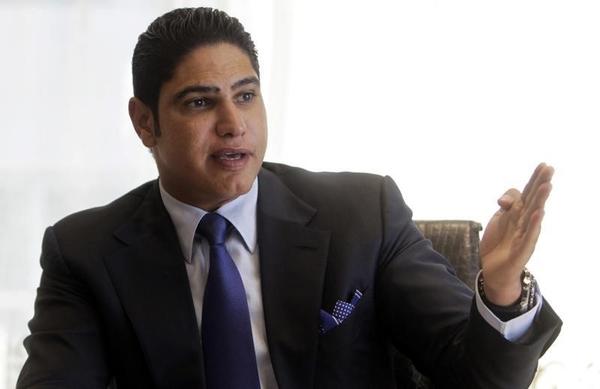 Egyptian Steel pushes ahead with growth but new plants delayed

CAIRO Egyptian Steel says it is pushing ahead with plans to quadruple its capacity despite long-standing currency and energy crises, with trial production at one new plant starting in December but another project at Ain Soukhna delayed until late next year.

RIYADH Saudi Arabia's Etihad Etisalat aims to become profitable again within 12 months, its chief executive said this week, a year after the kingdom’s number two telecom operator made the first in a series of shock earnings restatements.

KUWAIT KIPCO is ready to fund construction of its planned $5 billion real estate project in Kuwait, but is open to bringing in partners to help speed up completion, its vice chairman said on Tuesday.

RIYADH Saudi Arabia's Dar Al Arkan Real Estate Development Co  thinks it can keep growing next year despite low oil prices, as the government prioritizes spending on housing and tries to increase the private sector's role in ending a shortage of homes.

CAIRO Egypt's Beltone Financial Holding expects to manage four stock market flotations worth a total of more than 2.5 billion Egyptian pounds ($311 million) in the first half of 2016 on the back of improved market conditions, its chairman said. The offerings, including one by Beltone Capital, managed by Beltone Financial's private equity arm, had been expected in 2015 but were postponed when an emerging markets rout deterred investors from Egyptian markets.

CAIRO Its fiery former chief executive no longer at the helm, Egypt's state-owned landline monopoly Telecom Egypt (TE) says it is resolving longstanding disputes with mobile providers that may pave the way for the mobile license it has sought for years.