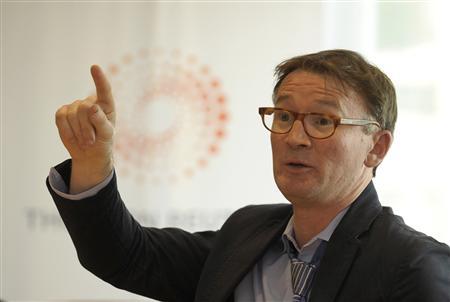 LONDON The secretive hedge fund industry is battling to dispel public "hysteria" over its role in the global financial crisis and faces an uphill struggle to mend its battered image.

Private equity and hedgies go back to the future

LONDON Buy-out houses are doing smaller deals, borrowing less money and are more involved in hands-on management, as the crisis pushes them back to the roots of their industry.

LONDON Homeowners may worry about renegotiating their mortgage as the value of their property tumbles, and similar worries plague hedge fund and private equity managers. Only the scale is bigger.

NEW YORK Bernard Madoff is behind bars, but the effects of his fraud are still reverberating in the hedge fund industry, with more redemptions expected and investor confidence decimated. | Video

Hedge talent for hire but few can recruit

LONDON Hedge funds are finding a wealth of talented managers for hire, shed by banks and other financial firms in the downturn, but few are in a position to take advantage.

"Gates" may have hurt more than helped hedge funds

NEW YORK Pension funds will likely funnel more money into hedge funds and become a powerful engine of growth for the industry in the coming months, a hedge fund industry veteran said on Wednesday.

HONG KONG From Chinese non-performing loans to property developers' debt, distressed assets are piling up in Asia and some investors expect a fire sale at least as big as the one during the region's financial crisis of a decade ago.

LONDON Hedge funds that have performed well will attract cash from the sidelines, managers say, although the industry is set to continue to shrink as the financial and economic crises play out.

Toxic asset plan may do better with more players

NEW YORK The U.S. government's plan to help rid banks of their toxic assets might work better if more investment managers are involved, a hedge fund manager said on Wednesday.