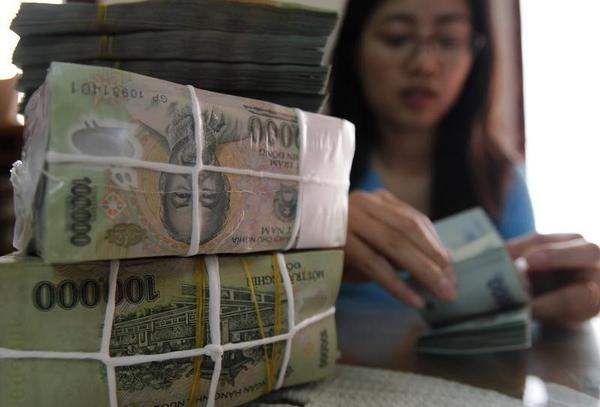 NEW YORK With demographics changing in the United States, large money managers are actively searching for more women and younger financial advisers to better reflect the changing face of society and be more in tune with peoples' plans for their cash.

GENEVA Swiss private bank Reyl & Cie plans to expand internationally and increase its assets under management by 50-100 percent over the next five years as it diversifies further away from its traditional business of advising the super-wealthy.

LONDON The flow of clients moving to online wealth management services from traditional banks could increase sharply as wealthy clients focus more on low fees and warm to online advice, the co-founder and CEO of British start-up Nutmeg said.

NEW YORK Recent calls by pension fund leaders for companies to rethink share buybacks and to invest more in their businesses are not resonating with some wealth management leaders.

Regulators close in on bond-markup rules

NEW YORK U.S. securities industry regulators are close to proposing final rules requiring brokerage firms and bond dealers to disclose how much they mark up the price of most bonds they sell to retail customers.

FINRA may cut or drop fees for dark pool reports

NEW YORK Wall Street's self-funded watchdog said on Wednesday it may cut the fees it charges to professional users, like banks, of its weekly report on off-exchange trading volumes in order to make the information more accessible following industry complaints.

NEW YORK Wall Street's industry-funded watchdog is crafting guidance that would give brokers clarity about delaying transactions made by investors whom they believe may be suffering from dementia or are being influenced by caregivers, its chief said on Wednesday.

NEW YORK Asia is quickly becoming a "sweet spot" for U.S. investors eager to boost portfolio returns at a time the bull market in U.S. stocks is expected to lose some steam, a top hedge fund investor said.

SINGAPORE/HONG KONG Some large wealth managers feel the time is not ripe to start an onshore private bank in China, despite steps taken by Beijing to open up its financial services industry.

NEW YORK One of Morgan Stanley's most senior executives said he believes the U.S. Federal Reserve will begin lifting its interest rate targets in September - and may raise them a second time before the end of the year.

NEW YORK Morgan Stanley has ambitions to become a full-service bank for its wealth management clients, and has begun offering credit cards, debit cards and an array of cash-management products and services, two senior executives said on Tuesday.